Louisville Zoo snow leopards back on exhibit, cleared of COVID-19

On Dec. 11, the zoo announced five-year-old NeeCee had tested positive for the virus. 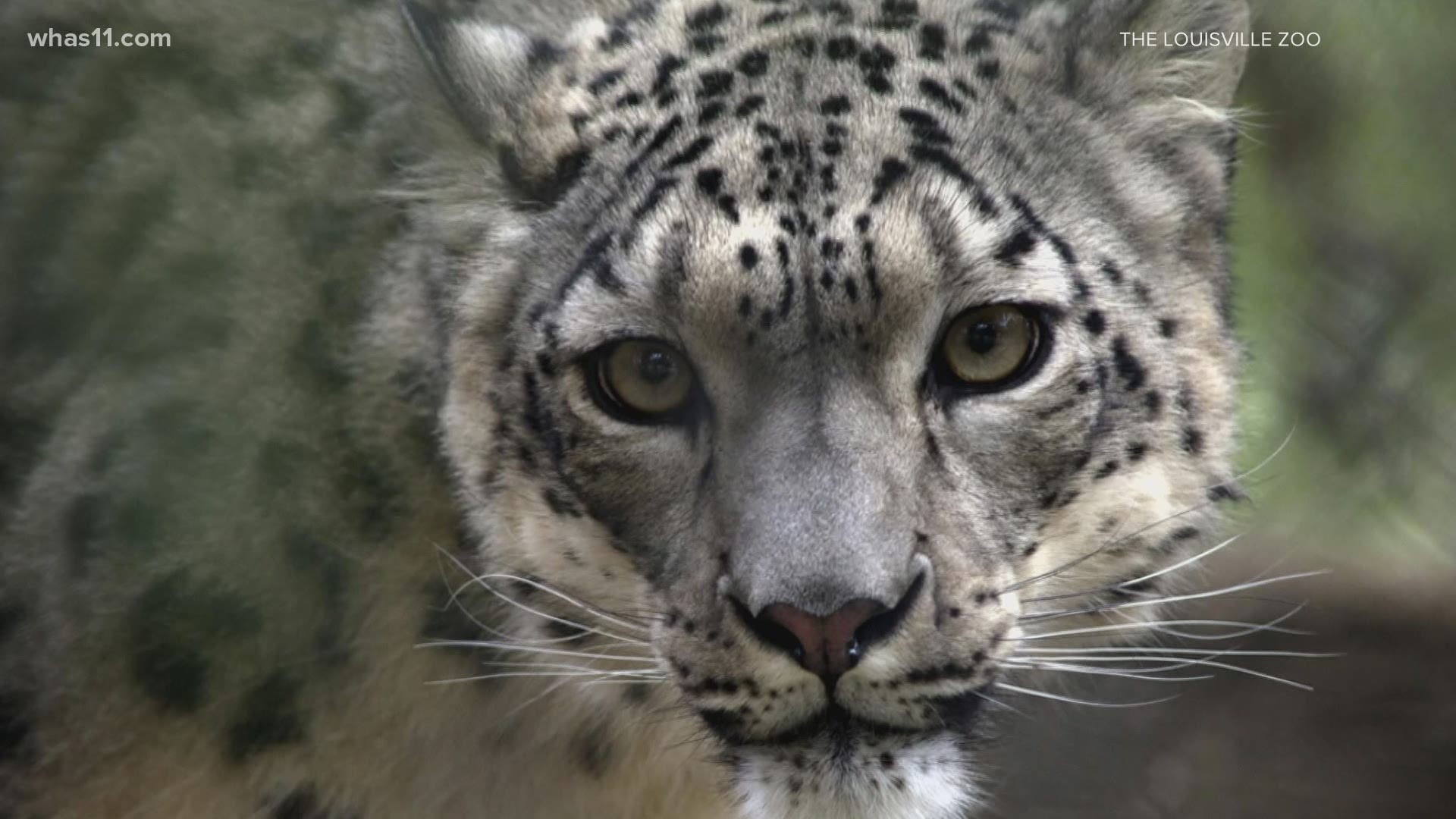 LOUISVILLE, Ky. — All three snow leopards at the Louisville Zoo are back on exhibit after recovering from SARS-CoV-2, the virus that causes COVID-19 in humans.

On Dec. 11, the zoo announced five-year-old NeeCee had tested positive for the virus. The two males, Kimti and Meru, also tested positive. The three were taken off exhibit will recovering from mild symptoms like a dry cough and wheeze.

The zoo said that while symptoms stopped in early December, daily fecal samples showed the the virus persisted for a few weeks. Veterinarian Dr. Zoli Gyimesi said their condition was typical to how the virus has behaved in other big cats.

The risk of the virus spreading to humans is low, and the zoo said all keepers who worked with the leopards wore additional PPE.