The Louisville Zoo is celebrating not one, but three birthdays on January 25. 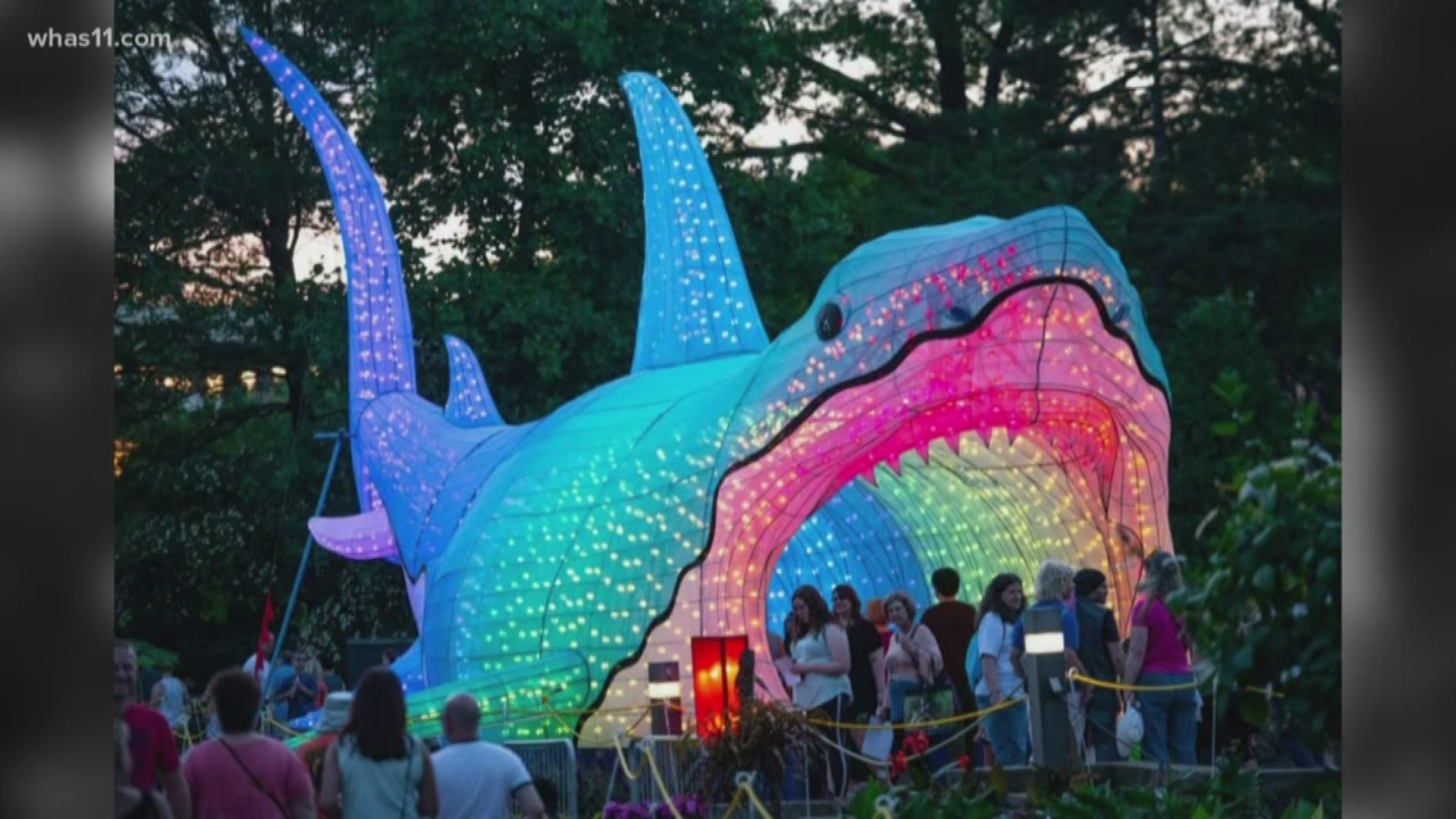 LOUISVILLE, Ky. — The Louisville Zoo will celebrate three big birthdays for some special animals on Saturday, January 25. It was originally planned for January 18 but has been rescheduled due to rain in the forecast.

The community is invited to celebrate gorilla Helen’s 62nd birthday in Gorilla Forest at 10:30 a.m. followed by Asian elephant Punch’s 50th at 11 a.m. at the Elephant exhibit and polar bear Qannik’s 9th birthday at Glacier Run at 11:30 a.m.

Warm up your vocal cords, because Zoo guests will be asked to participate by singing “Happy Birthday.”

About the three animals celebrating birthdays:

Helen is the oldest known gorilla in the United States and the second oldest in world. She is wild born, so her birth date is estimated. This is especially significant as the median age of gorillas in a managed program of an Association of Zoos and Aquarium (AZA) facility is 38.3 years-old. In the remnant wild the average age is 35. Helen is in a gorilla group with 49-year-old Demba. Helen is Kindi’s great-great-grandmother. Western lowland gorillas are considered critically endangered with an estimated 100,000 left in the remnant wild.

Polar bear Qannik made national headlines when she was found on Alaska’s North Slope in 2011 separated from her mother and sibling. After several days of monitoring her in hopes that she would reunite with the other bears, U.S. Fish and Wildlife Service (USFWS) began a rescue operation. Qannik was under weight and likely hadn’t learned vital skills to survive on her own. She has been at the Louisville Zoo’s award-winning Glacier Run exhibit since June 28, 2011. Because Qannik was born in the wild her exact birthdate is unknown. Officials from the USFWS assigned January 10 as her birthday. Qannik is still in rotation with the three other bears at Glacier Run — a grizzly family including Inga and her cubs Otis and Rita (though Inga is exhibited separately).

Asian elephant Punch arrived at the Louisville Zoo on November 28, 1973 at approximately three years of age from Southwicks Zoo, MA.

Other Louisville Zoo stories to check out: