Animals at the shelter must be vaccinated, microchipped and spayed or neutered - and owners are usually responsible for covering that bill. 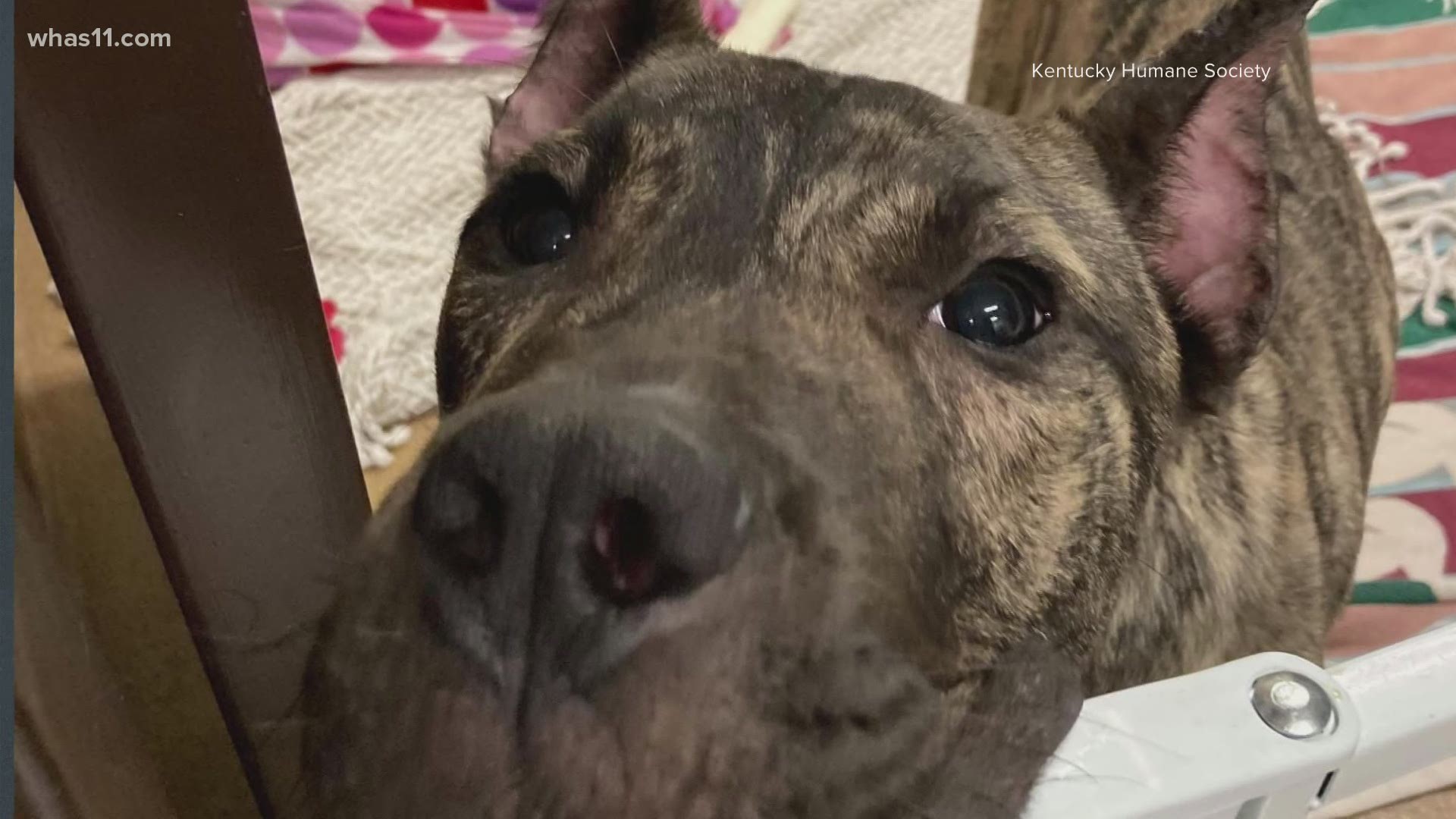 For safety reasons, animals that are taken to or dropped off at the shelter must be vaccinated, microchipped and spayed or neutered. Through the Louisville Animal Ordinance, owners pay a redemption fee to cover those costs when they come to pick up their pets.

Ashley Book, the interim shelter director for LMAS, said people may be hesitant to claim their pet because of that bill.

"We found owners were more likely to claim their pet when they knew they wouldn't be charged," Book said.

To encourage more owners to reclaim their pets, the Friends of Metro Animal Services are helping to cover impoundment fees with a $33,000 donation.

“We want to help reunite pets with their families, and we can thank our supporters for making that possible by donating selflessly to our year-end fundraising campaign during uncertain times,” said FOMAS Executive Director Susanna Westerfield.

Owners can reclaim their stray pet from noon to 6 p.m. Monday through Saturday at the Harshaw Family Foundation Animal Shelter, located at 3528 Newburg Road. There are currently more than 50 stray pets listed at the shelter.

This isn't the first time FOMAS has stepped up to help animals at LMAS. At the end of 2020, another donation from the non-profit allowed LMAS to waive redemption fees during the holiday season. Thanks to that donation, 73 pets were returned to their owners and the funding was exhausted.

Last year, nearly 1,000 pets were reunited with their owners through LMAS. You can view the current list of stray animals and report an animal lost or found on the Louisville Metro Animal Services website.