'Unprecedented': 841 Florida manatees have died so far this year

Most of the animals died due to starvation, according to the FWC. 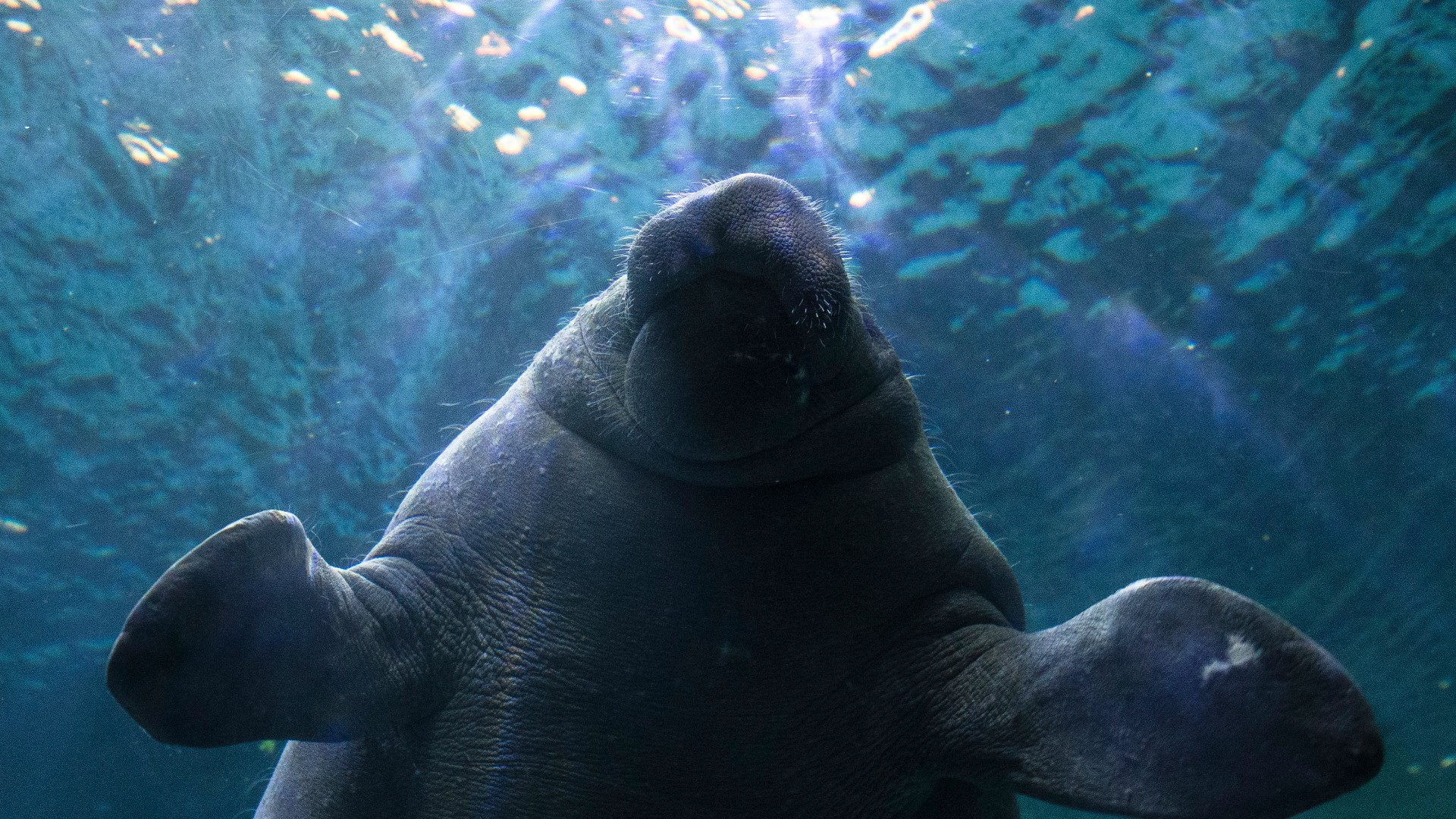 ST. PETERSBURG, Fla. — There have more manatee deaths so far this year in Florida compared to any other year in the state's recorded history.

The Florida Fish and Wildlife Conservation Commission reports 841 manatees have died through July 2, topping the previous record of 830 deaths that were recorded in all of 2013. That occurred following a red tide outbreak, according to The Associated Press.

This year, the FWC says, there has been "unprecedented manatee mortality due to starvation." As the manatees swam to and through the Indian River Lagoon — located on Florida's east coast — during the colder months, there was almost no seagrass.

The number of deaths since decreased but has been on the rise again in recent months, according to the FWC. That's largely because more people have been out on the water and hitting the animals, leading to a "recurrence of watercraft-related mortality as the leading cause of death" in the Atlantic Ocean with similar increases in the Gulf of Mexico.

There have been 63 watercraft-related mortalities so far this year.

"...The long-term health effects of prolonged starvation in manatees that survived the Atlantic event to this point are not yet known," the FWC said in a statement.

Republican U.S. Rep. Vern Buchanan wrote in a letter last month to the U.S. Fish and Wildlife Service to consider the beloved manatee as "endangered" rather than its current "threatened" status given the dramatic increase in manatee deaths.

"Time is of the essence," Buchanan wrote.

The FWC estimates there are 7,520 manatees in the wild today.