The weekend adoption event was a success for more than 100 pets in Louisville. 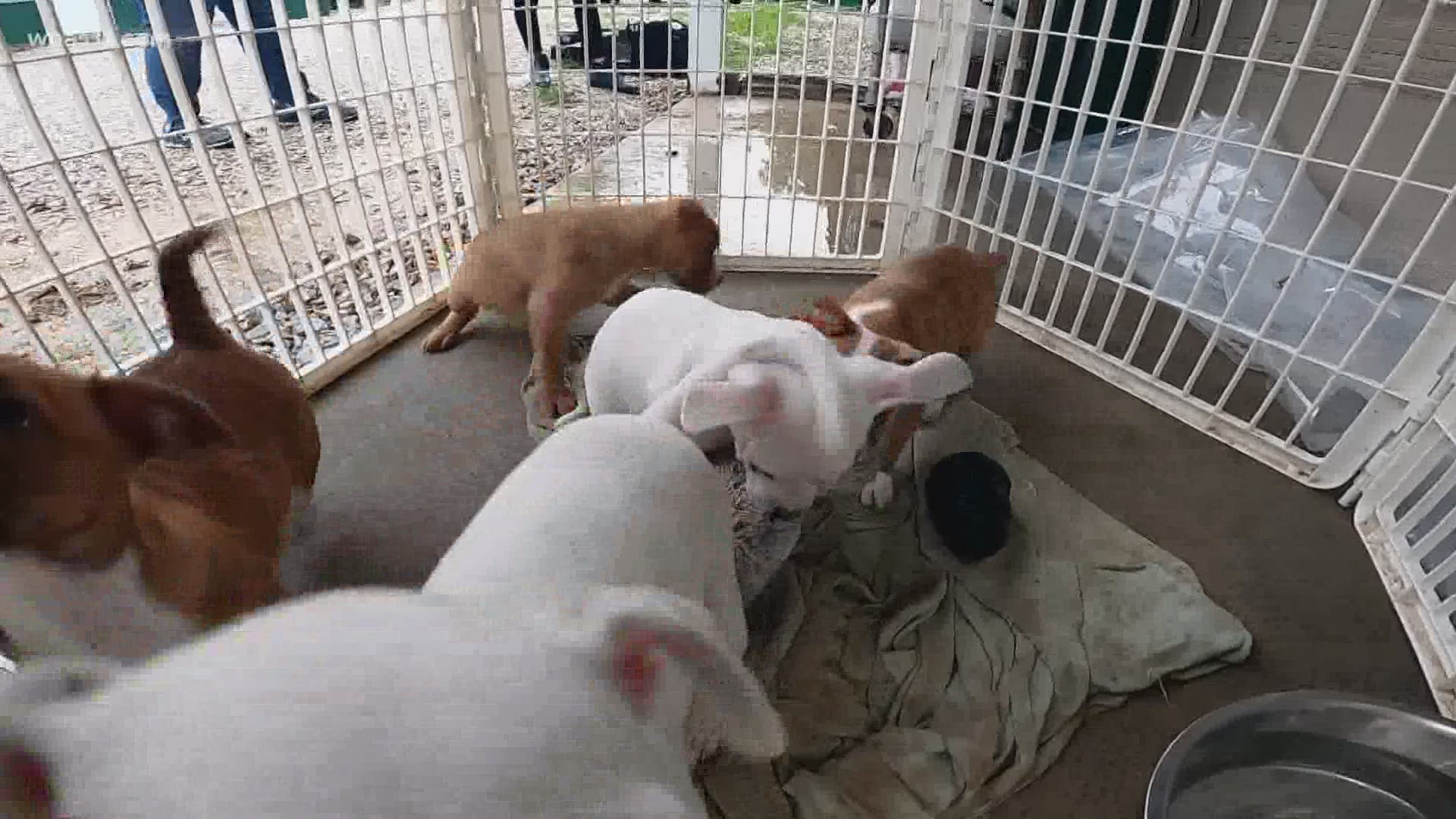 Thanks to funding from the foundation, LMAS was able to eliminate adoption fees for the weekend. Jefferson County adopters also received a free, one-year pet license, thanks to a donation from the non-profit, Friends of Metro Animal Services (FOMAS).

According to Teeya Barnes with LMAS, the adoption event was a huge success. Over the three-day event, a total of 108 cats and dogs were adopted.

But when the shelter closed Sunday night, there was one dog still waiting for his family to come—a 3-year-old American Bulldog mix named Gorilla Glue.

The next morning, Gorilla Glue was adopted. The happy dog posed for a picture with his new owner before heading to his forever home.

Other area shelters, including the Orange County Humane Society and Breckinridge County Animal Shelter, also participated in the Empty the Shelters event.