The mother duck was on guard as the rescuers brought her ducklings to safety. She gave a thankful quack to the crew after the rescue was finished. 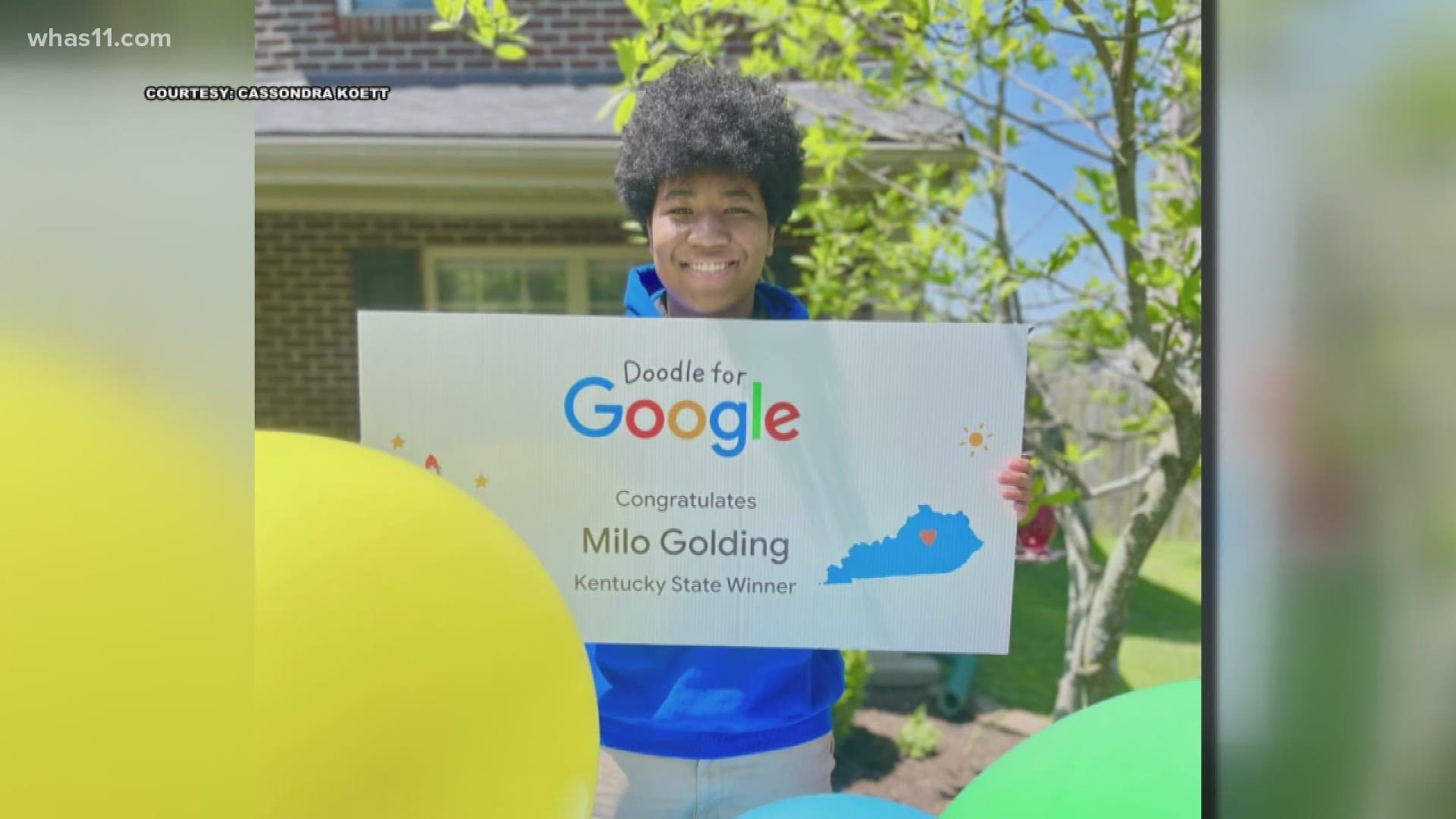 LOUISVILLE, Ky. — According to a Facebook post from the Please Ridge Park Fire District, a crew rescued 10 ducklings who were stuck at the bottom of a storm drain.

Photos show three firefighters with PRP opening the storm drain and bringing the missing ducklings to safety. The post says the mother duck was on guard but allowed the crew to perform the rescue.

Pleasure Ridge Park Fire says that one of the ducklings refused to be rescued and after unsuccessfully flushing the drain, a different tactic was used. The crew played a YouTube video of a mother duck calling her ducklings.

The final duckling was finally coaxed out and was brought to safety.

The mother duck thanked the rescuers with a quack as she and her 10 ducklings waddled away.