Here's what to expect at the 2020 Women's March on Washington

The rally, now in its fourth year, will kick off on January 18. This time, there's a week of pre-march festivities -- everything from drag brunch to poster making. 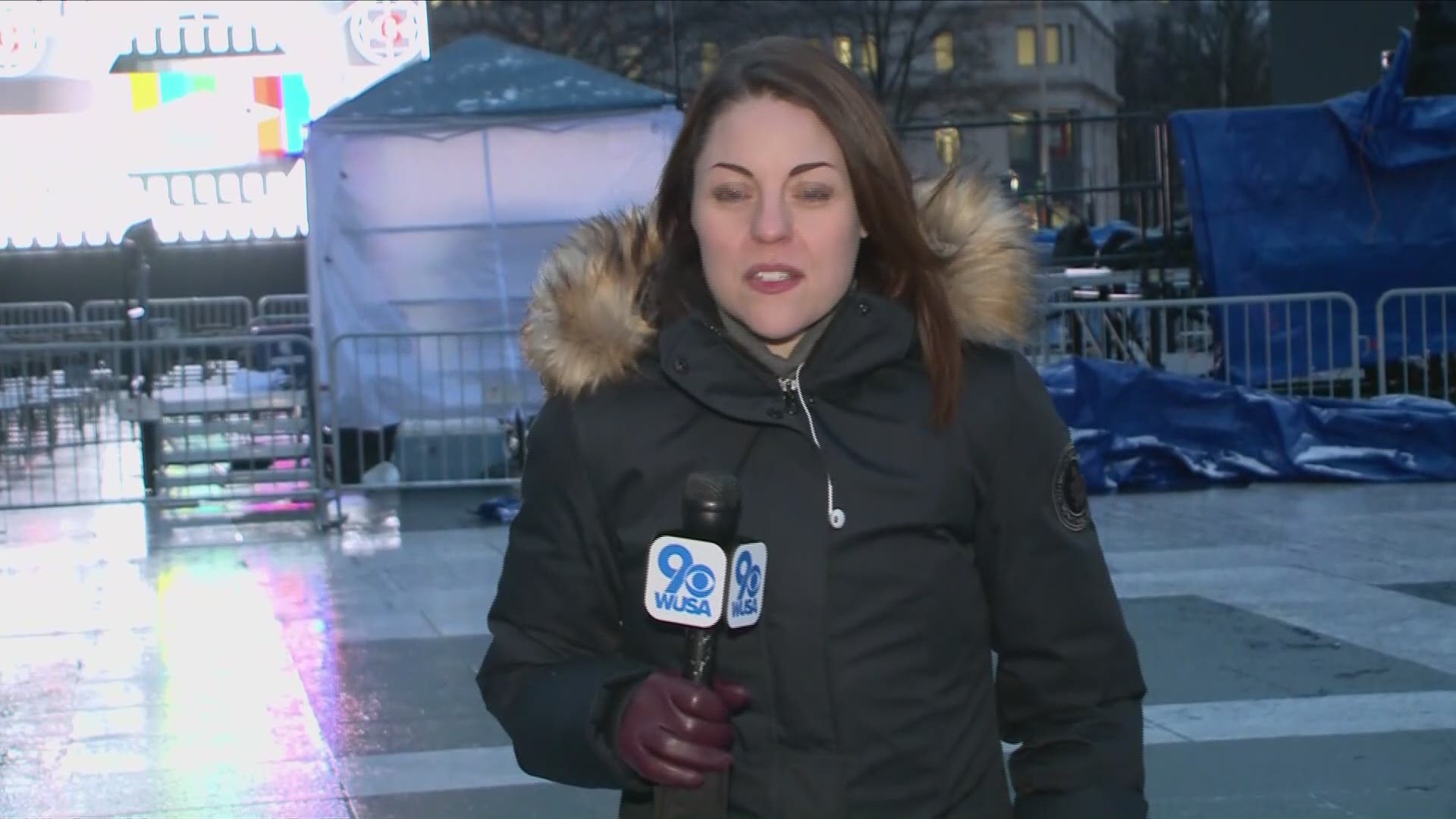 WASHINGTON — Political protests and marches aren't new to D.C. But few have created as much media frenzy and social media uproar as that of the Women's March, which hit the National Mall for the first time in 2016 with record attendance

The March is back and ready to take action for its fourth year, this time with a twist: a pre-week program jammed pack with themed discussions and group events. Participants can look forward to everything from drag brunch to poster making, community art builds and lectures on a variety of topics like climate change and reproductive rights.

Want to attend some of the pre-March activities? Here's the agenda:

Art supplies will be provided, and you can expect poster making, flag printing and banner printing.

Monday, Jan. 13 -  Why Women Lead on Climate discussion, 6- 8 p.m. at the Eaton Hotel. The discussion will focus on women leaders who have impacted their local communities with policy solutions on climate, and how women can get involved

Tuesday, Jan. 14-  Reproductive Rights, Health and Justice, and 2020 Landscape discussion, also 6 - 8 p.m. at the Eaton Hotel. Leaders of the week's festivities said this discussion will be interactive, with content focused on discriminatory in health care and how reproductive health rights have changed.

Wednesday, Jan.15-  Solidarity and the Immigration Justice Movement, 6- 8 p.m. at the Eaton Hotel. Similar to prior discussions, but with emphasis on human rights violations and justice efforts, as well as connecting participants with resources.

Friday, Jan.17-  Youth Rising 2020 at the Outrage on 14th St. Event starts at 5:30 p.m. and will go until 8 p.m., and is the "official youth arm" of the Women's March. Younger marchers can talk to activists and make new friends with the group's Speed-Friending session. Consent forms are needed if you're under 18 and can be found here. 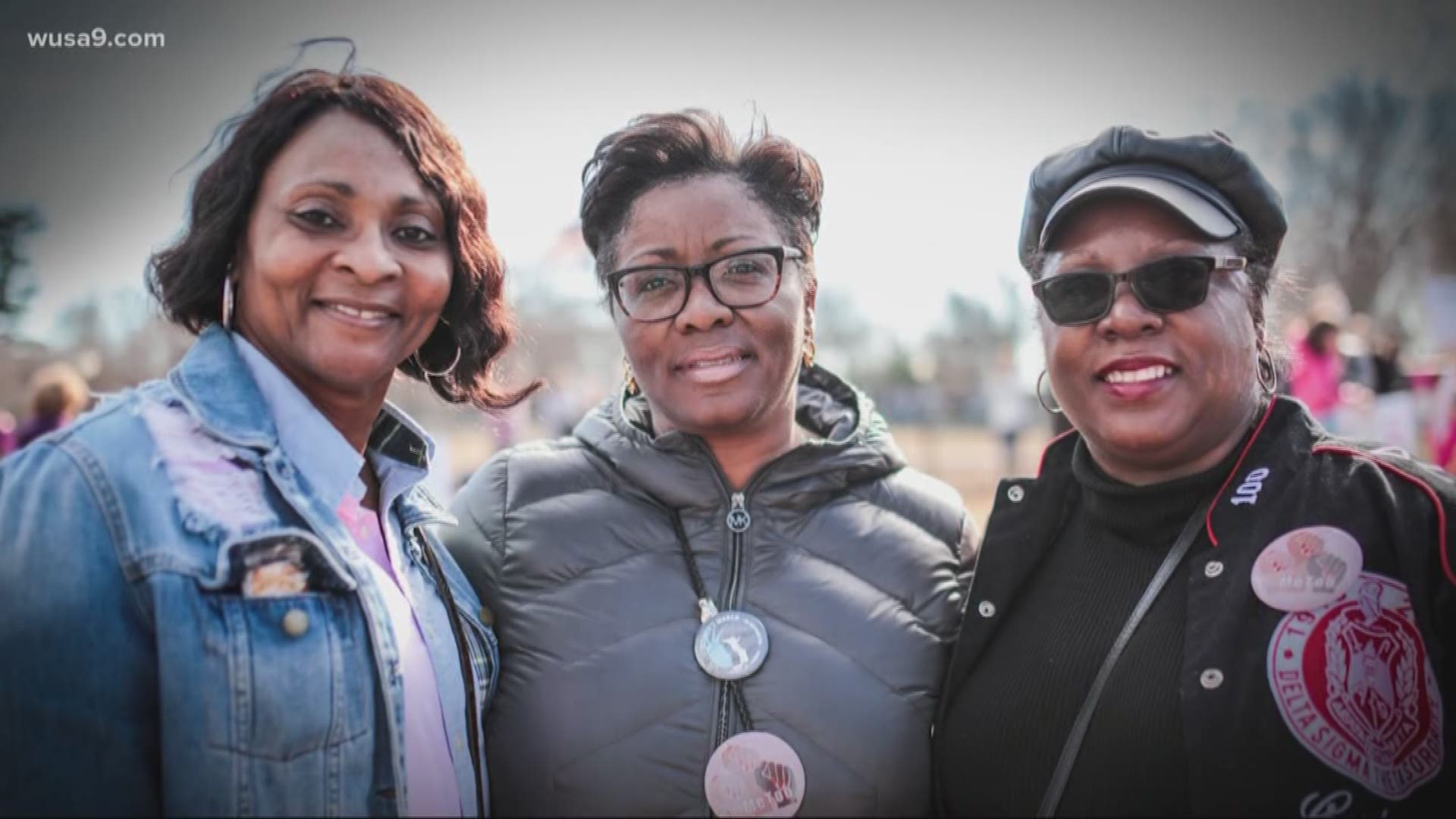 Okay, cool. But what about the actual March?

The official Women's March will kick off that Saturday, Jan. 18 at 11 a.m. starting at the Freedom Plaza. For updates on the March schedule and programming, participants are encouraged to text "Women Rising" to 40649.

The day after the March, activists are hosting a "Fourth Wave Drag Brunch" back at the Eaton Hotel. Marchers can meet the Women's March Board, with honorees like Congresswomen Ayanna Pressley, and eat together. According to March organizers, tickets are going fast.

Credit: Women's March
March steps off from Freedom Plaza, goes to White House and finishes back at Pershing Park.

The following streets will be closed to vehicle traffic from approximately 9:30 p.m. to 4:00 p.m.: