'For years, I lived this double life': Former Kentucky Teacher of the Year shares recovery story 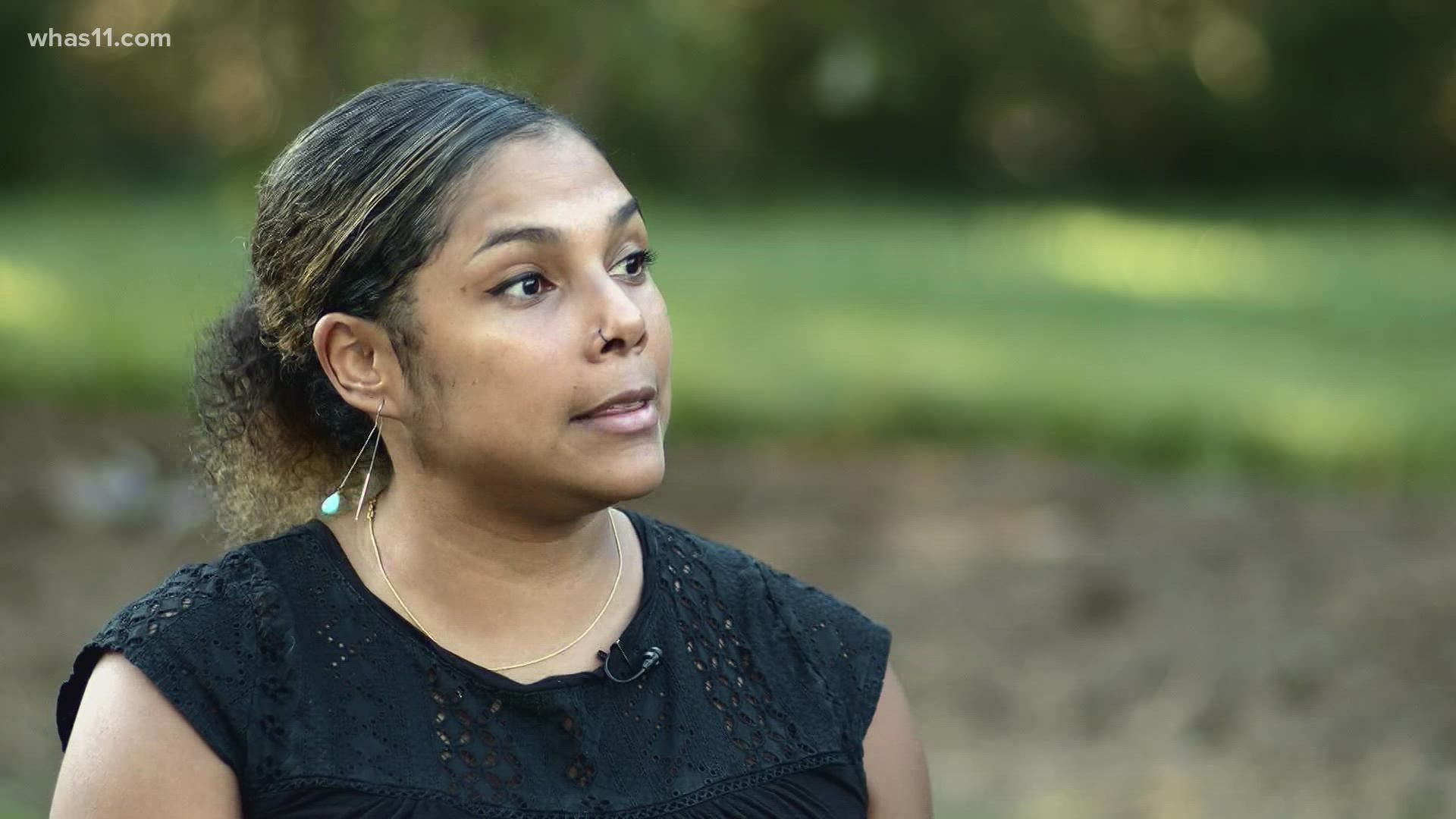 LOUISVILLE, Ky. — Oftentimes, Black and brown communities are underserved in their journeys to addiction recovery. Now, Kentucky's 2019 Teacher of the Year is sharing her story to help those who may be silently struggling.

"For years, I lived this double life where I could be this incredibly successful teacher and really functional community member, but then I was also living in shame and drinking my life away once I finished my duties for the day," Jessica Dueñas said.

Dueñas is a proud Afro-Latina woman. She is also nine months sober after a long battle with alcohol addiction.

"My father was Black, but he was Cuban, rather he was Black and Cuban," Dueñas said. "My mother is Costa Rican. I'm a first-generation American. So, I'll also say I'm half-Cuban, half-Costa Rican. I feel like there's so many different ways to say it."

Growing up, Dueñas lived in New York City, but she now splits her time between Louisville and Tampa, Florida. A former teacher, she does equity and inclusion consulting for Frankfort Independent Schools.

"I came to Louisville back in 2012 and at that time I was with my then-spouse," Dueñas said. "It was more affordable to live here than New York, I pretty much fell in love."

Dueñas immediately began working at the Academy of Shawnee. She worked in Jefferson County Public Schools and Oldham County Schools before resigning in December 2020. The 2019 Teacher of the Year secretly struggled with an addiction to alcohol amid her success, but eventually everything came crashing down.

"I had to leave in the middle of the school year because I was not well and I was not going to make it to the end of the school year," Dueñas said. "There was not a single person in that building who judged me for having to take care of myself first."

Dueñas said mental health is often stigmatized, and she hopes her story can help others who look like her recognize their struggles and need for help.

"In our communities, it's important for women who look like me to be like yes, I have struggled, I need help, I get help and if I don't keep getting this help I'm going to fall apart right in front of you," Dueñas said. "It's OK to say that, and I feel powerful when I can say those things."

Now sober, Dueñas said she is proud of how far she has come and where she is in life — and she's hoping to help other women get through their struggles.

RELATED: 'It's our calling and we take it seriously': Retired teachers could return to class after special session 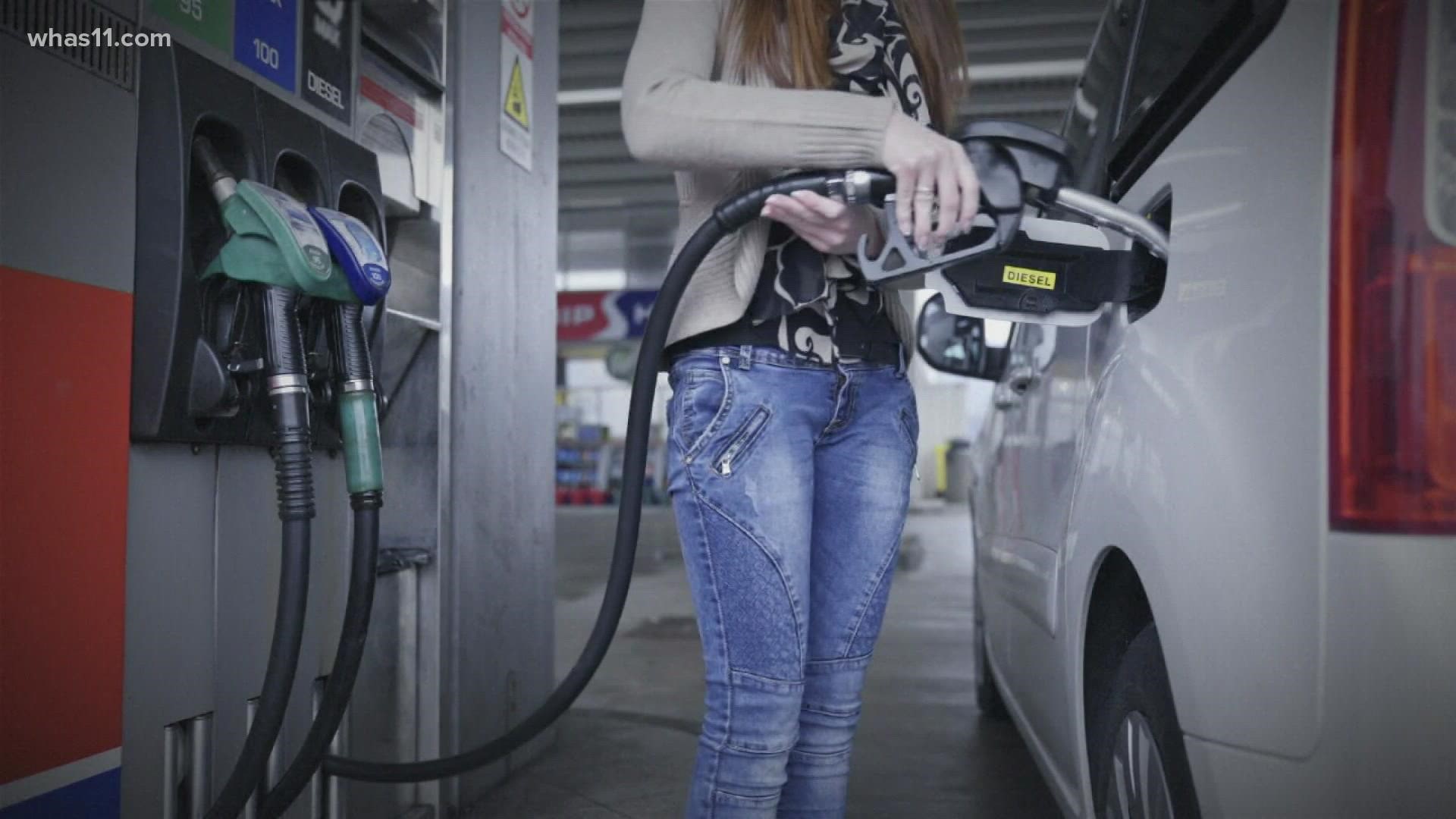 Ways to save on gas as prices increase