96-year-old Art Wissing was a nose gunner during the war - seated in one of the most dangerous positions on the plane. 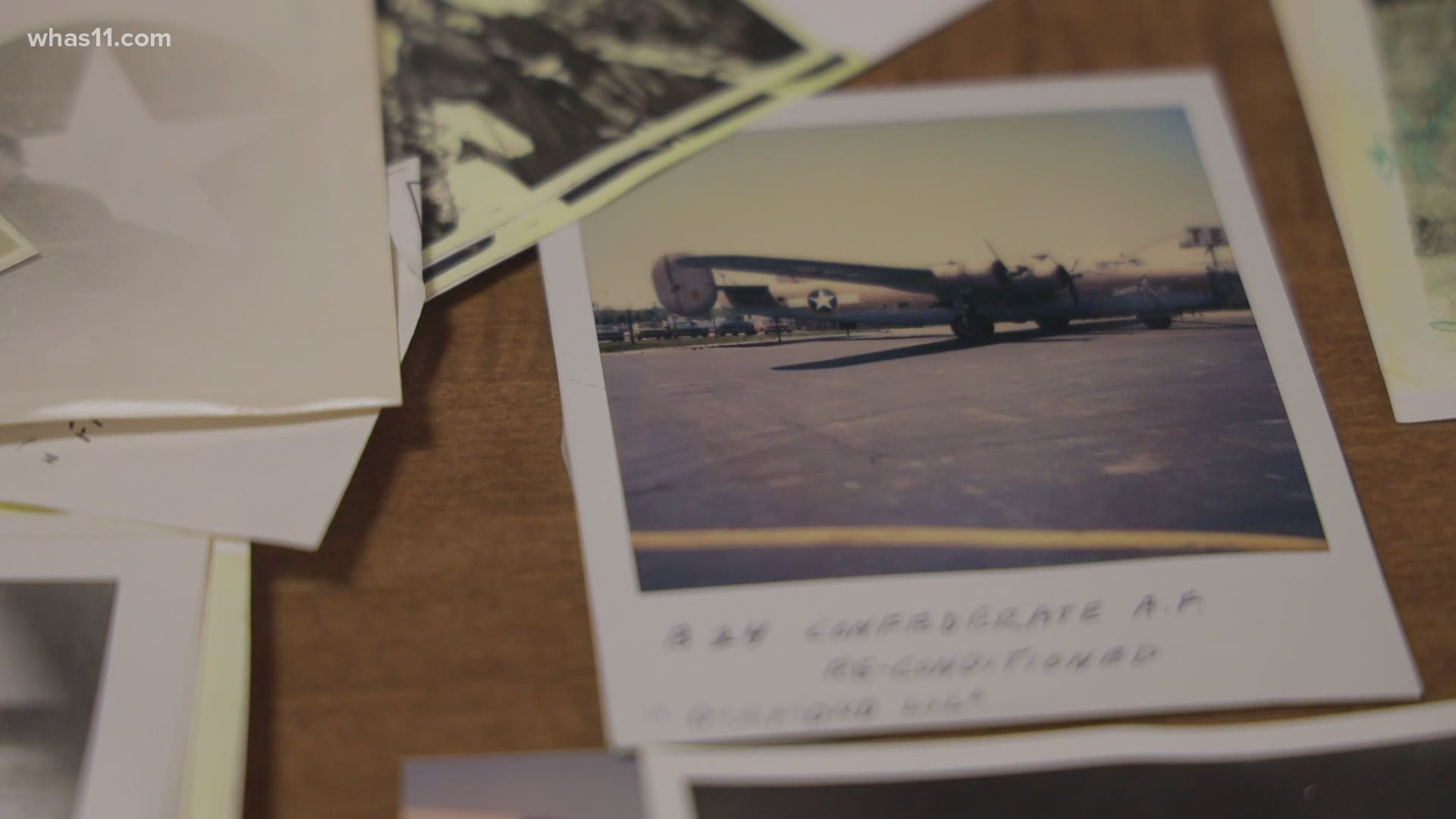 LOUISVILLE, Ky. — Art Wissing is 96 years old, but he can recount his teen years like they were yesterday. Born and raised in Germantown, the St. X grad enlisted in the Air Force at 17 to fight for his country during World War II.

"During the first part of the war, there wasn't anything positive on the American side and when Jimmy Doolittle flew off an aircraft carrier with a B25, I think that's probably what enticed me," Wissing said.

Stationed in Italy, he flew a rare 38 missions as a nose gunner, ready to fire at enemy aircraft as hundreds of bombs dropped onto German targets. They were some of the most dangerous missions during the entire war - flying through explosions of black smoke and sharp metal known as "flak."

"If it burst within 35 yards of you, it could kill you," he said. "It could knock out an engine on a plane."

Wissing said his crew bombed submarine pins and railroad tracks, dodging bullets from the mountain tops - it was a miracle anyone came home.

During most flights, their only protection was the extra fuel and ammunition on board the plane, unless they were fortunate to have the Tuskegee Airman at their side.

"We'd practically jump out of our seats. We were so elated they were going too, because they kept most of the German aircraft off of us," Wissing recalled.

While survival was the top priority, Wissing said some parts of the war still stick with him today.

"If you had any gumption in you, naturally you thought about the people on the ground. Hopefully, that it was just you hitting the target. But even the target had people in it, you know? Taking a person's human life...well, I don't know the word to describe it. It gets to you sooner or later."

Nationwide, about 300,000 of the 16 million Americans who served in World War II are still alive today, including around 2,000 veterans from Kentucky.