A Louisville native wants to document the good and bad in the neighborhood he once lived in. 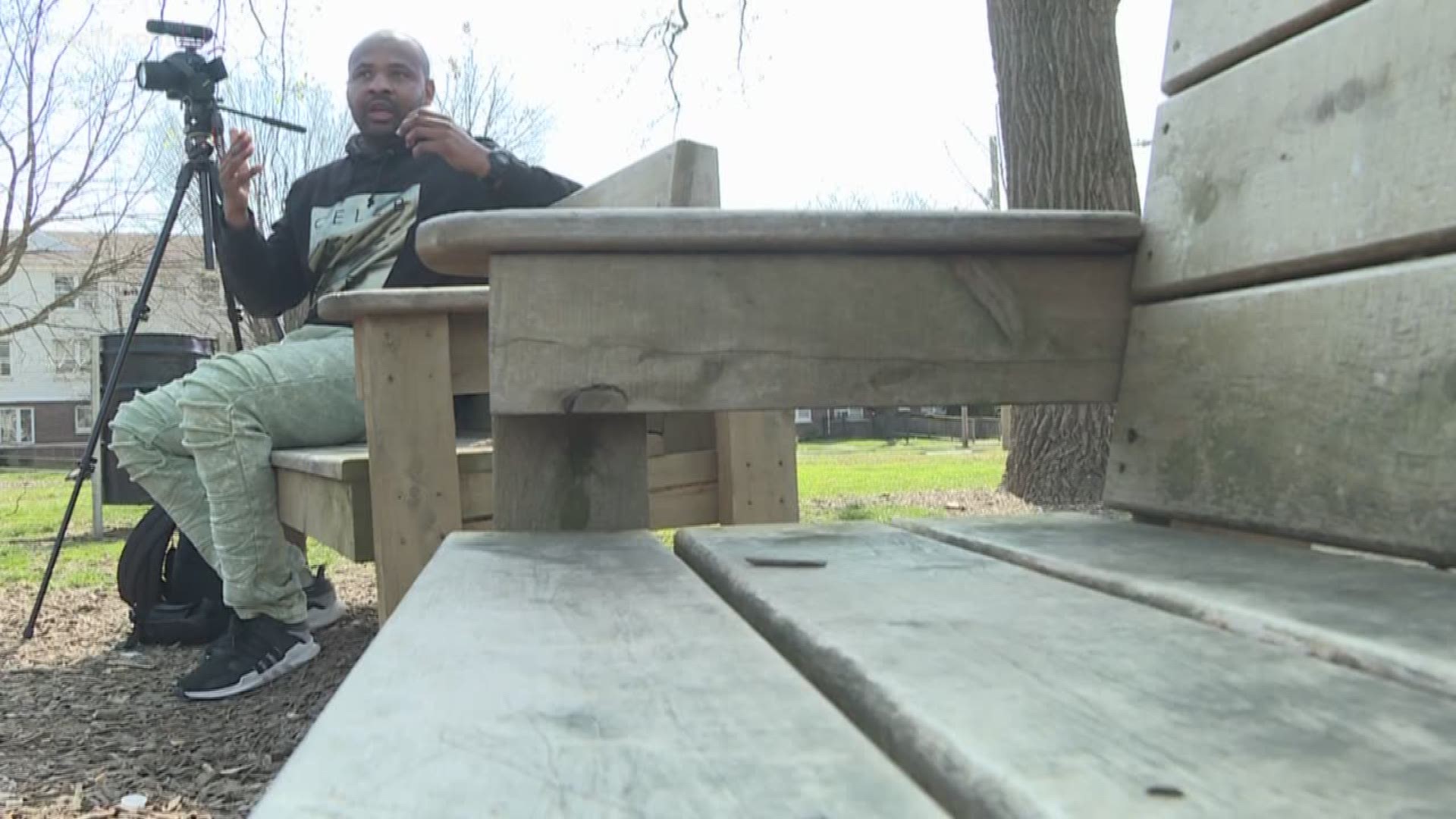 LOUISVILLE, Ky. (WHAS11) - It's one of Louisville's last housing complexes, and Beecher Terrace is getting ready for a major revitalization. Around 200 families have already moved out, and the four-phase plan will relocate more than 700 people. Now, a Louisville filmmaker, Lavel D. White, is on a mission to capture their stories before it’s too late.

“I lived in the housing projects all my life,” White said. “It was a part of growing up living in a place like Beecher Terrace and the projects. I know some people who only had 3-4 friends on their block. Here, you had 15-20 kids on your block that you could grow up with. It’s going to be sad for a lot of people to see Beecher Terrace go because they have so many memories--good and bad, so many experiences, so much fun.”

He remembers the good, the bad, and everything in between.

"There's a lot of pride. People may not have much, but they have pride. They have a sense of community,” White said.

Those are all feelings he never wants to be forgotten.

"I'm trying to get everybody who has ever lived, worked, or played in Beecher Terrace to get involved in this project,” White said. “I want to hear the stories, the good and the bad, and tell about the history because Beecher Terrace has been up since the 1940s.”

With the construction countdown on, White is in a race against time.

"I'm going to be filming over the next year capturing interviews, filming as you would say the last days of the neighborhood,” White said.

Every conversation captures something special and shares the stories often hidden from the headlines.

“Beecher Terrace was more than just the negative things that happen, the gang activity, the violence, the drug trade and everything. It was really just peoples’ lives and peoples’ experiences, and I want to capture those and get those stories,” White said.

For White, this is a passion project and a personal one.

“Yeah, it’s a full-circle moment,” White said. “I got my college acceptance letter to Western Kentucky in Beecher Terrace. I went to the mailbox, and this was right around the time in 2004 and 2005 that the Michael Newby and Mackenzie Mattingly trial happened. I ran downtown to protest those police shootings, and I came from the Beecher Terrace community. I started capturing and videotaping, and that’s what got me into the journey of wanting to be a filmmaker.”

He knows the coming years come with a lot of growing pains, and that to grow, you often have to let go, but White is cherishing what he gets to leave behind.

"I don't have money or anything to give to the world, so my stories and my documentaries is my way of giving back to give a little piece of hope,” White said. “It’s important to tell stories and to actually have a physical document that people can see to give for generations to come.”

The documentary is scheduled to come out early 2019. White is always looking for more stories to share for this project.