University of Louisville rower one of only 10 Muhammad Ali Scholars

Birdie Maxwell is the first student-athlete to hold the prestigious honor. 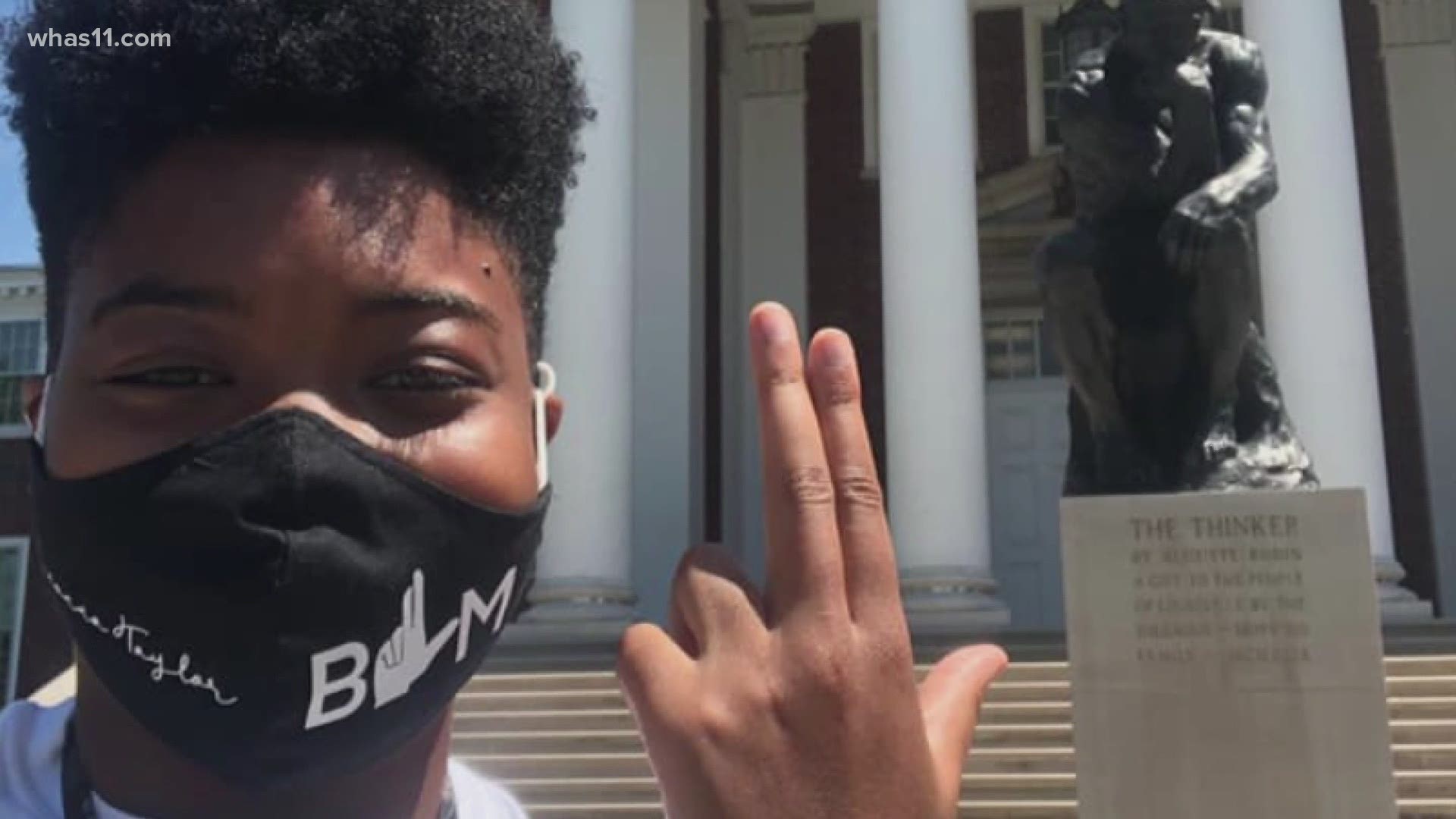 LOUISVILLE, Ky. — A University of Louisville rower is embarking on an overseas journey to explore social justice issues after being named one of 10 Muhammad Ali Scholars.

Kyelia 'Birdie' Maxwell grew up in Tennessee, but had the opportunity to see the world while both of her parents served in military. Her mother was in the Air Force for five years, while her father served in the Army for 32 years.

"I've lived in Germany, Korea, I went on vacation — well I guess you won't call a vacation, it was more of a senior trip — to Spain, London, France, stayed in Austria and I stayed in Peru as well," Maxwell said.

The world traveler will get to go overseas for a different reason after being named a Muhammad Ali Scholar. The two-year experience, inspired by Ali's commitment, provides participants tools and skills needed to further the work of the Muhammad Ali Institute for Peace and Justice.

Maxwell was not only excited for the opportunity, but said she felt specifically honored as a student at the university at the heart of Ali's life and mission.

The biology and fine arts major is the first student-athlete to be named a scholar since its inception. Maxwell said that witnessing the social unrest in Louisville and around the world has continued to push her to be part of the change.

"It really feels close to home with Breonna Taylor, being that I want to go into medicine," Maxwell said. "I'm a Black woman and I live in Louisville...I think I have some type of personal connection where I thought it could have been me."

Maxwell said that she remains positive, hoping she can keep her eyes on the prize like Ali and change the world.

"I would like to become a doctor and be that face of change for young Black students, brown students, people in poverty, underprivileged children to look up to me and say I can do that," Maxwell said.

Maxwell will take about a month oversees to explore social justice issues in a different cultural, political, social, and economic context.