Local filmmakers race against the clock for a chance at Cannes 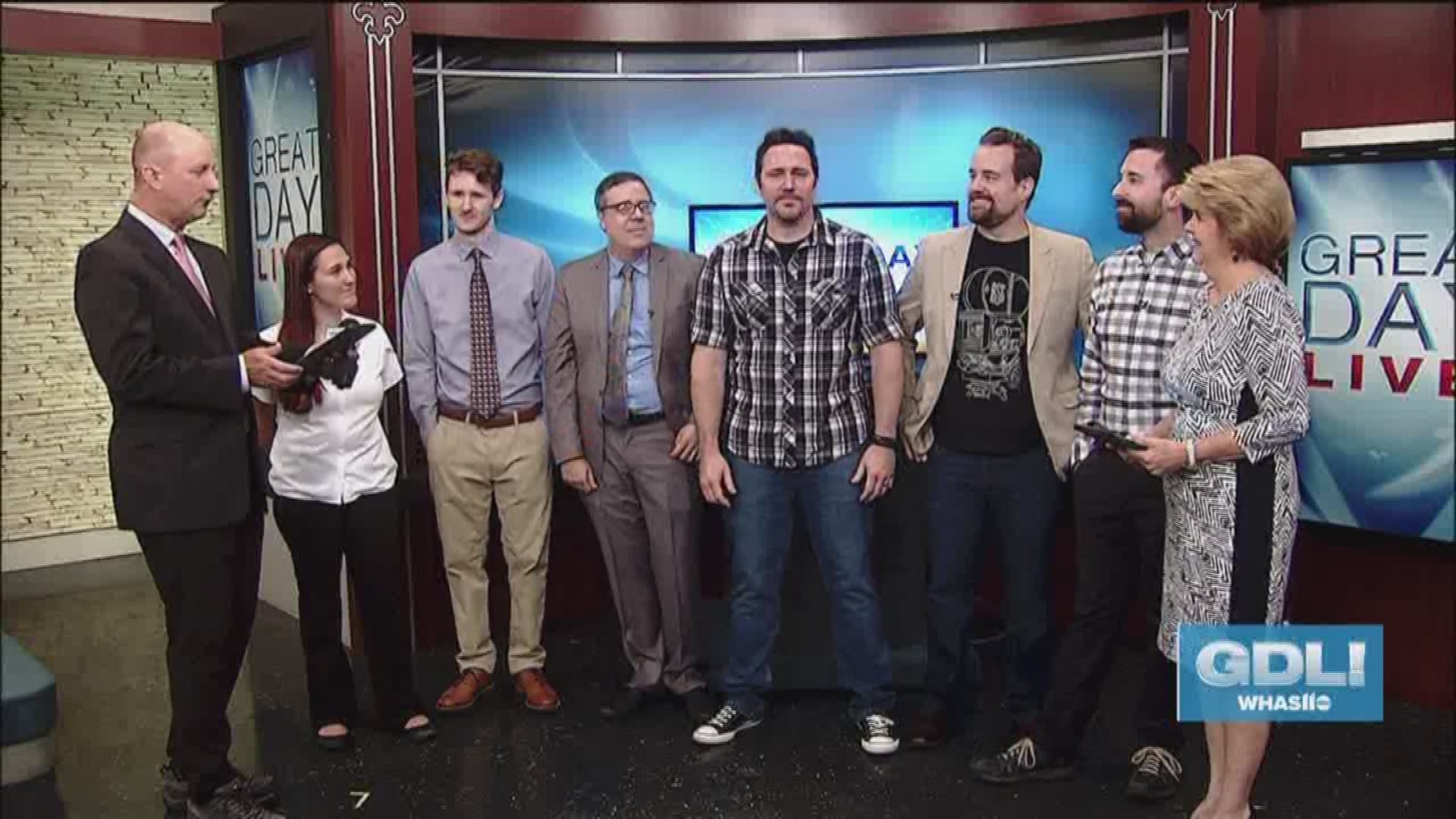 Filmmakers from all over Kentuckiana will compete to see who can make the best short film in only 48 hours. The 48-Hour Film Project is being held from July 20 – 22, 2018 and the winning team will go up against films from around the world at Filmapalooza 2019 for a chance at the grand prize and an opportunity to screen at the Cannes Film Festival 2019 Short Film Corner. The project's producer Chad Thomas is here with interns Sterling Boren and Hayley Stevenson, and they’re joined by members of last year's winning team, Michael Goatley, Remington Smith and Robert Skrodenis of BOOM ROASTED.