Rand says Curly nudged and pushed him until he woke up. Then he saw heavy smoke in the hallway. 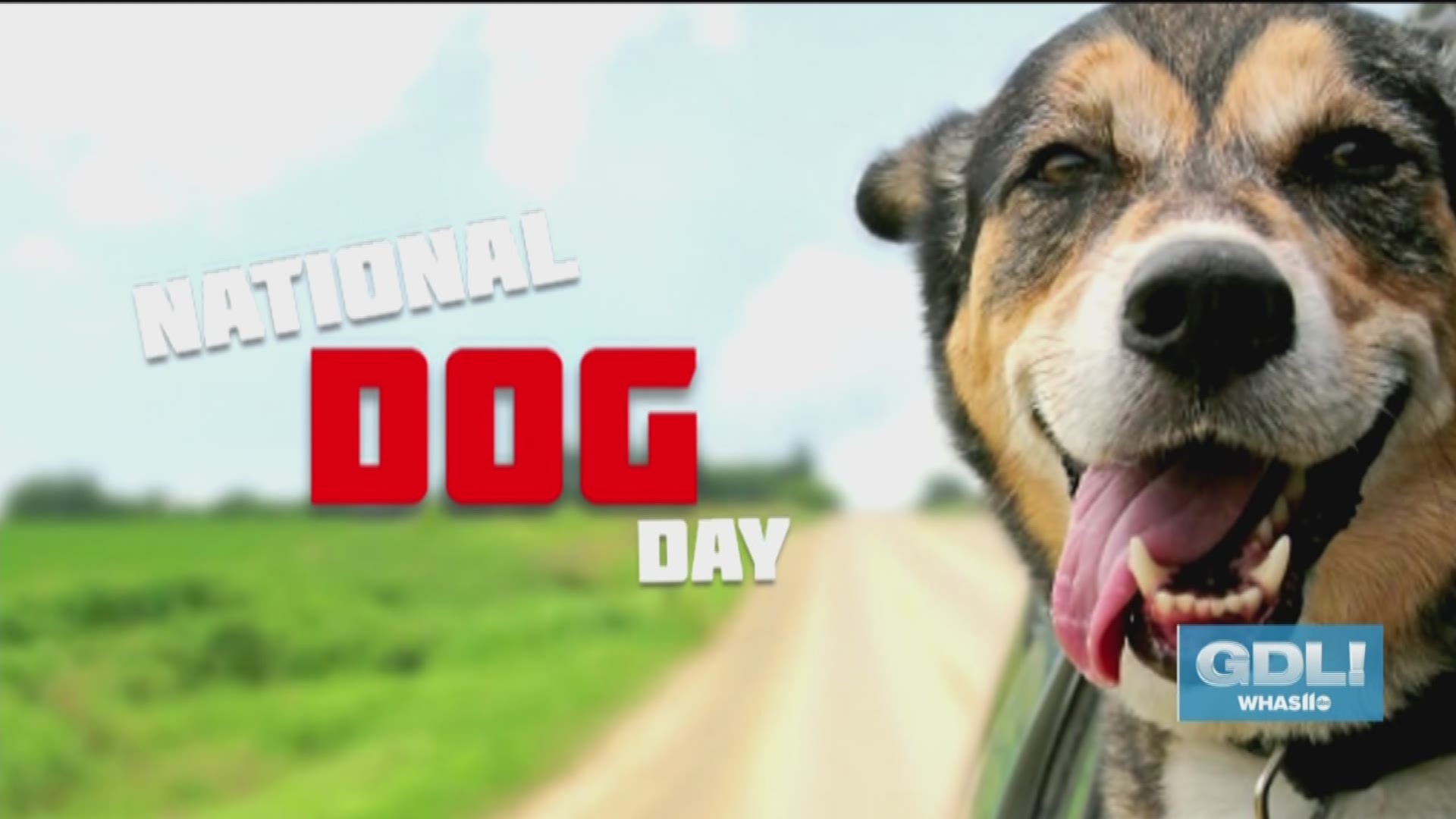 BEAUFORT COUNTY, S.C. — A South Carolina man says a house fire would have ended his life if it weren't for his four-legged friend.

News outlets report that Curly the dog saved Brian Rand on Monday morning by waking him during a house fire.

Rand says Curly nudged and pushed him until he woke up. He says he walked into the hallway, saw heavy smoke and immediately grabbed Curly to run outside.

Half of Rand's home was destroyed but firefighters were able to save Rand's medals from his service during the Vietnam War. Rand says the roof would've collapsed on him if Curly hadn't awakened him.

According to a GoFundMe Page set up for the veteran, Rand and Curly lost almost everything in the fire.

Rand says he went to an animal shelter three years ago looking for a small dog. Instead, Rand says the 70-pound Curly picked him.