A keyboard player with a great vocal range, Ricky Powell provided much of the energy during the WHAS Crusade for Children overnight telethon. 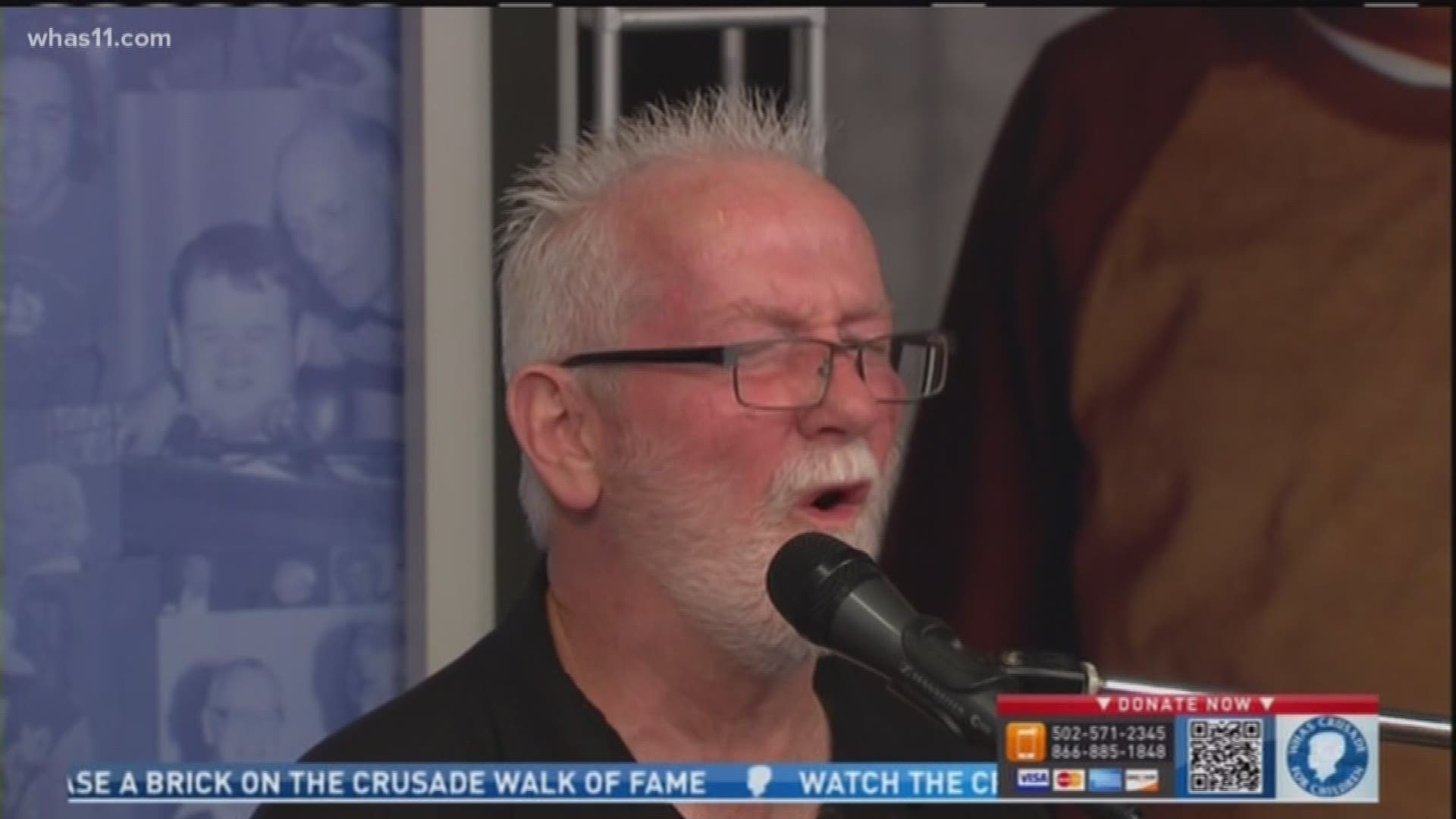 LOUISVILLE, Ky. (WHAS11) -- Full of enthusiasm, even at 4:00 in the morning, there was a reason everyone knew him as Rockin’ Ricky.

A keyboard player with a great vocal range, Ricky Powell provided much of the energy during the WHAS Crusade for Children overnight telethon.

“He didn't have to rehearse. He knew, it was in him, there was something in him,” said his music partner, Tom Campbell.

Powell had no problem dedicating one early Sunday morning every year to performing his heart out during the WHAS Crusade for Children.

“He didn't mind one bit coming here, staying to do the Crusade until 3 or 4 in the morning,” said friend and colleague, Mike Harpring.

“The adrenaline just pumped up and we were ready for anything,” Campbell explained.

For 14 years, Campbell and Powell sang for hours together, with Harpring running sound behind the scenes.

“He was a true entertainer, in addition to being a good musician, he was an entertainer and his positive attitude shown through,” Harpring said.

This year, the stage will feel empty. Earlier this year, friends found out Ricky was sick and had problems with his lungs. Within weeks, he spent most of his time in the hospital and died on May 17.

“He said ‘Tom I hope I can get out of here.’ He said, ‘I want to go the Crusade this year,’ and I said, 'Oh Ricky, that means so much,’” Campbell told WHAS 11 News, thinking about their last conversation.

“I kept thinking some miracle was going to happen and they were going to be able to keep him going for years. His lungs maybe they could clear them up or something,” Campbell continued.

Powell presented a check to the WHAS Crusade for Children every year from him and his family. By doing so, Powell helped to raise millions for children with special needs.

This year, friends and family are hoping to continue the tradition and donate in his honor.

He gave his priceless gift of music, too. Rockin’ Ricky will go down a real Crusade treasure.

WHAS Crusade for Children phone lines open at 1 p.m. on Saturday, June 2 for those looking to donate in his honor. The donations will be read aloud during the overnight show.