Three and a half decades after opening Wang's Watch Repair, Charlie Wang has no plans to retire 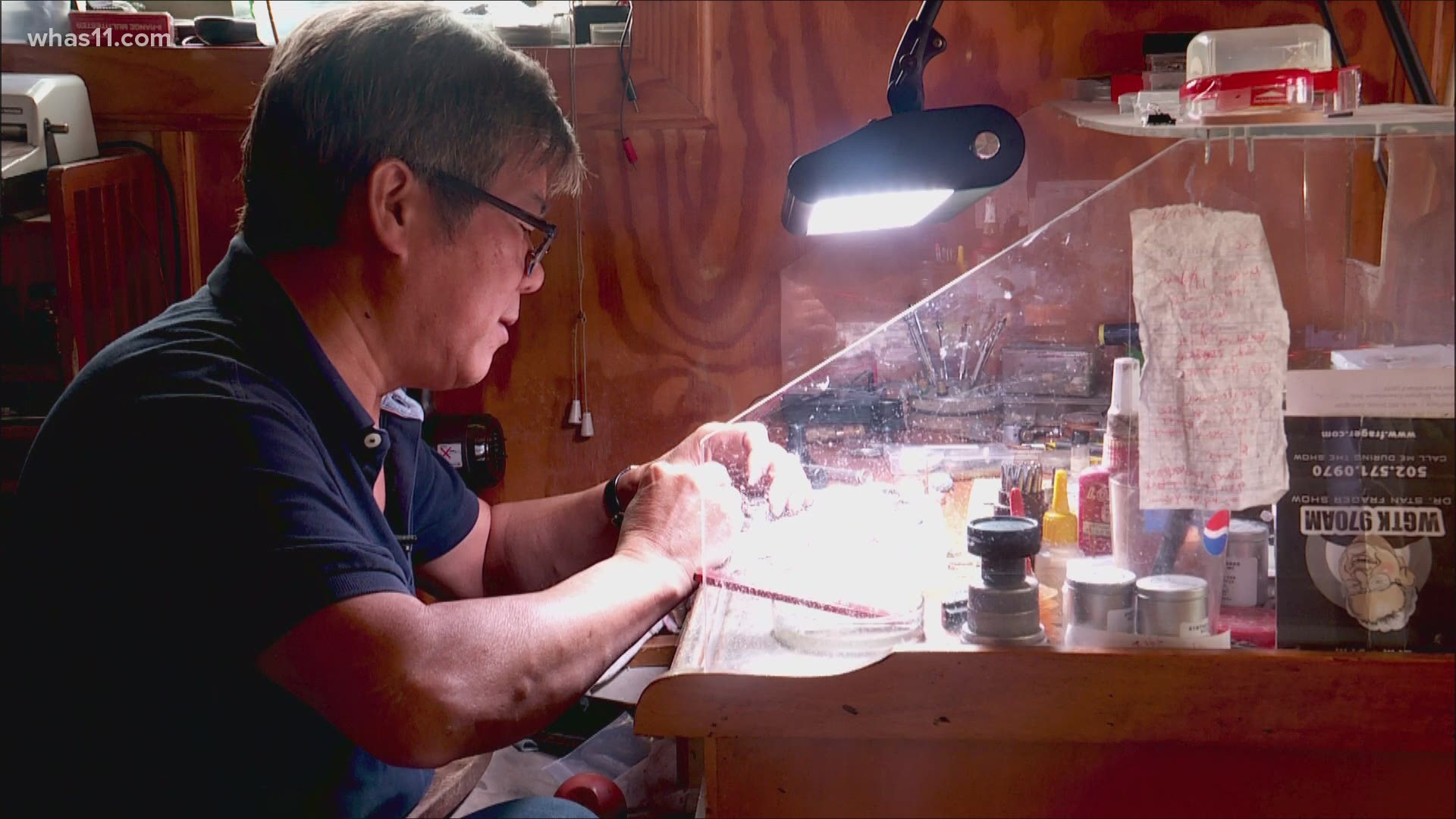 LOUISVILLE, Ky. — His workshop is not very big — about the size of a one-car garage tucked behind his home off New La Grange Road — but it's enough for Charlie Wang, who finds himself sitting at his workbench for hours every day surrounded by his collection of thousands of watches and clocks.

For more than half his life, Wang has worked as a watch repairman in Louisville and has established himself as an expert in the community, working with several prominent jewelers in town as well as a client base he's built up over the years.

"Repairing job is like a gambling job. You are guessing on your own," Wang said. "You succeed real well, sometimes you make a fortune."

For Wang, his path here took many winding turns. Born in Taiwan, Wang first arrived in the United States while training with the Taiwanese military in 1980. After he finished his service, he decided to stay in the country.

"I moved around several places — Pensacola, New Orleans, ended up in Houston, and then finally to Louisville," Wang said.

Wang said he first found work at a restaurant when he arrived in Louisville, a common practice for many immigrants from Taiwan and China at the time, according to Wang, often because they could not find work elsewhere, especially with several of them undocumented citizens. But while he would spend his day working in the restaurant, Wang spent his personal time exploring a passion: watches.

"I like watches, so that's why I decided to stay in Louisville, because I had more opportunities to meet lots of repair persons in town," Wang said.

Wang would buy used watches from flea markets, yard sales and anywhere else he could find them. He would then take them to local watchmakers.

"I'd bring it to them to repair the watch for me, and I watch how they repair my watch and practice at home," Wang said. "That's how I became a watchmaker."

After several years, Wang decided it was time to make his favorite pastime a career.

"I got involved too much, buying and trading, repairing, so much time," Wang said. "Finally I gave up the restaurant business to become a watchmaker."

He opened his own business, Wang's Watch Repair, and said he has fixed thousands of watches over the years.

After three and half decades, Wang said his time isn't up yet.

RELATED: Bae's Baekery bringing sweet treats to mothers while giving back to the community 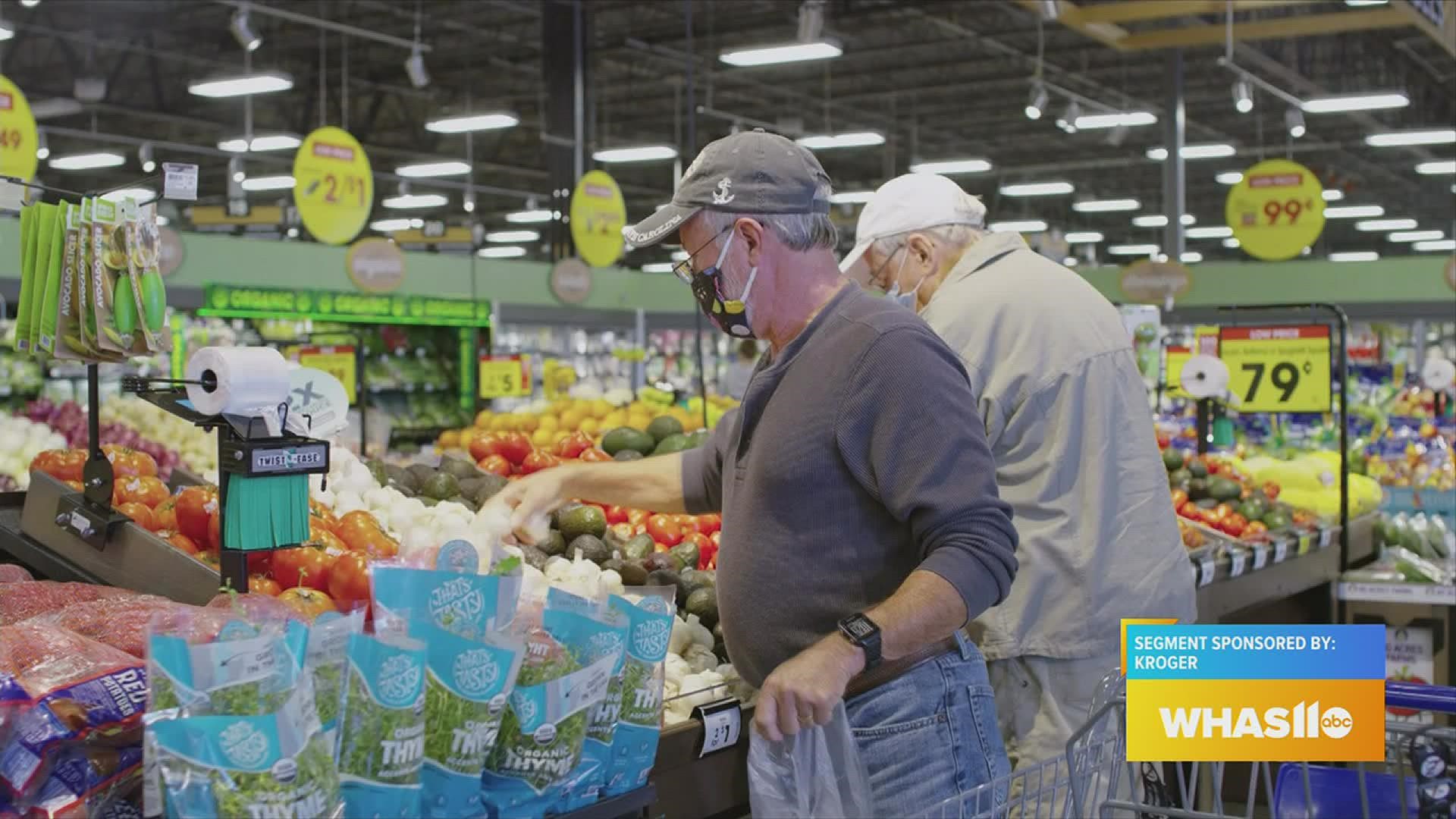