Remembering Bud Dorsey, the man who captured the soul of Louisville

A memorial service is scheduled for the famed photographer 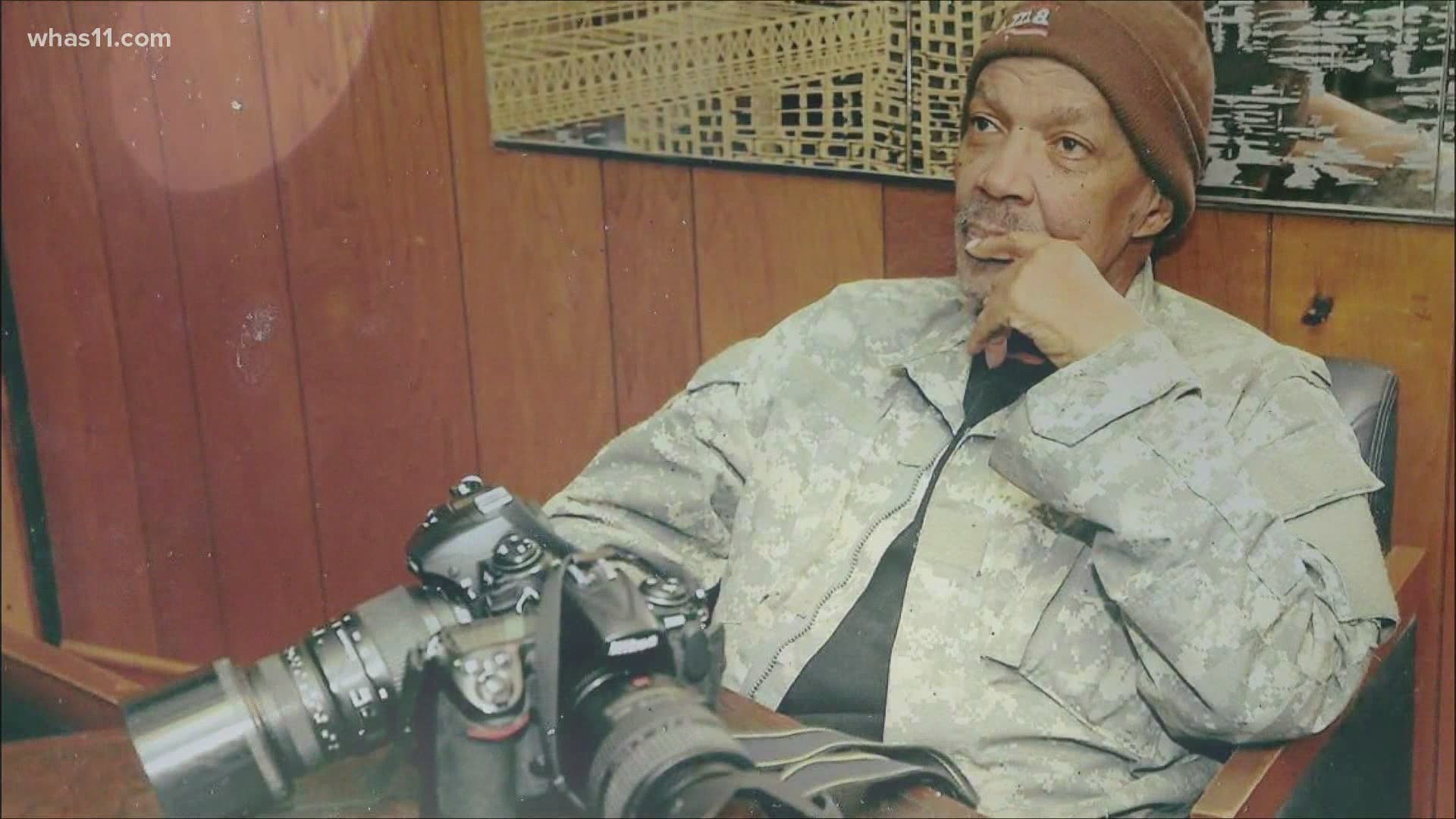 LOUISVILLE, Ky. — He could tell a story without even saying a word. Beloved Louisville photographer Bud Dorsey died at the age of 80 July 8.

Dorsey got his start with the "Louisville Defender," documenting the city's history for 20 years as the newspaper's only full-time photojournalist.

"When talking about him as a photographer or a dad, he was absolutely amazing," Coleman-Bach said. "Bud was able to capture the community, the West Louisville community, like no one could, and I don’t think anyone else will."

She said the well-known photographer went where the news was happening, rarely waiting for an assignment.

"Working with Bud was unreal, because he made my job easier," Coleman-Bach said. "He never let me down. He was looking and watching for things to happened, and he was always there."

Coleman-Bach said Dorsey had dedication and a strong love for what he was doing, working as hard as possible before going home to care for his small children alone.

"One of the things people don’t know about Bud...he has four kids and his wife died at a very young, at a very early age — left him with four kids, the youngest one under a year old," Coleman-Bach said.

Despite everything going on in his life, Dorsey was always able to capture essence and soul of the community.

He also created a special bond with his Central High School classmates, including Muhammad Ali. Coleman-Bach said Dorsey's coverage of Ali was some of his best work.

"Every time [Ali] saw Bud, even when he couldn’t speak, when he saw Bud he would give some type of sign like oh there’s Bud," Coleman-Bach said.

Coleman-Bach also noted Dorsey's coverage of Louis Coleman as some of his most important work.

"He went to different cities with him," Coleman-Bach said. "Consistently following him and following the work he was doing, which is very important in the community."

In his own words, Dorsey said he wanted to make sure his work lived on.

There will be a community memorial service Saturday from noon to 2 p.m. at the Kentucky Center for African American Heritage at 17th and Ali. Coleman-Bach will speak. 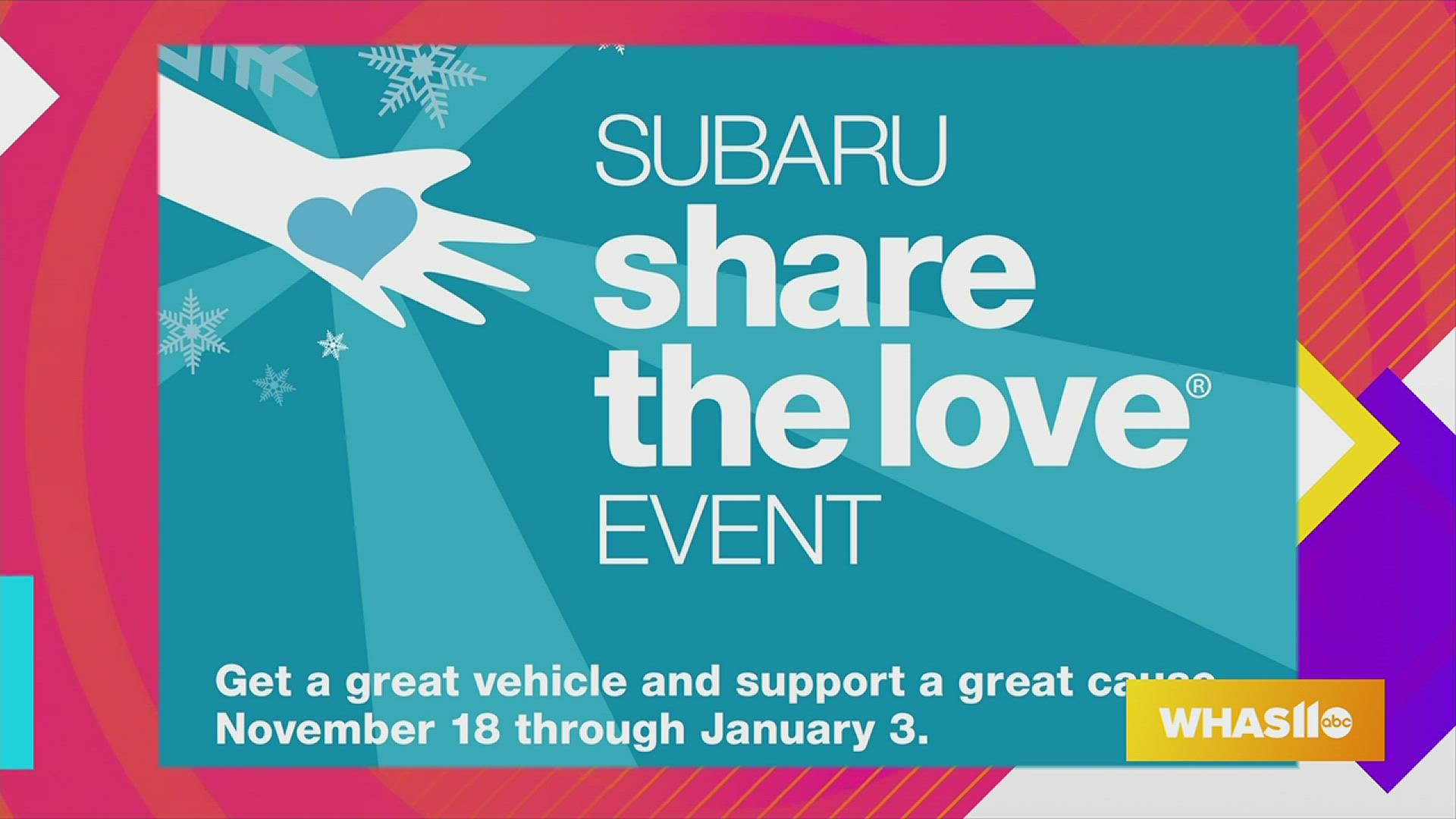