The money will go towards saving the Bourgard College of Music and Arts, which provided arts education for Black students in the late 1920s. 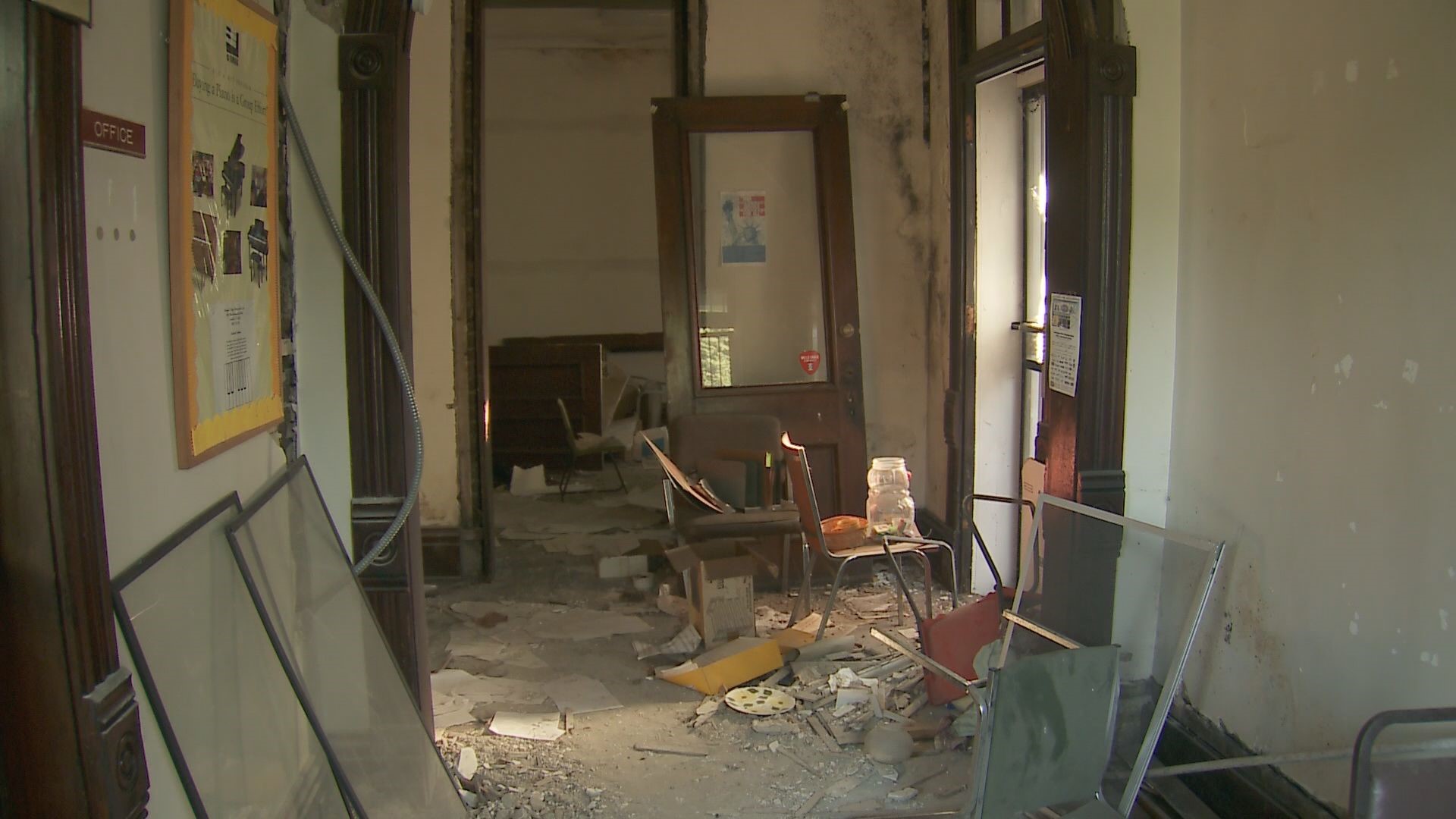 LOUISVILLE, Ky. — Built in the 1800s, a large red building sits vacant in the Russell Neighborhood. To a passerby, it might seem like just another building, but the history inside is rich with heritage.

“As I did more research, I was realizing this was a place where there was a fight for equal rights," said Savannah Darr, Planning and Design Coordinator with the city of Louisville.

Darr worked to gain the half-million-dollar grant from the National Parks Service to save the building after hearing its story. The building was purchased in 1927 by Caroline Bourgard who decided to open the Bourgard College of Music and Arts.

"It was education for African American students where they didn’t have any across the state. So I thought that’s an ideal place for a grant to support rehabilitating this structure.”

Now that the city has the money to save the building, the grant will fund a new roof, water treatment, and help replace what’s been stolen.

“We’d love to be able to save some of the pianos, unfortunately, vagrants have gotten in here and taken parts of them," said Kevin (Porkchop) Manring, a building inspector with the city.

"This is the sad part, I mean when we come in these houses, it gets a little overwhelming once in a while because you see where they’re taking different parts of the house.”

While the city works through the red tape of getting the actual on-hand cash from the grant, the team will work to sift through what's left of the building and decide what's worth saving.

“What we’re going to do is box up all the paperwork, because we’re finding letters from the 1940s, just a lot of different records that we think might be important so we don’t want to throw anything out," said Linette Huelsman, Real Estate Coordinator with the city of Louisville.

“That $500,000 grant is a game-changer for us. I mean that’s going to speed things along. It’s not going to get us all the way there but it was just so exciting because it’s like now we want to make this a music school. That grant is going to make it happen and happen sooner," she said.