In this week's The411 its all about Nappy Roots, Bryson Tiller and Rajon Rondo 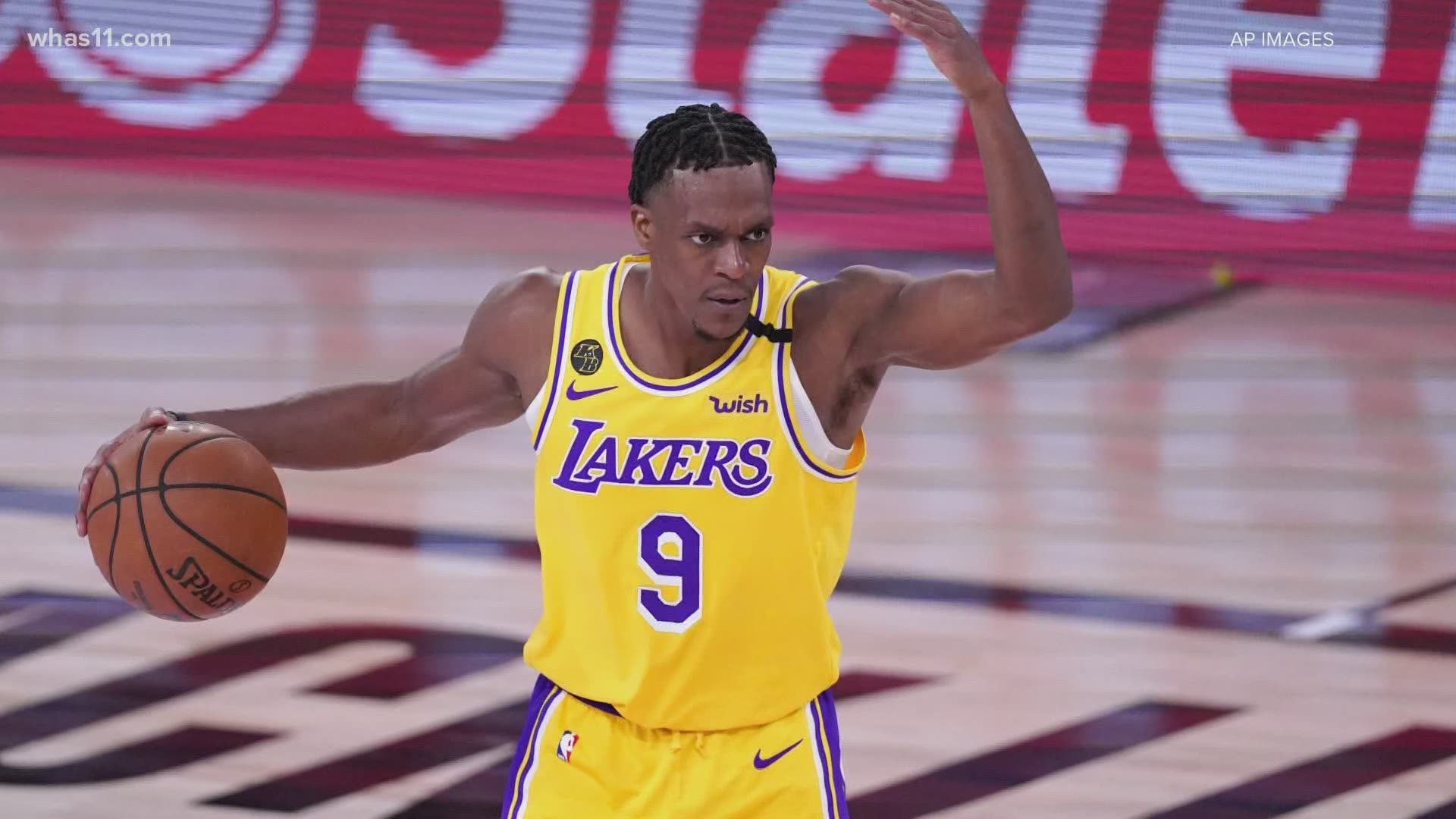 LOUISVILLE, Ky. — The Kentucky Science Center extends their NTI Camp after the JCPS School Board decided to have students stay home a little longer. The camp offers our young learners a way to hold onto their curiosity and love for learning . To learn more about the camp go to www.kysciencecenter.org

The NBA Finals is finally here! Louisville native and Los Angeles Lakers point guard Rajon Rondo and his team will take on the Miami Heat! You can see the NBA Finals on WHAS11.

Kentucky’s own Nappy Roots has released a new single called Back Roads. It’s from the new album titled, “40RTY.” The album will feature 12 songs which include “Do Better”, “Toast” and “Good Life.”

Bryson Tiller has also dropped new music. This week, he released “Always Forever’. With an album release October 2nd dedicated to his grandmother who he fondly calls granny. You will begin to see billboards going up. Not to promote his album, but to remember Breonna Taylor.

When you get a chance, take a listen to both groups and tell me what you think. Now if you have a story idea, send It to me at the 411 at whas11.com. I’m Sherlene Shanklin for WHAS 11 News.