Louisville are you ready for Wu-Tang? 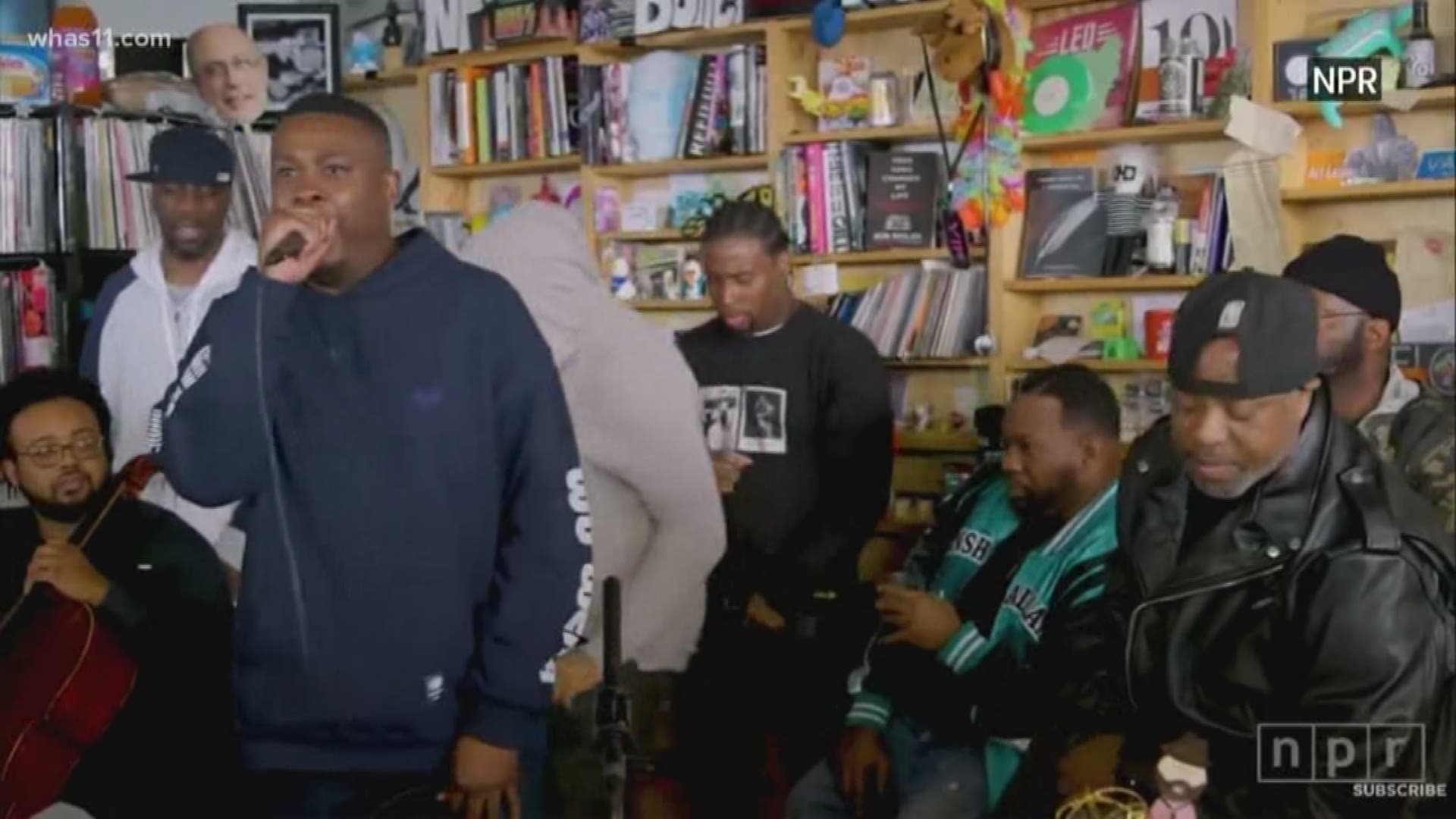 LOUISVILLE, Ky. — The411: Since the 1970s, hip-hop was destined to become a force to be reckoned with. Slick lyrics meshed with edgy beats kept many emcees constantly evolving their craft.

Twenty-five years ago, a group of individuals from New York translated their street life to gritty lyrics, which many recognized as the harder side of the craft. They blended it with martial arts terminology while giving it unique mythology known today as hardcore hip-hop.

The members of the Wu-Tang Clan will hit the road to celebrate the silver anniversary of their 1993 debut album, Enter the Wu-Tang (36 Chambers).

Wu-Tang is regarded as one of the most influential hip-hop groups of all time with conscious albums like Wu-Tang Forever, A Better Tomorrow, and The W just to name a few of their studio albums. Some of the singles you might hear at the concert is Can it Be All So Simple, Method Man, Protect Ya Neck, Triumph and The Heart Gently Weeps.

The group has 7 gold and platinum studio albums to their credit. Selling more than 40 million albums.

For additional information, you can call the Kentucky Center for the Arts at 502-584-7777 or visit their site at www.kentuckycenter.org.

If you have a story idea, send it to me at The411@whas11.com. You can also follow me on Twitter @Sherlenemediapr for real-time community and entertainment news.