Movie revisits saga of the security guard who became a central figure in the 1996 Centennial Olympic Park bombing. 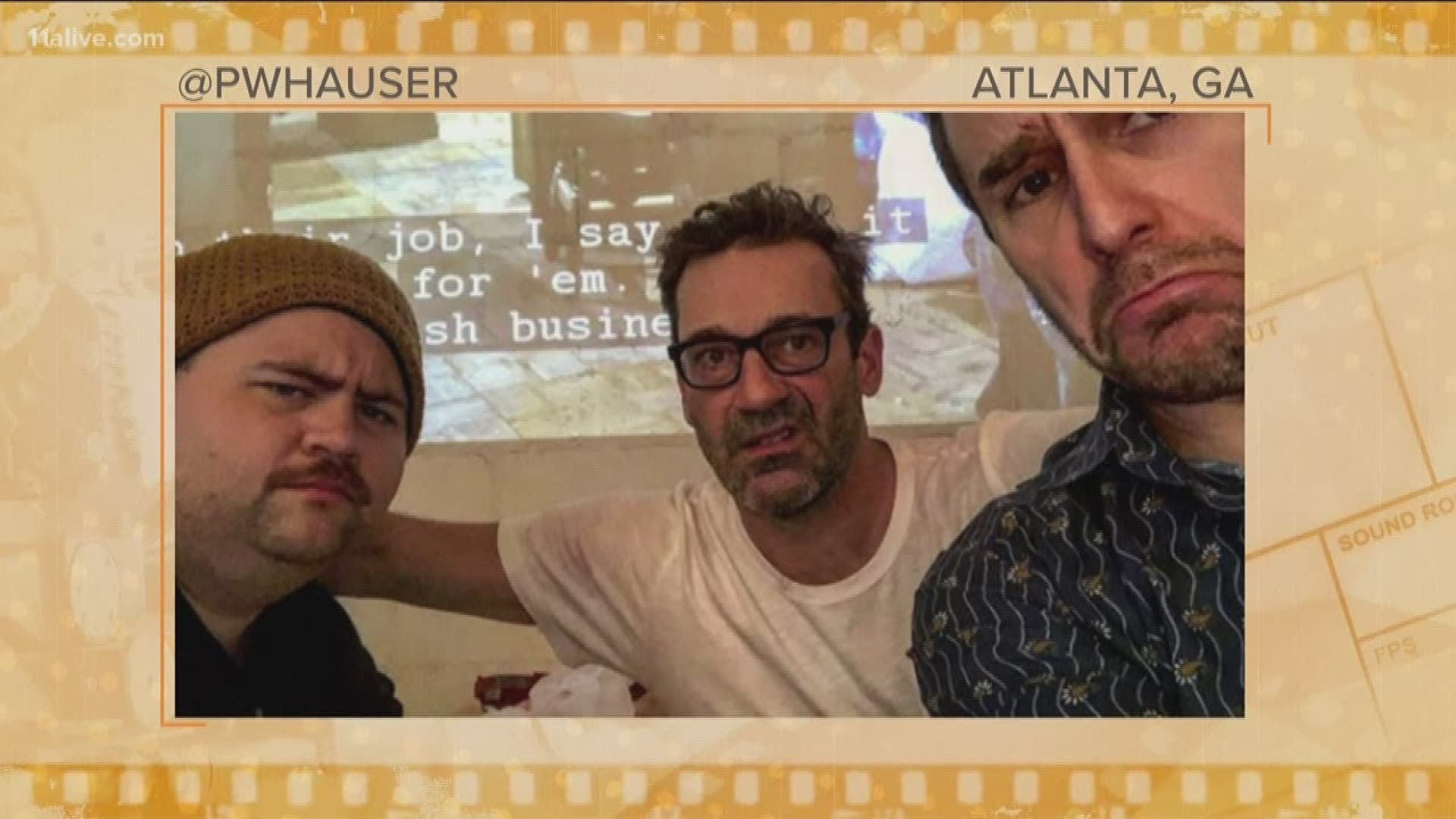 ATLANTA — You may have spotted Clint Eastwood filming around Atlanta, or heard it when they recreated the 1996 bombing at Centennial Olympic Park - now you can finally get sneak peak of how it's all going to come together.

Warner Bros. released the official trailer for "The Ballad of Richard Jewell," on Thursday. The Eastwood-directed movie looks back at the Atlanta Olympics bombing and the saga of Jewell, a security guard who was hailed as a hero for finding the bomb and helping clear the crowd, then was villainized when suspicion turned on him.

Jewell was eventually exonerated, though he later said being wrongly accused in the bombing and coming under intense media scrutiny never left him.

The trailer focuses on the FBI questioning he was subjected to, and returns multiple times to agents making him say, "There is a bomb in Centennial Park, you have 30 minutes," as the bomber called in to authorities before it went off.

It also previews his interactions with his attorney and focuses on his tribulations with the media.

The real-life lawyer who represented Jewell in civil proceedings, Lin Wood, spoke to 11Alive's Nick Sturdivant in August about that experience.

"He asked me - he said, 'Mr. Wood, would you represent me?' On one condition. He said, 'What’s that Mr. Wood?' You’re going to have to accept my apology because I believe that you were guilty. As I think about it, if the media fooled me then they fooled a lot of people. I want to help you set things right,” Wood said.

"The Ballad of Richard Jewell" is set to be released on Dec. 13. It stars Paul Walter Hauser as Jewell and also features a big-name cast including Kathy Bates, Sam Rockwell, Jon Hamm and Olivia Wilde.