The documentary follows 75 year old Bob Fuller, who was diagnosed with terminal cancer and chose to take meds to end his life. 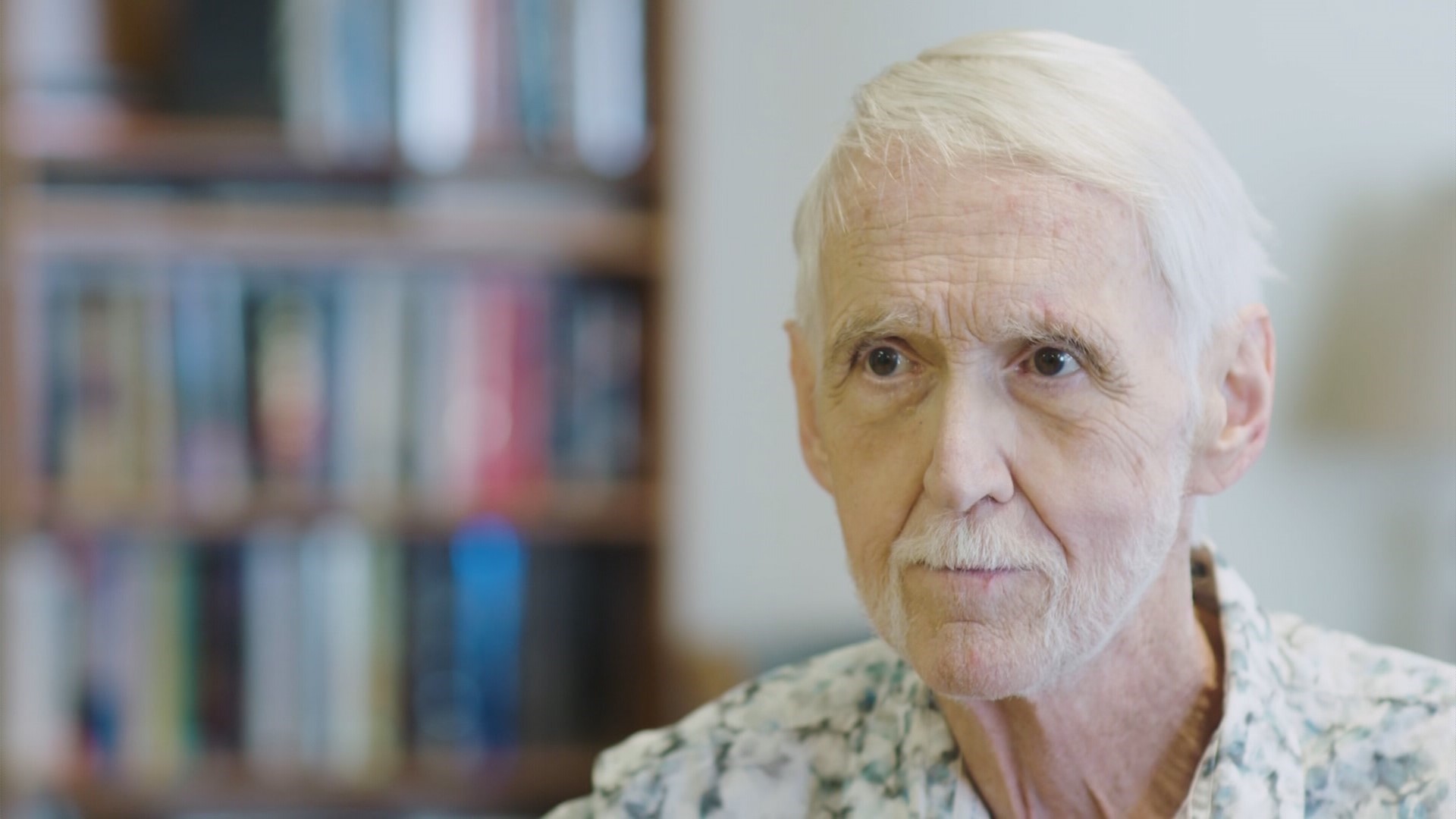 SEATTLE — 'Bob’s Choice' is a documentary by Journalists John Sharify and Joseph Huerta. They spent several months with 75-year-old Bob Fuller, a longtime Seattle resident who had been diagnosed with terminal cancer.  He had less than six months to live and chose to use the Death with Dignity Act, allowing him to take medications that would end his life.

Stephanie Murray, a volunteer from End of Life Washington, was present at Fuller's death and counseled him on the required legalities. Anne Perry is Fuller's friend and a fellow parishioner of many years at St. Therese Church. They discuss their experiences with Fuller, the documentary and his decision.

RELATED: Bob’s choice: Why a Seattle man chose to die with dignity