The Virginia Beach native said he was working with his uncle on the project. It brings together a diverse choir to "inspire change" and share the gospel. 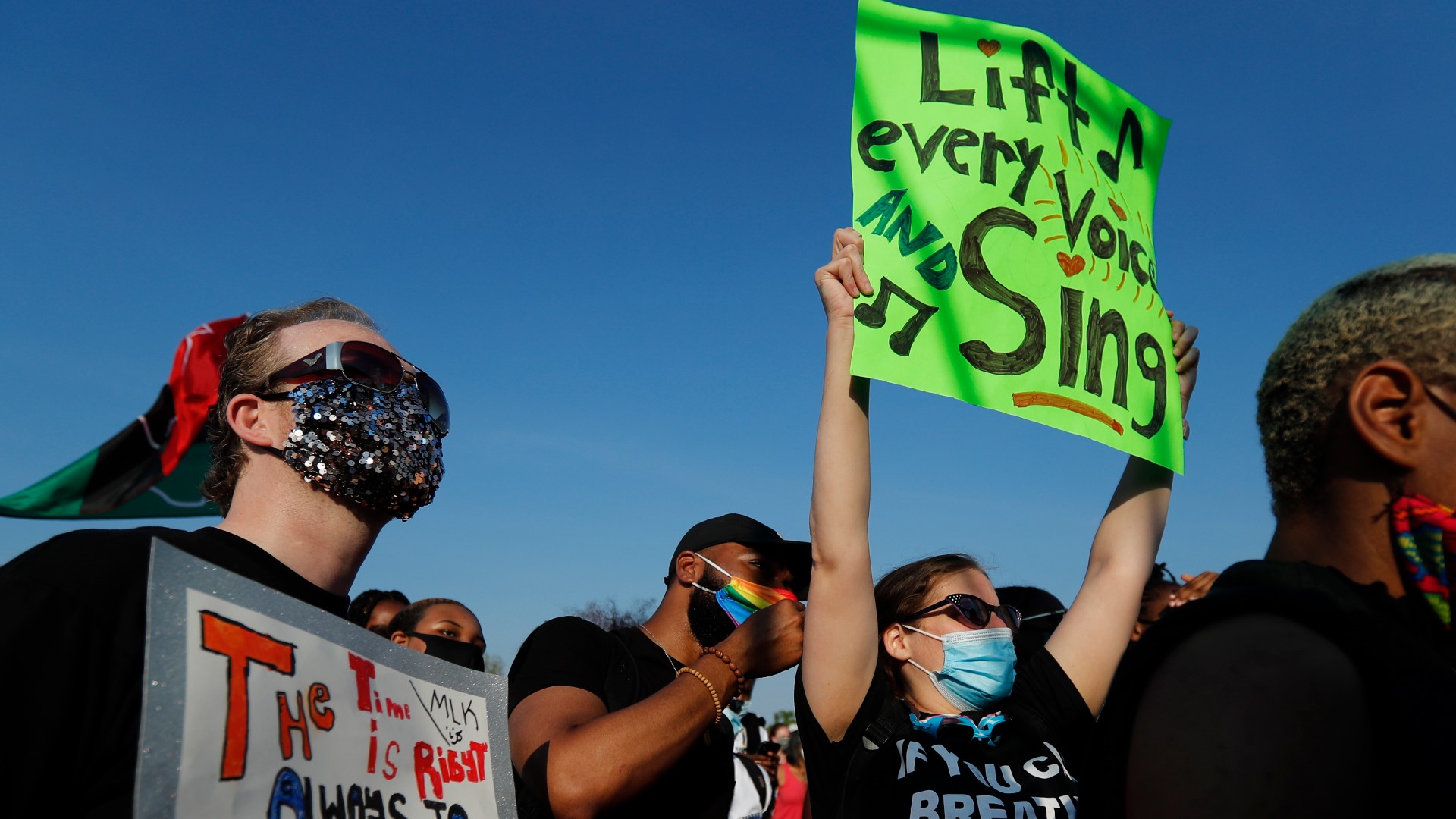 VIRGINIA BEACH, Va. — "Something in the Water" might be canceled this year, but Virginia Beach native Pharrell Williams has another project up his sleeve.

Sunday, the music artist announced that he would be working on a Netflix show called "Voices of Fire," which was planned for release later this year.

In a Facebook post, Williams said the project was "near and dear" to his heart, and would be the product of a collaboration with his uncle, Bishop Ezekiel Williams.

Ezekiel Williams is also from the Hampton Roads area.

The famous singer wrote that the goal of this show was to bring together a "diverse choir" and "inspire change."

He said he's satisfied with how the show has been coming.

"What we ended up creating not only reflects that vision, but I believe will inspire the world and reinforce the idea that the gospel is for everyone," wrote Williams.

RELATED: Did you keep your 'Something in the Water' ticket for 2021? You'll get a refund instead.