Jack Harlow releases debut album, 'Thats What They All Say' 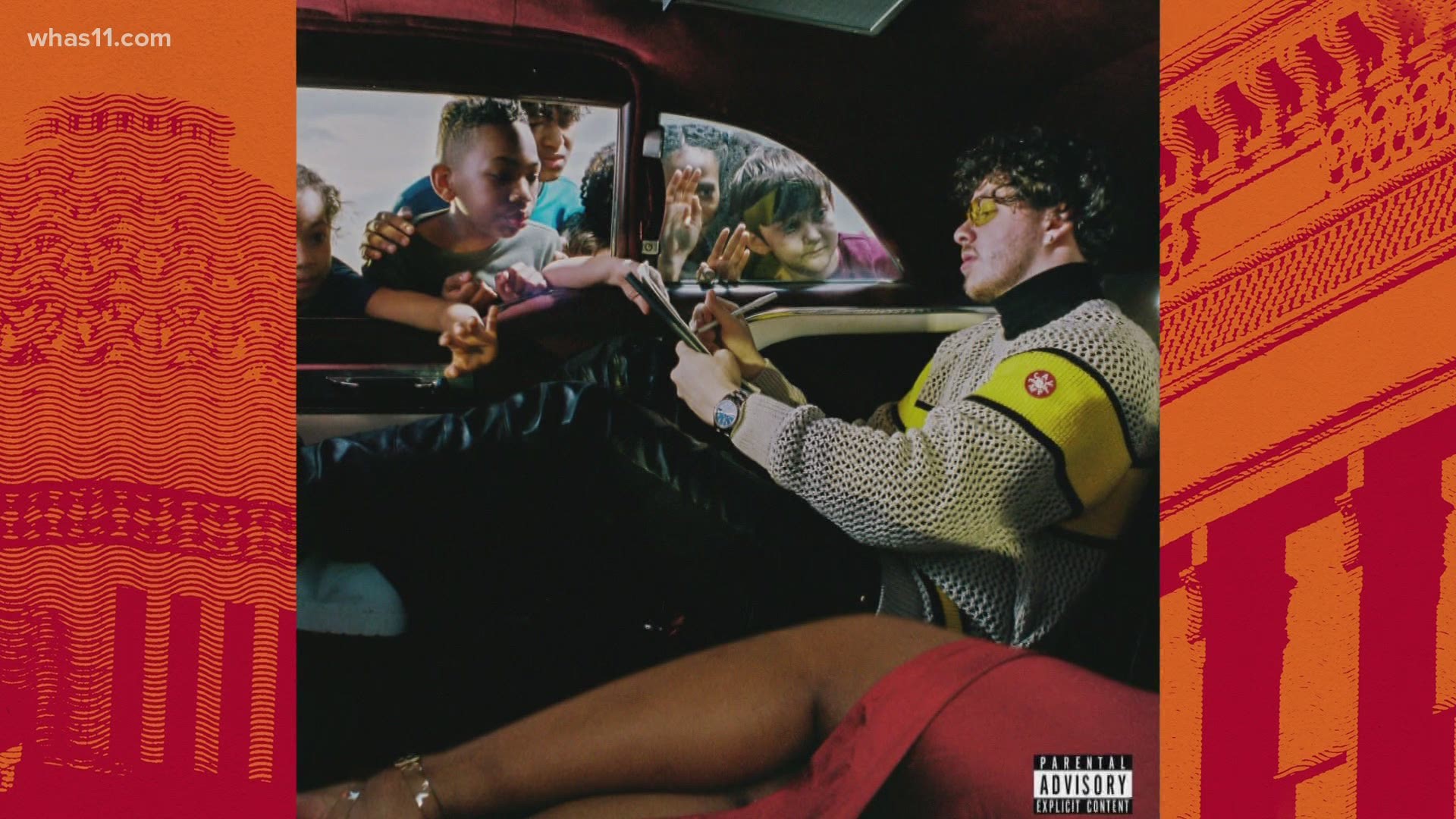 The album, 'Thats What They All Say,' comes after a number of other projects like his most recent LP, 'Sweet Action,' which was released earlier this year.

It features 15 songs and is littered with references to the Derby City like Shawnee High School and Hot Browns and track titles, '21C/Delta' and 'Baxter Avenue.'

There are a number of features on the album from artists like Big Sean, Chris Brown, Lil Baby, Maroon Five's Adam Levine and fellow Louisville native, Bryson Tiller.

Two of Harlow's biggest songs are also on the album with 'WHATS POPPIN Remix' and 'Tyler Herro.' The pair of songs have 267 million and 60 million streams on Spotfiy, respectively.

Harlow will see if he secures the Grammy award for Best Rap Performance against the likes of Big Sean, the late Nipsey Hussle, DaBaby, Lil Baby, Megan Thee Stallion and Beyonce, and the late Pop Smoke on Jan. 31, 2021.