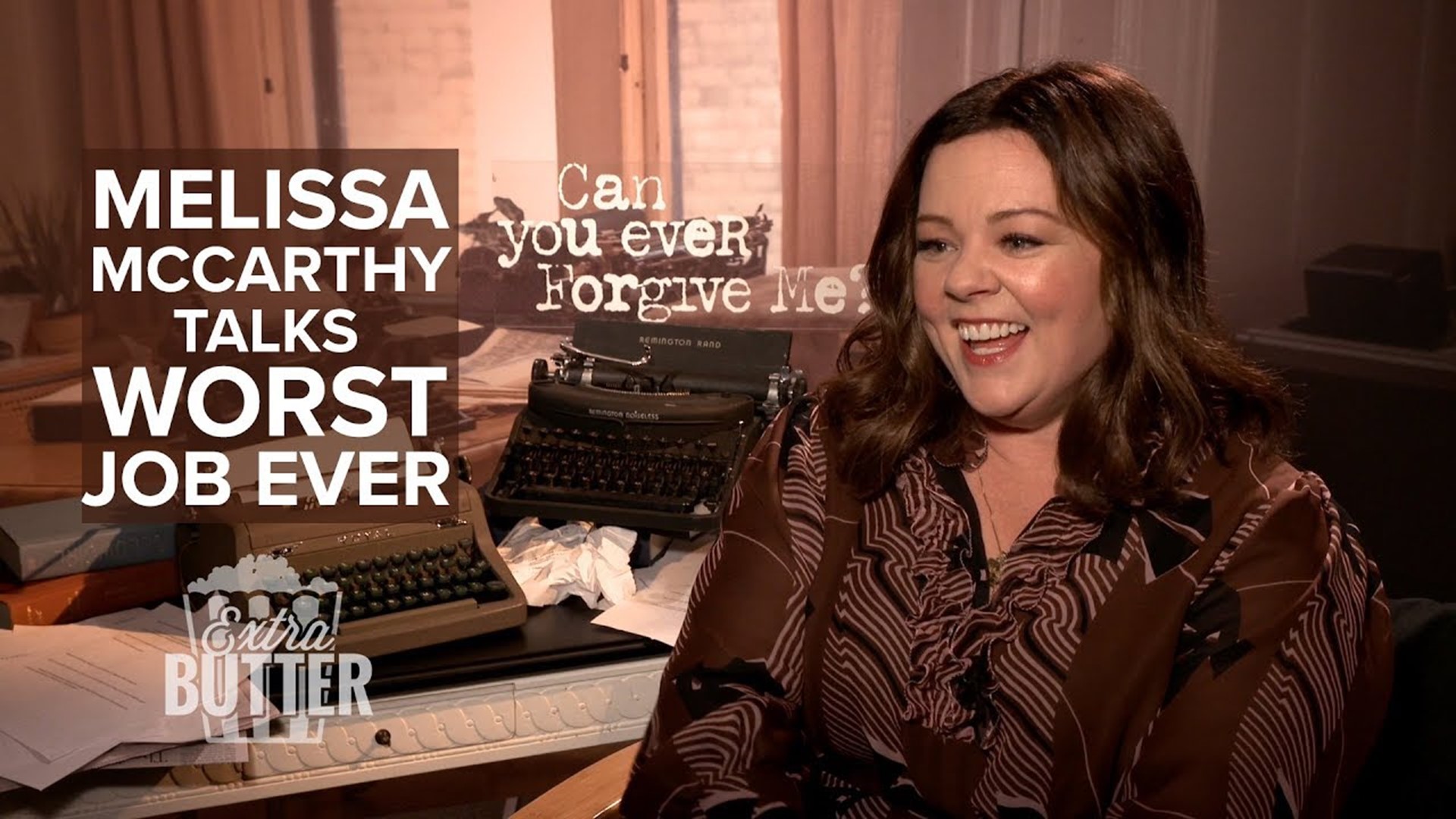 The special 10th anniversary event will include a screening of the Paul Feig-directed movie, a gag reel and a surprise bonus feature.

Tickets for "Bridesmaids" can be purchased at FathomEvents.com and at participating theater box offices.

"Bridesmaids" is one of many films heading back to theaters this year.

The TCM Big Screen Classics series continues throughout the 2021 with "Citizen Kane," "The Birdcage," "The African Queen," and "Willy Wonka & the Chocolate Factory" among the movies scheduled to return to the silver screen.

“Year after year, the TCM Big Screen Classics series proves to be among our most requested programming,” said Fathom Events vice president of studio relations Tom Lucas in a release. “We are excited to bring another exciting line-up of films across a variety of genres – from comedies to musicals to award-winning dramas, there is something for everyone.”

SUGGESTED VIDEOS: It Takes A Village