Jaclyn Joseph took home the $25,000 grand prize and the title of "Best Baker in America." 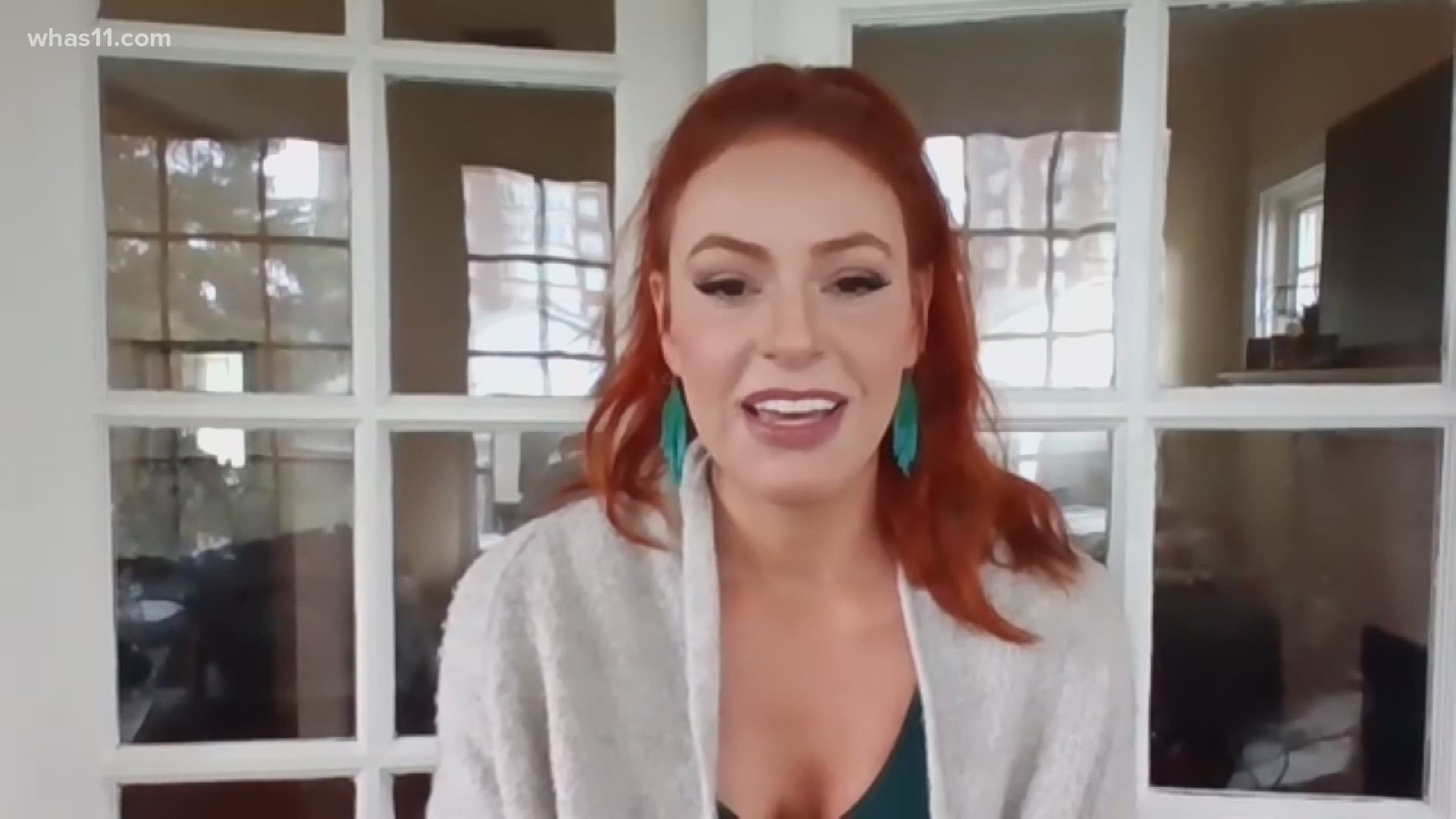 LOUISVILLE, Ky. — We have another Food Network winner in the Louisville culinary family!

According to her social media pages, the Prestonburg native studied baking and pastry arts at Sullivan University before working as the executive pastry chef at both the Omni Hotel and Brown Hotel in Louisville. Joseph lost her job during the pandemic — working in a gun shop to pay the bills.

Joseph competed in the fourth season of "Best Baker in America," hosted by Carla Hall. Throughout the competition, ten bakers from across the country took on baking challenges inspired by different regions of the United States.

RELATED: From furloughed to opening their own bakery: Louisville chefs make their dreams come true

In Sunday night's finale, the top three bakers had to create a culinary masterpiece using the flavors of Hawaii, including passionfruit and coconut. Ultimately, Joseph was crowned the champion.

Despite her experience, Joseph said she felt like an underdog going into the competition.

"So many times in the series, I thought this is it, I'm going home," Joseph said. "I think it was just my own mental battle because I felt like I'm such an underdog going into the competition because I hadn't been in a kitchen for over a year."

"We are all so proud of you and we’re so lucky to have your talent on our team for so long," the post says.

The $25,000 prize will help Joseph with her next venture: opening her own bakery.

Joseph is not the first local chef to find success on Food Network. Volare's Josh Moore cooked through three fast-paced rounds to win "Chopped" in Jan. 2019. Darnell Fergusen, the owner and chef at SuperChefs, appeared on Guy Fieri's "Tournament of Champions" in 2020 after winning 2018's "Ultimate Thanksgiving Challenge."

All Food Network shows, including "Best Bakery in America," are available to stream through Discovery+.