Not only is Jack Harlow's new song titled ‘Tyler Herro’ but the NBA rookie makes a guest appearance in the video to promote Harlow’s upcoming album. 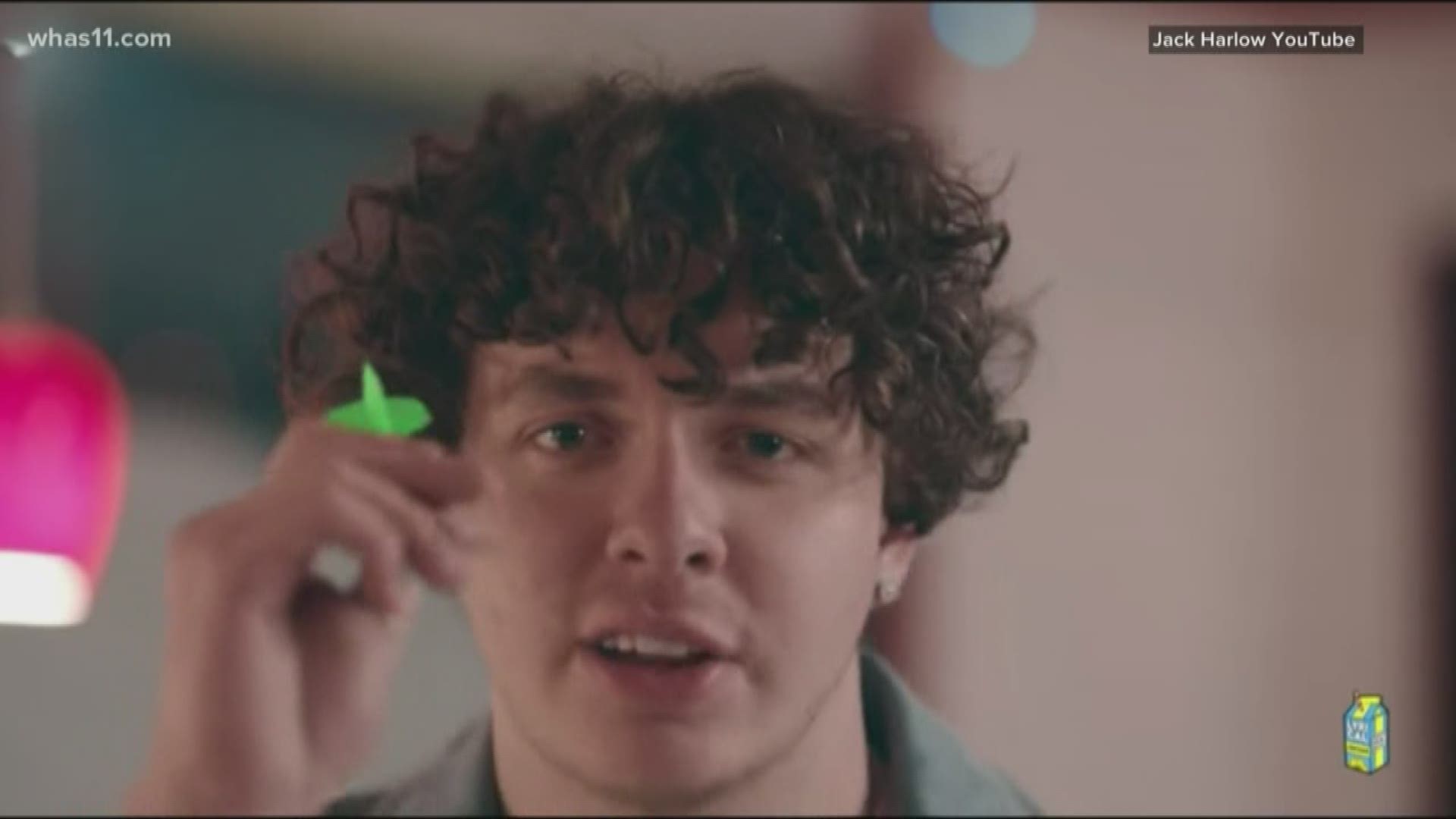 Harlow is a known UofL fan, but that didn’t stop him from teaming up with the former UK star. Not only is Harlow’s new song titled "Tyler Herro," but Herro makes a guest appearance in the video as well.

Herro was drafted by the Miami Heat in the first round of the 2019 NBA Draft, becoming the youngest player to ever start in the NBA Finals in the Heat's finals loss to the Los Angeles Lakers.

Harlow raps, "My dogs like to play Madden and 2K / But one they don’t do is play about me / My homeboy Tyler, he play in South Beach."

The Louisville native has collaborated with Bryson Tiller and has continued his success from his single “What’s Poppin,” which earned him a Top 10 spot on the Billboard Hot 100 chart this year. Harlow was named to the XXL Freshman Class, which ranks the hottest new rappers.