The display, which returns in mid-March, features more than 70 illuminated lanterns of zoo animals and more. 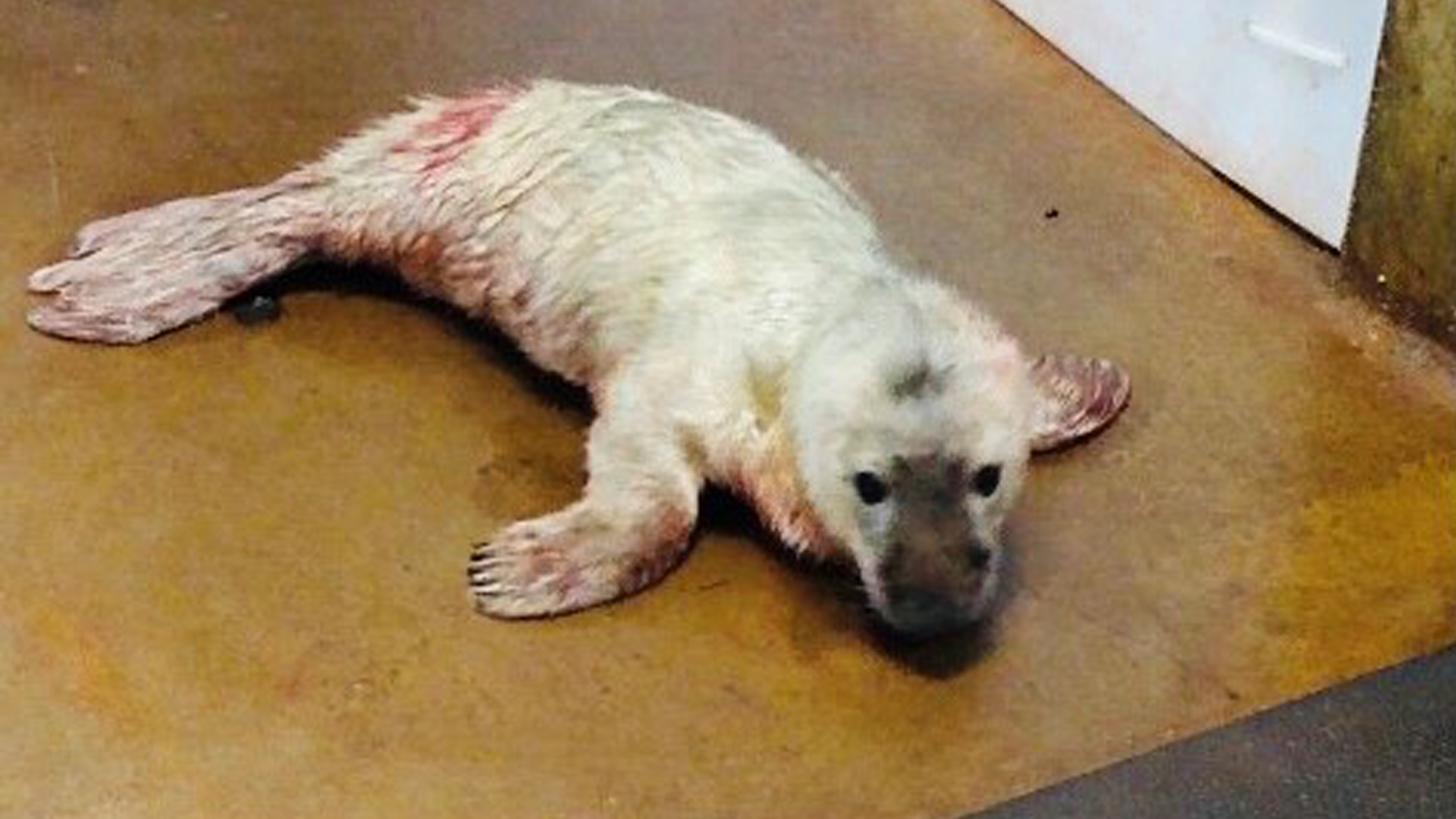 LOUISVILLE, Ky. — According to a release, Louisville Zoo has announced the return of the 'Wild Lights' display. T-Mobile is sponsoring the event which begins March 19 and runs through May 30.

Guest can expect to see a new lineup of lanterns including more than 70 illuminated displays made of thousands of silk-covered pieces lit by over 50,000 LED light bulbs.

Wild Lights will include displays of zoo animals, dinosaurs and other animals. Interactive and photo opportunity displays include a pumpkin carriage, angel wings and lit walking stars along with a bubbling lotus corridor, a tyrannosaurus tunnel and a 49-foot animatronic whale.

The event is wheelchair and stroller friendly on a paved path. The festival will take place Wednesday through Sunday nights  6:30-10:30 p.m. from March 19 –May 30 and daily March 24–April 4.