The flight was not only special for these two veterans, it was a chance for residents of the Radcliff Veterans Center to see the planes. 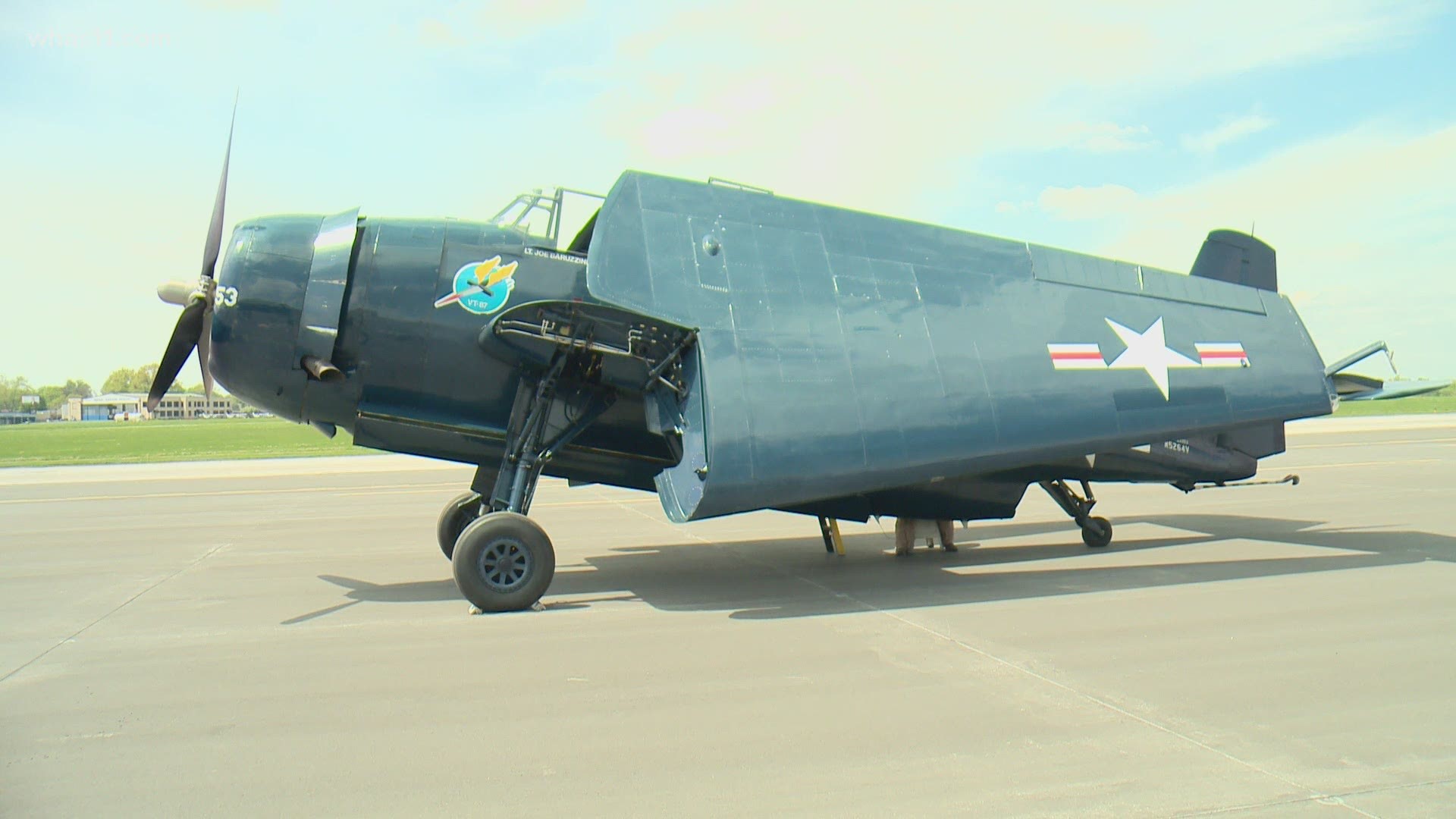 LOUISVILLE, Ky. — All kinds of planes are headed to Louisville for Thunder Saturday.

One of those planes was used Friday for a very special flight.

Neither veteran had ridden in a plane quite like this one before.

“It’ll be the first time, anything like this, it sure will,” Griffin said. “I’m looking forward to it too.”

Griffin not only served in World War II, he also served in Korea, and Vietnam, and got three Purple Hearts for his service.

Mooney remembers seeing a plane like this overhead from a ship when he was in the Navy.

“I used to watch this plane come off the carrier deck and go down,” Mooney said. “It used to scare the devil out of me, but now I’m going to get to ride in one.”

Heading into Bowman Field brought back a lot of memories for Mooney - memories of coming home from war and of the friends he made.

As the plane took off, Mooney and Griffin added another memory of this special flight.

It wasn’t just these two vets that enjoyed the flight. About 40 miles south, another group of veterans got to watch on.

Residents at the Radcliff Veterans Center watched as the trio of planes flew overhead.

Honor Flight Bluegreass wanted to make sure even more of our servicemen got a chance to make new memories.