Production crews tested some of the soundtrack out Thursday morning in the Galt House command center. It highlights the kid in all of us, officials feel. 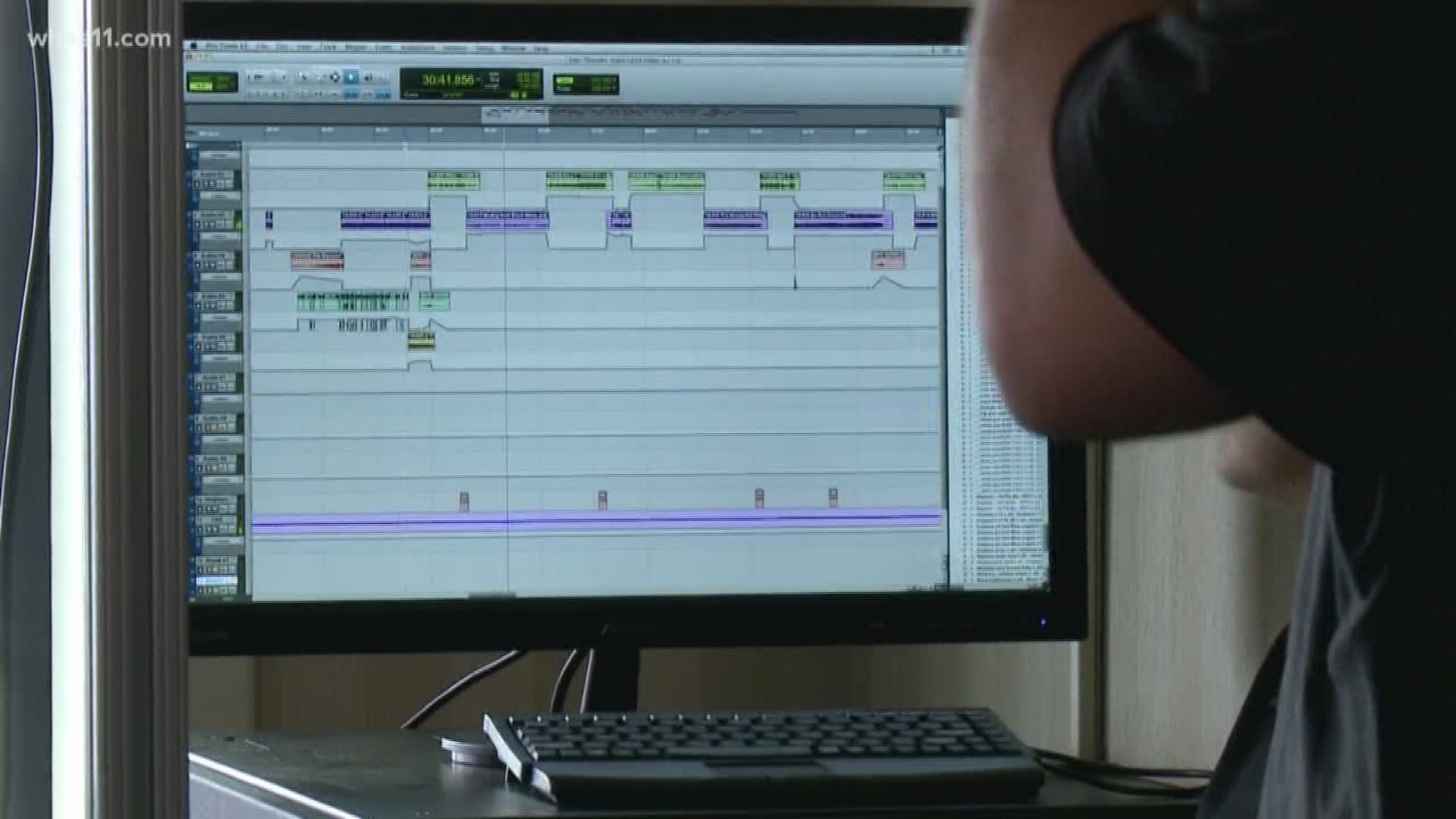 LOUISVILLE (WHAS11) – 2019’s Thunder Over Louisville soundtrack will feature some of your childhood favorites, which is pretty fitting as the theme is called "The Wonderful World of Thunder."

Production crews tested it out Thursday morning in the Galt House command center.

In the past, the music has stopped with the fireworks, but this year will be different, you'll hear music playing well after the grand finale.

“For those folks who are leaving the venue, the music won't stop there. We're actually going to have exit music. There was so much good music, that we couldn't just limit it to the 28 minutes of the show, so there will be exit music to play you out of the venue,” Mike Berry, the Kentucky Derby Festival President, said.

Wayne Hettinger, the producer of Thunder Over Louisville, said the soundtrack is different from previous years and sets the pacing of the fireworks show.

"It's probably the prettiest show we've ever had," Hettinger said.

Places to watch Thunder Over Louisville - that aren't Waterfront Park

Road and bridge closures for Thunder Over Louisville

Does Thunder Over Louisville cost money?