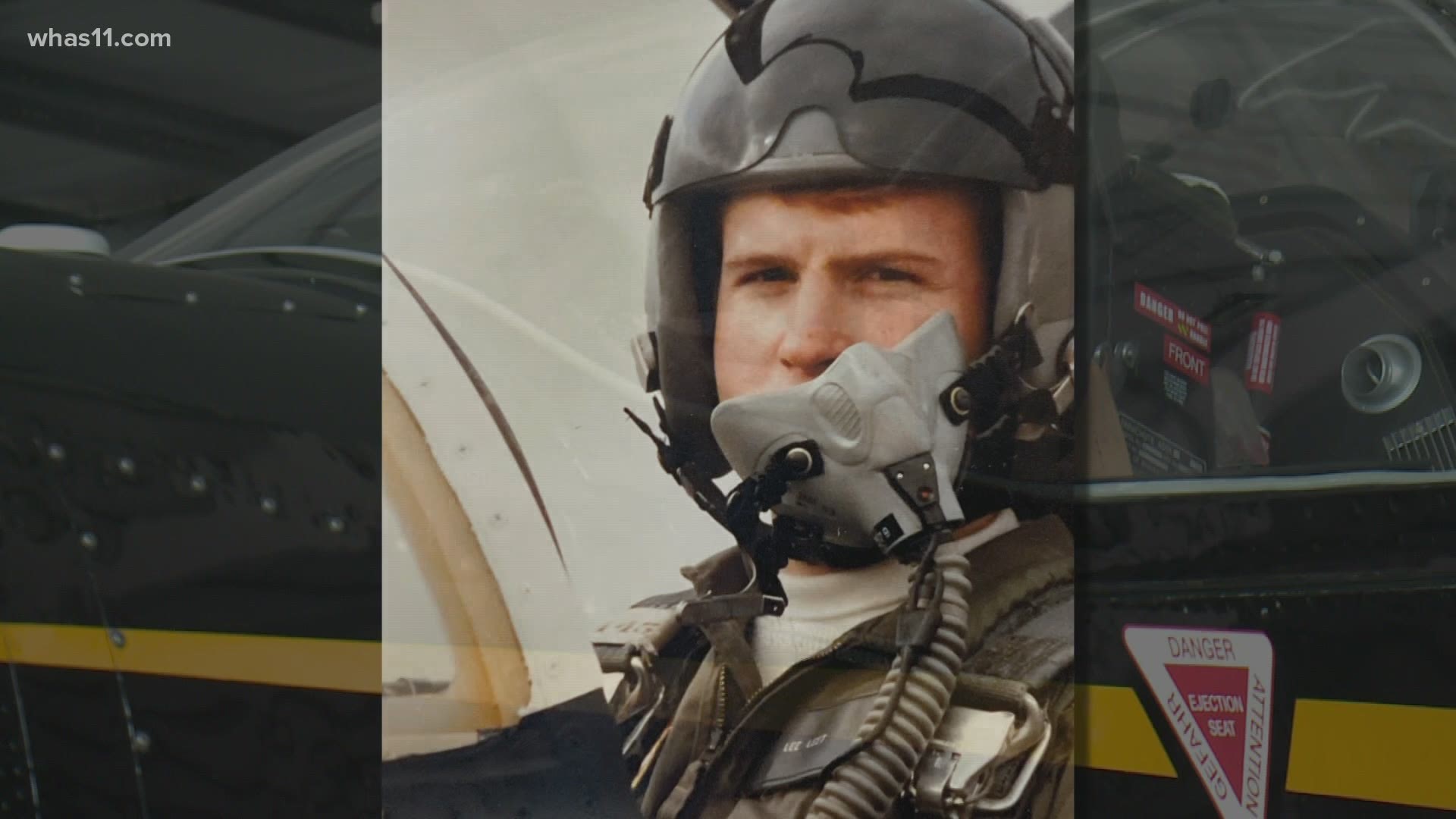 LOUISVILLE, Ky. — With the Ohio River Bridges and downtown Louisville square in his sites—upside down—Lee Leet was not only in the heavens but in heaven on the Friday before Thunder Over Louisville in 2019.

“He was happy as he could every could be doing just that. That's what he loved,” his wife, Angela Leet said.

Angela, now facing the sudden loss of her husband in March at the age of 53 due to an illness, had a decision to make. Would Lee's beloved Royal Air Force super Tucano roll out of the hanger for Thunder 2021?

“We're going to enjoy that dads' plane gets to fly one more time,” Angela said.

It's a decision her husband would cheer. He flew in every Thunder since 2013; the kid who grew up in Shively had made it big.

“He was a family man. He loved us all dearly and he loved his plane,” Angela said.

In 2018, Lee talked to WHAS’ Terry Meiners about his love of flight

“My uncle was in the Air Force. When I was 8, I visited him and decided that's when I wanted to fly,” Lee told Meiners.

After school at UofL, the engineer became a successful entrepreneur, creating QSR Automations in Louisville.

Follow’s Lee’s death, Angela, who once ran for Louisville mayor against Greg Fischer, suddenly became the new leader of QSR and 120 employees. She puts the new challenge in perspective with the Tucano.

“The reason the company exists is so that he could afford to buy a plane,” Angela said. “That was his motivating force.”

Built in 1987, it's a fighter plane both princes William and Harry have flown. But here, it’s all family.

Recordings helped Lee train, as he would spend more time rolling through the sky upside down, than upright—also buzzing their house.

“It’s almost like a baby because it had that distinct sound,” Angela said. “So, you knew Lee was flying in the air somewhere.”

The Leets’ two boys, Brennan and Zak, aged 16 and 19, grew up with the Tucano and Thunder.

“He loved Thunder every year! He missed more than one spring break with us because he was preparing for Thunder,” Angela said.

She turned to the man who trained Lee in the Tucano to fly it for Thunder--Cary Venden, an American Airlines pilot from Dallas. He'll carry on a legacy in flight, with Lee perched on those wings one more time. 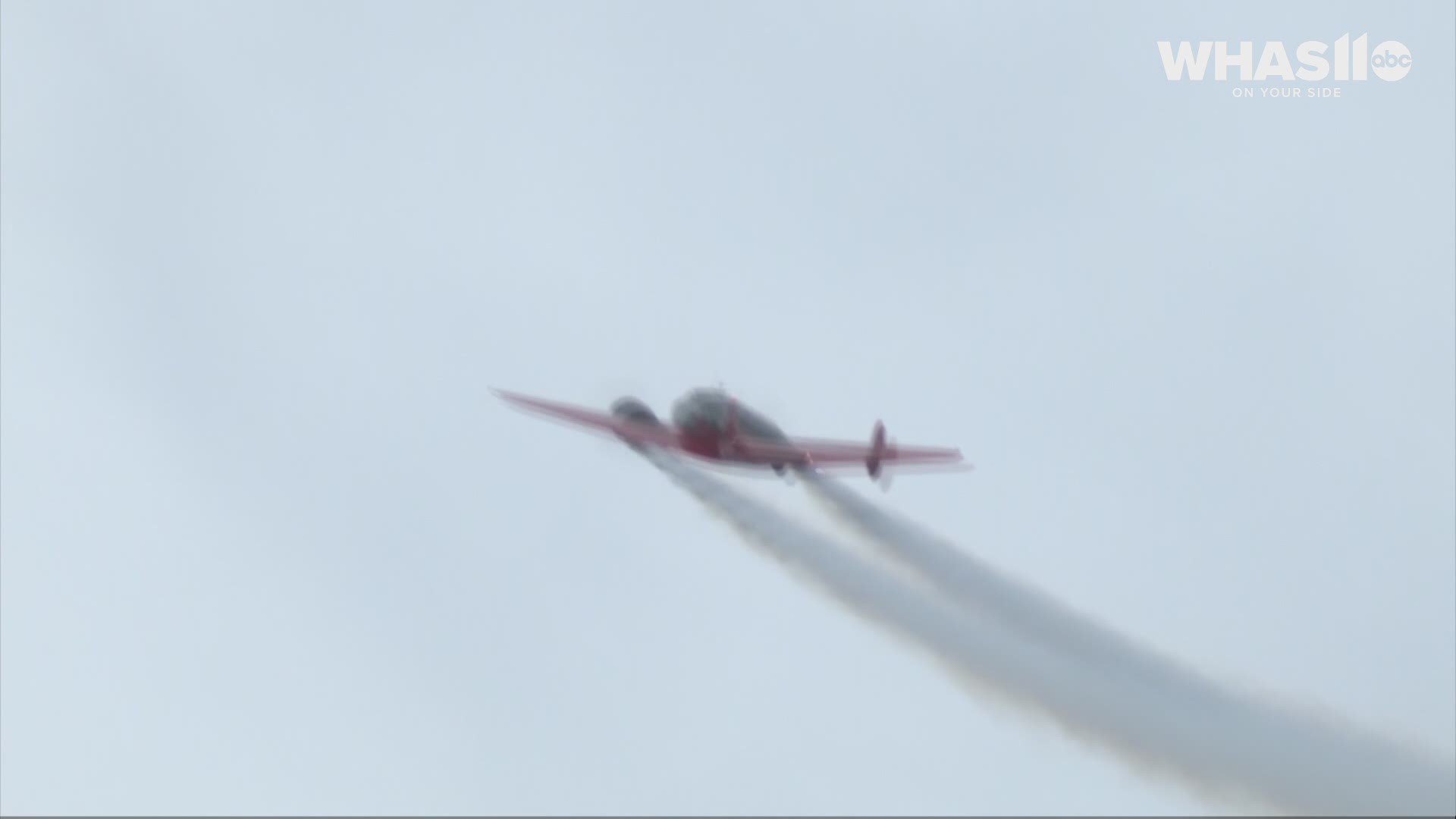 A montage of moments from Thunder Over Louisville 2021