The choice to include an airshow and expand the celebration came in 1992. 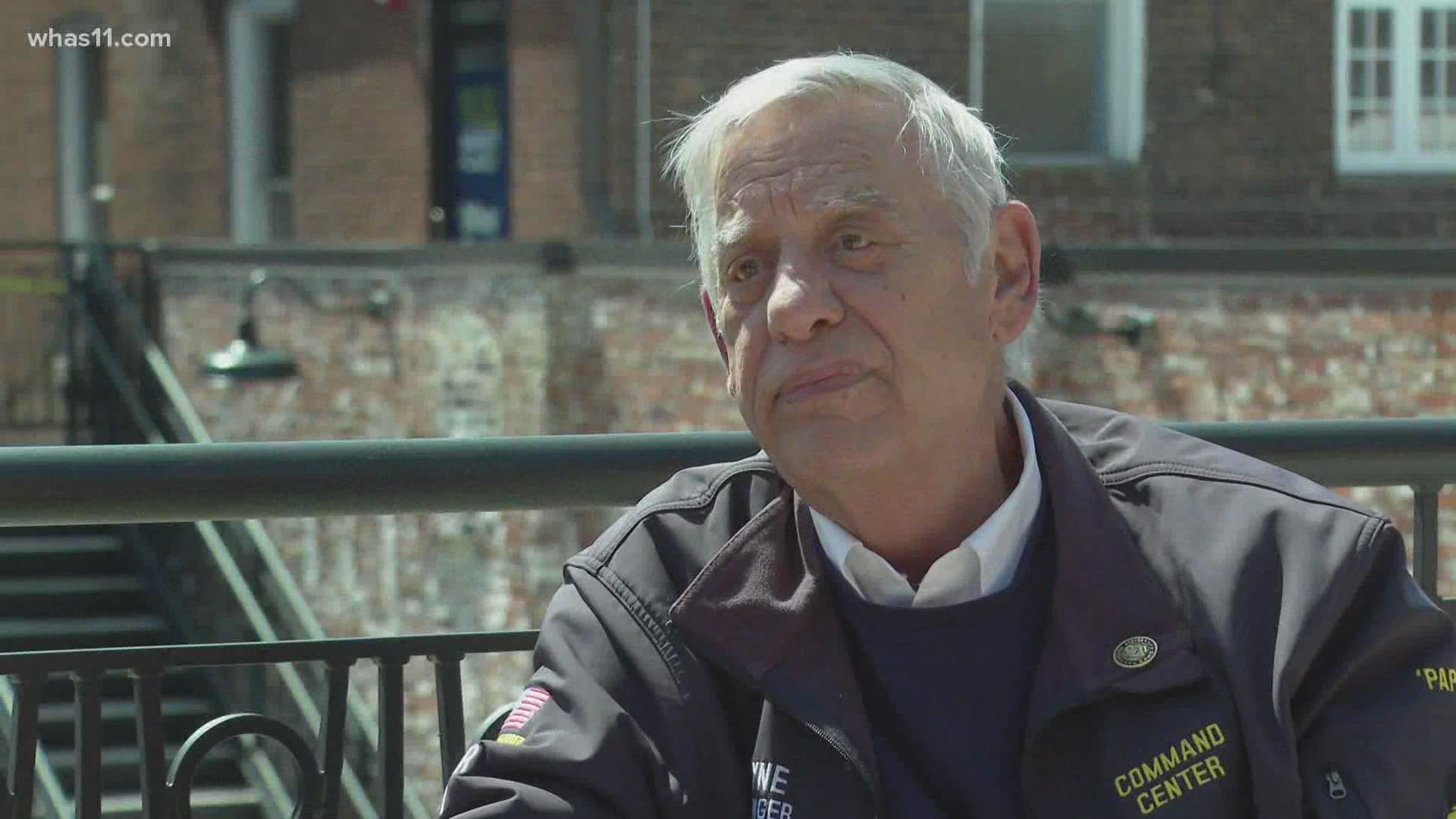 We're continuing our countdown to Thunder Over Louisville!

Wayne Hettinger has been the producer of Thunder Over Louisville since 1990 when he produced the first-ever of the event.

We had the opportunity to talk to him about the addition of the airshow.

Known affectionately as the old man of the show, Wayne Hettinger proves time and time again, to stay relevant, exciting and at the top of the pack you have to be able to change and adapt.

From the first Thunder to more recent years, Wayne Hettinger has been the conductor.

"I was treading in all areas I'd never been," Hettinger said.

The choice to include an airshow and expand the celebration came in 1992.

"What are we going to do with people who show up early to get their spot to watch the fireworks?", Hettinger said.  "We thought it was a good idea to entertain them before they get bored and trouble starts or mischief starts."

Through the years, airshows have expanded.  Wayne got the Kentucky Air National Guard involved and in 1997, they performed his favorite air show moment thus far.

"People didn't realize the amount of aircraft--there were 85 aircraft we had in from the Air Force," he said.  "It was a history on display. We had every bomber that flew in WWII in that show. It was a huge show."

As the years continue, Wayne Hettinger shows his commitment to keeping Thunder alive by continuing to search out the next best additions.

"We met these people that had a drone company," Hettinger said. "I was blown away. They showed me videos of stuff they're doing. So, they're helping us out this year. We've got a sampling. It's amazing stuff when you're seeing these drones making these images in the night sky."

We're continuing to preview big Thunder Air Show moments you can expect to watch on April 17th, only on WHAS11.

RELATED: F-16 to rip through the skies for 'Thunder Over Louisville'

RELATED: Fireworks, air show to be held in 'undisclosed locations' for Thunder Over Louisville 2021