There's a new way to celebrate Carnival and City Park says they're excited to be part of it. 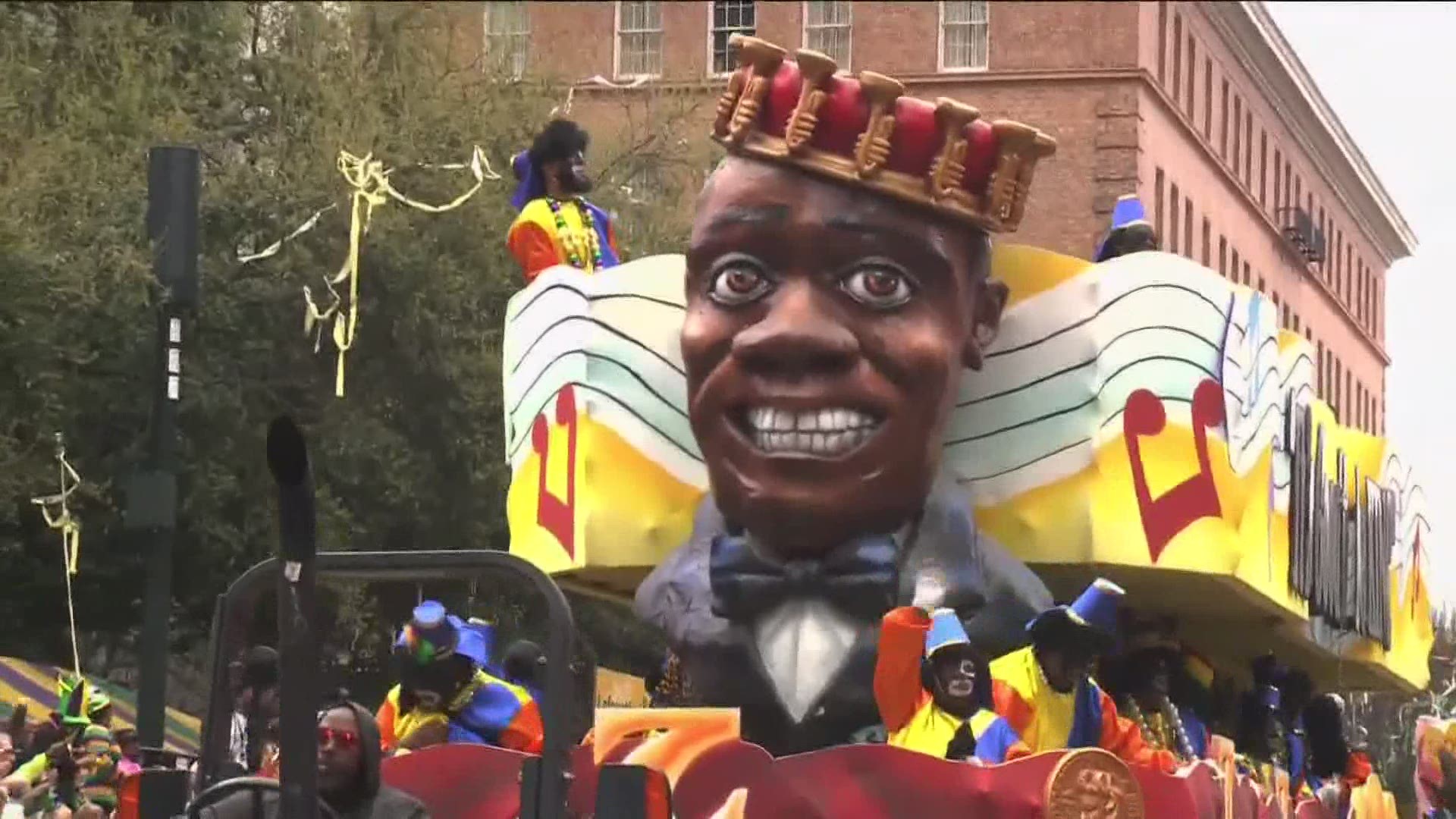 NEW ORLEANS — City Park is working with Kern Studios, float builders and multiple Krewes for the first-ever "Floats in the Oaks."

When we first spoke with Joe Scheuermann two weeks ago, "Floats in the Oaks" was an idea he shared on social media. The response was overwhelming.

"It's not every day the Rex organization calls your house, that was pretty neat. It happened a day or two after we talked," he said.

He had come up with the idea with his family one night. Little did he know, City Park had a plan.

Rob DeViney says they, coincidentally, had the same idea and were already in the process of trying to make it happen.

"He kind of had the genius idea that we did and just kind of put it out there," DeViney said. "His tweet did solidify there was an interest, so we were excited we were embarking on something the public had an eye on. The mayor had asked for anyone to collaborate and come up with ideas to do a safe carnival. I reached out to the mayor early on when this idea popped into my staff's head, and she said she supported it and good luck and we took it from there."

On Friday, it became official. Starting Feb. 4, City Park will turn into a carnival celebration. Thirty-five-to-forty floats, and counting, will be showcased along with other elements people can drive by.

"This event saves a season I think we'll miss, and it helps the park tremendously financially," DeViney said. "I grew up, just as everyone, with a love for this season. The thought of not having access to something so iconic and in our fabric in this community really struck me and my staff. We have our king cake and our pods of parties, but to not see the magnificent floats and Krewes, there was a void that was happening."

"Maybe some of our ideas got it rolling," Scheuermann said. "If that's the case, so be it. If we didn't have anything to do with it, so be it too. I'm just excited to go see it and drive through it myself. I'm glad Mr. Deviney and people at City Park were thinking like we were thinking and got it rolling."

For Scheuermann, it doesn't matter who came up with the idea. He's just excited to see carnival stay afloat.

City Park says they're still working out logistics, but will be ready come Feb. 4 for a good time. It'll be similar to Celebration in the Oaks and will incorporate some of the decor from that. Floats can be seen during the day and night, when they'll be lit up.

Tickets can be purchased online, and are selling fast.

► Get breaking news from your neighborhood delivered directly to you by downloading the new FREE WWL-TV News app now in the IOS App Store or Google Play.

‎New Orleans News from WWL
‎Stay up-to-date with the latest news and weather in the New Orleans area on the all-new free WWL TV app. Our app features the latest breaking news that impacts you and your family, interactive weather and radar, and live video from our newscasts and local events. LOCAL & BREAKING NEWS * Receive r...