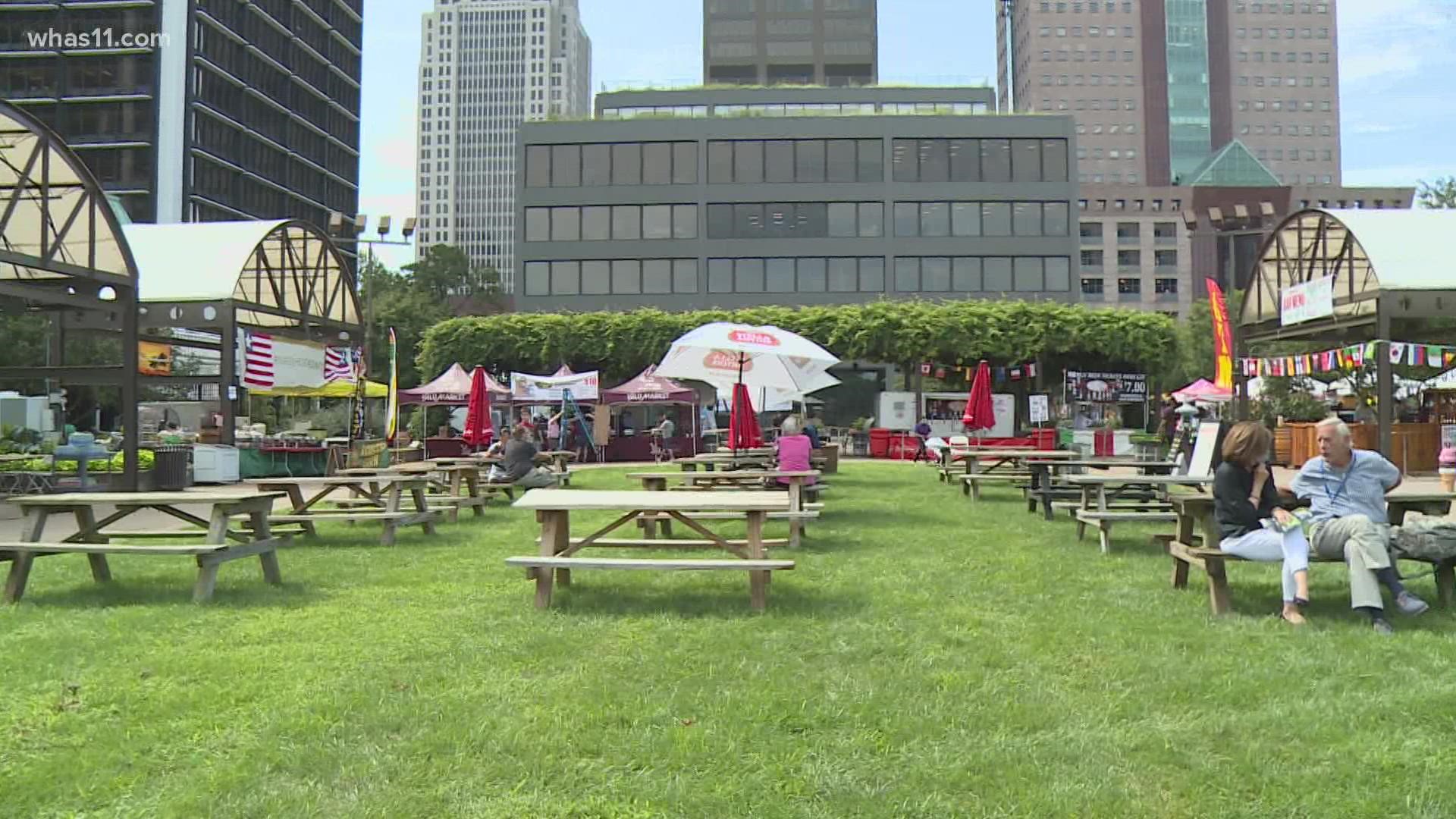 LOUISVILLE, Ky. — It's back! Louisville's own WorldFest kicked off Friday. The Labor Day weekend festival is held annually at the Belvedere and showcases three stages and a Global Village, representing more than 20 countries.

"Cities that embrace and encourage their international citizens and cultures will thrive, have a stronger quality of life and will attract new growth and jobs," Mayor Greg Fischer said. "WorldFest is a great event for exploring and celebrating Louisville's man faces and cultures and we always look to make it more vibrant, diverse and educational."

In support of the opening of the 19th anniversary of the festival, the Muhammad Ali Center hosted a Naturalization Ceremony where 150 immigrants became full U.S. citizens.

To keep visitors safe from the spread of COVID-19, protocols have been put in place for the 4-day event. To learn more about the event and safety guidelines at WorldFest, click here.

Admission to WorldFest is free for all. For a full list of events happening during the four day festival, click here. 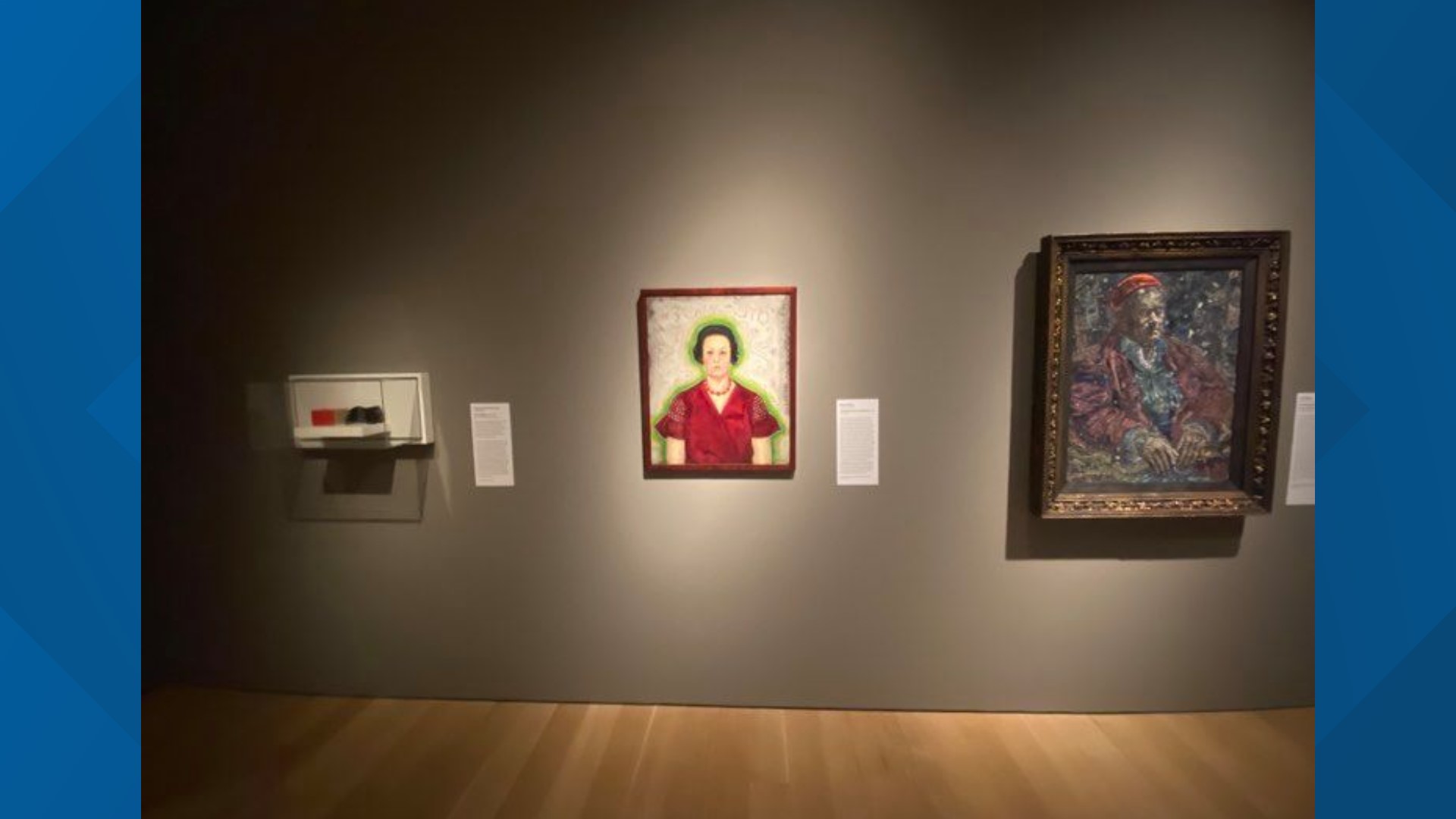