The amphitheater is returning to full capacity with 15 concerts, theatre performances and their first venture into live sports. 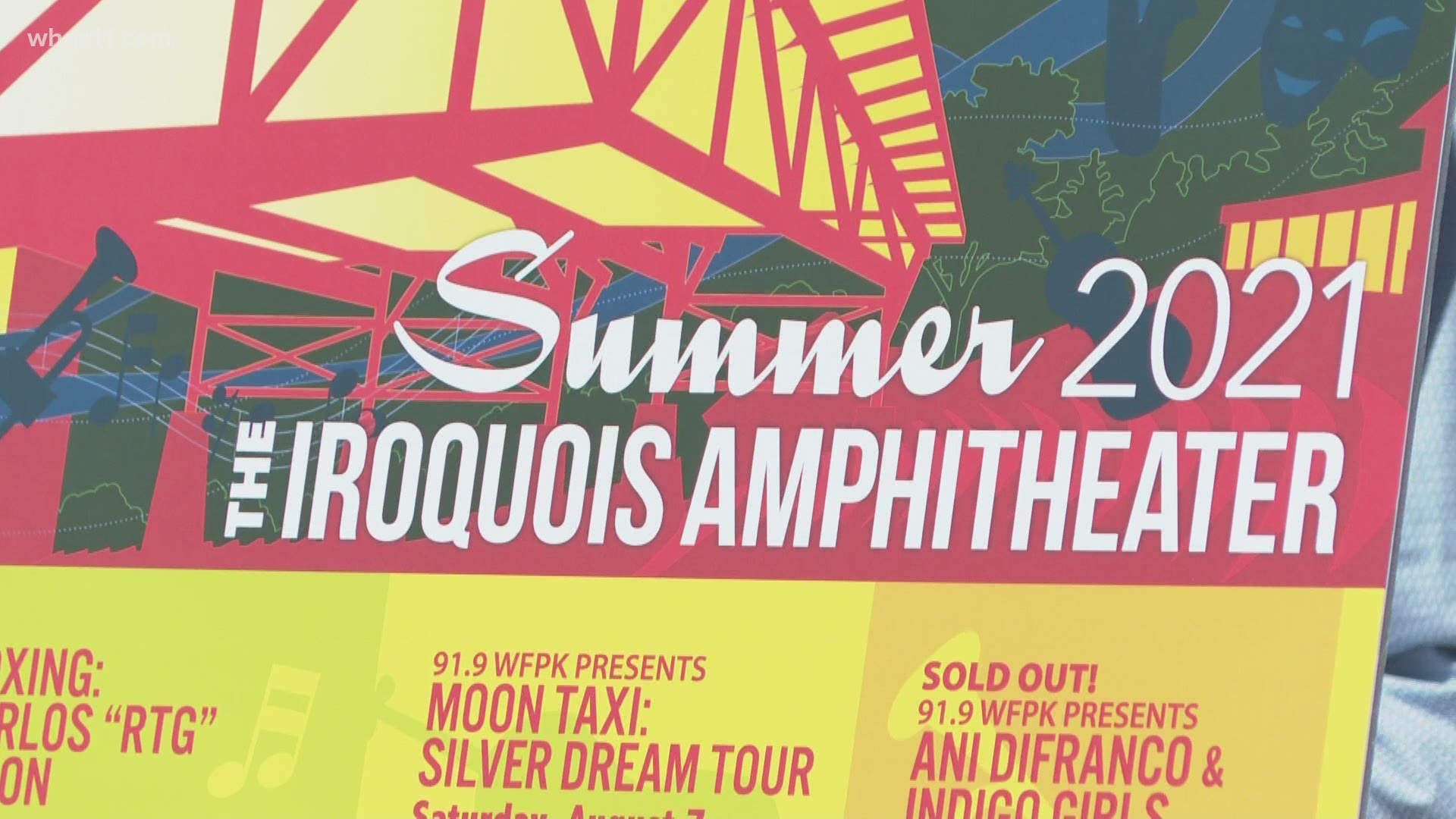 LOUISVILLE, Ky. — According to a release, the Iroquois Amphitheater announced a number of events and concerts beginning July 2.

“Today’s long-awaited announcement is evidence that our city is opening back up and that vaccines work,” Fischer said. “To see the Amphitheater reopen to full capacity, with this great slate of shows and events, is exciting for the residents of south Louisville and the entire community.”

A total of 15 concerts are set to take place through September 26. Highlights of the concert series include Melissa Etheridge, Louis the Child, Old Crow Medicine Show, REO Speedwagon and Ani DiFranco and the Indigo Girls. The last two concerts listed are already sold out.

The Amphitheater’s season also features a return to live theatre performance when ACT Louisville’s production of “The Wizard of Oz” takes the stage from July 30-August 2. 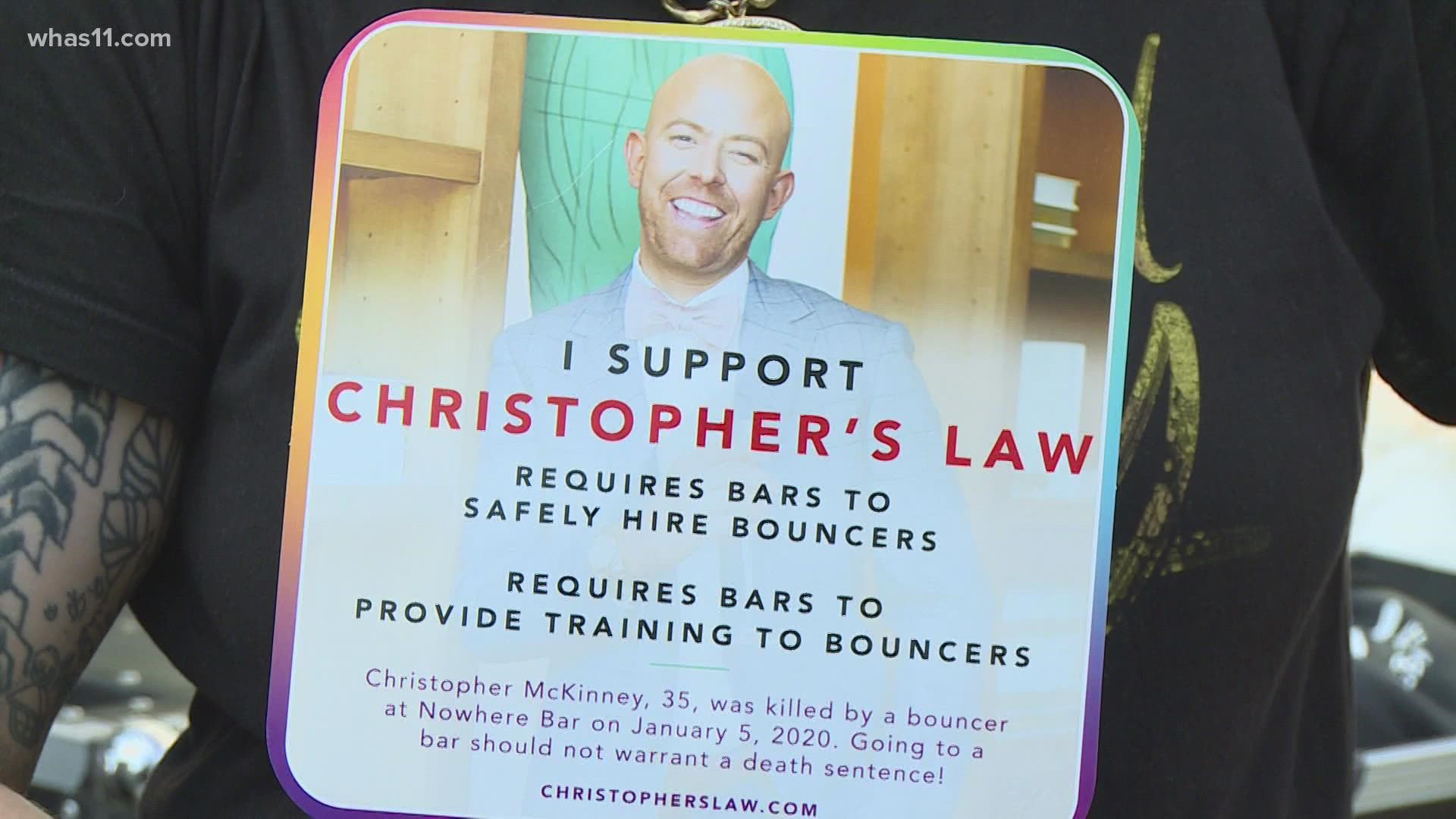