'90 Day Fiancé': Stephanie Makes a Self-Love Video Ahead of Her Date (Exclusive)

'90 Day Fiancé': Stephanie Makes a Self-Love Video Ahead of Her Date (Exclusive)

90 Day Fiancé star Stephanie is getting some help from a sex coach ahead of her first date with her hairstylist, who's also named Stephanie. In this exclusive clip from Friday's new episode 90 Day: The Single Life, Stephanie makes a self-love video which she says is "homework" from her sex coach.

Stephanie, who identifies as bisexual and has been celibate for over two years, hasn't been shy about her high sex drive.

"I'm a little nervous about being intimate with someone because sex for me has never been enjoyable," she says in the clip. "So, if I can feel fully comfortable and be playful with myself, then maybe I can enjoy sex and incorporate it into my life again."

Stephanie then shares her fears about dating another woman after her disastrous breakup from her ex-girlfriend, Erika.

"I don't really quite know if she's into girls like that," she worries about her hairstylist, although the two have previously kissed. "Because that's happened a lot with me where I've made out with girls, or like, gone to second base with girls when I've been drunk, and then the next day you're like, was it a thing or was it just because we were drunk?"

"And so with her I just really want to establish whether or not it was just because we were drunk or there's actually like, attraction between us," she continues. "Is she bisexual, is she bi-curious? Because on my part there definitely is attraction and I would be open to losing my celibacy with her."

'90 Day Fiancé': Stephanie Opens Up About Her High Sex Drive 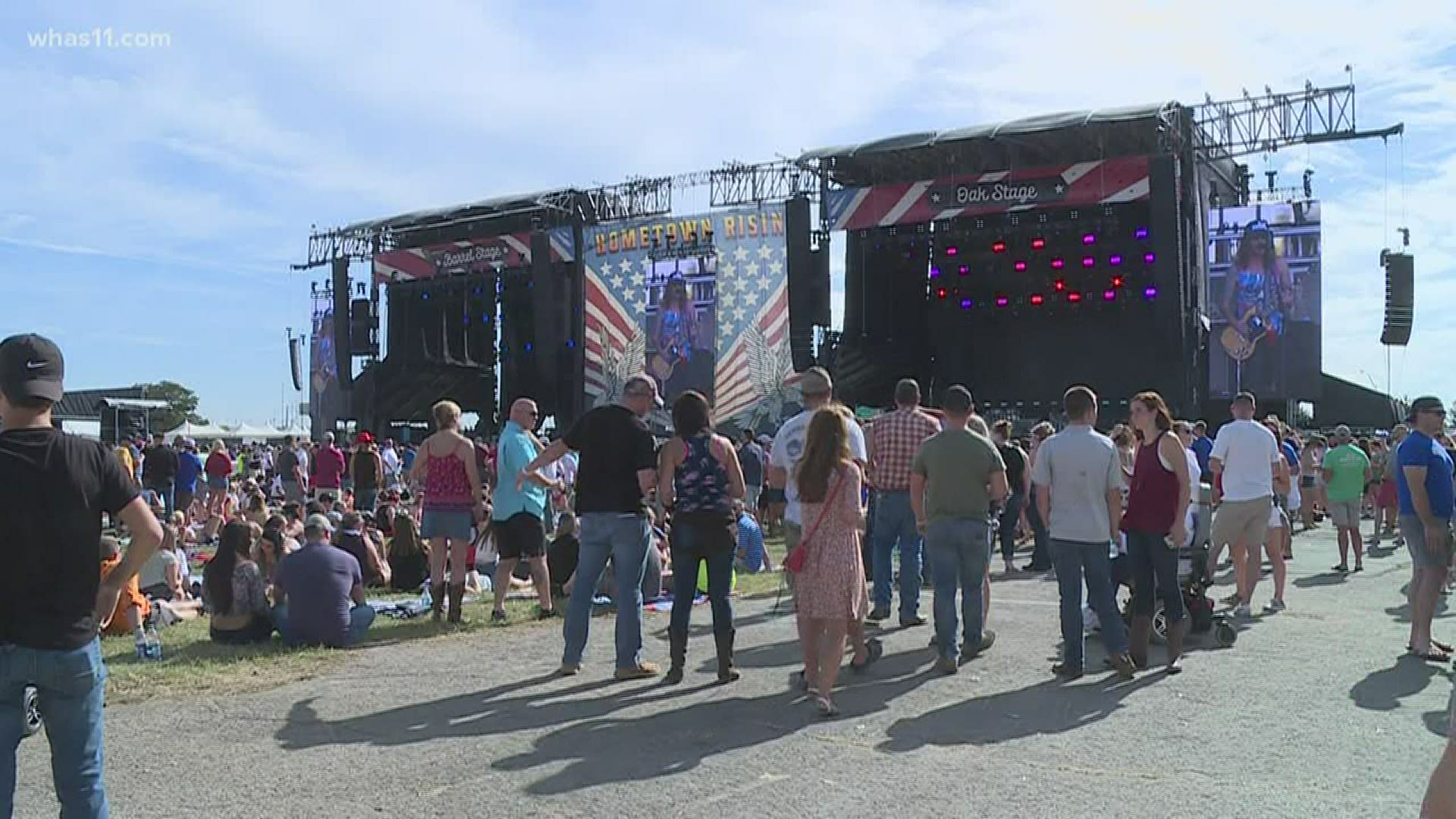