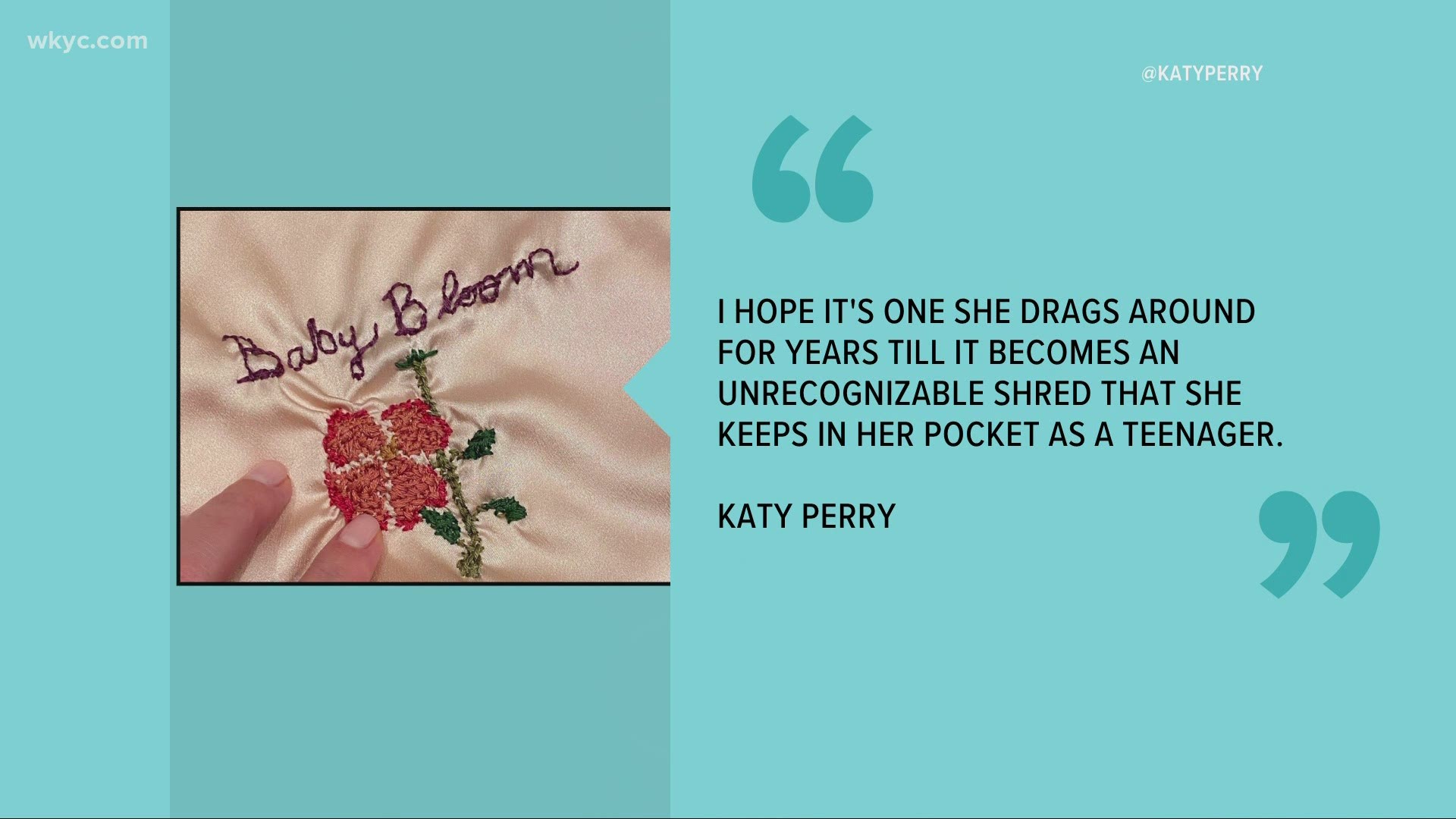 LOS ANGELES — Demi Lovato defends her fiance, Taylor Swift welcomes Katy Perry's daughter into the world, and Pau Gasol honors his late-friends, Kobe and Gianna Bryant. These are the top headlines around Hollywood.

Demi Lovato is calling out what she says are "doctored" tweets allegedly coming from her fiance's Twitter account.

Lovato called the tweets "fake" and "doctored," saying that people need to find something better to do than pit two women against each other.

Max Ehrich, Demi Lovato’s fiancé, is receiving backlash for old tweets that he tweeted about Demi and Selena Gomez

While drama between Lovato and Gomez may be sparking back up, Taylor Swift and Katy Perry's friendship is better than ever.

Following the recent birth of Perry's daughter, Daisy, Taylor sent the "Firework" singer a hand-embroidered blanket for the newest addition.

The blanket is beautifully detailed with a picture of a flower and "Baby Bloom" written in hand-stitches.

Perry and her fiance, Orlando Bloom, welcomed Daisy at the end of August.

If the blanket wasn't enough of a message of love and support, Katy returned the love to Taylor, tagging the photo's location as "Stream Folklore," helping to promote Taylor's new album that debuted at the end of July.

NBA player Pau Gasol has moved the internet to tears.

Gasol and his wife, Cat, welcomed a daughter over the weekend and decided to honor the former Lakers player late best friend, Kobe Bryant in their daughter's name.

The middle name, of course, honors the life of Gianna "Gigi" Bryant, Kobe's daughter, who passed away alongside her father in a helicopter accident in January.

Gasol has been a longtime friend of the Bryant family and has recently spent a large portion of time with Kobe's wife, Vanessa, and the three Bryant daughters.

Vanessa was also named as the Godmother of Elisabet, solidifying their lifelong relationship.