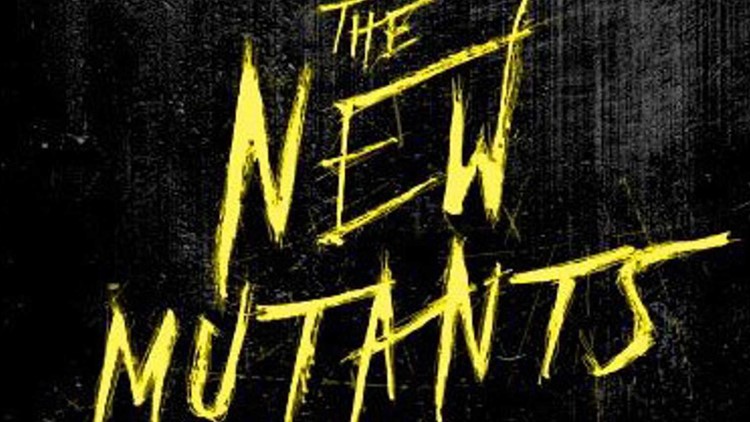 PORTLAND, Ore. — The long-awaited and possibly slightly forgotten New Mutants movie dropped its second trailer on Monday, showing off some iconic characters and their powers.

The movie takes place in a hospital where the New Mutants, as the team will come to be known according to the popular comic series from the '80s, is being held captive. If that's not scary enough, it looks like the place where they're being held is some kind of freaky nightmare factory.

RELATED: Let's talk comics! KGW reviews comics and you should join us

The trailer briefly introduces us to:

Sam Guthrie, later known as Cannonball: Sam has thermo-chemical energy propulsion. Said in layman's terms, he shoots fire stuff from his hands and can zoom around. He also has superhuman durability.

Roberto da Costa, later known as Sunspot: Roberto absorbs solar energy and uses it for his own strength. Because of that power he can propel himself into flight, has enhanced strength, durability, and can project intense heat waves.

Illyana Rasputin, later known as Magik: Illyana is the sister of Colossus (the relentlessly optimistic metal muscle man from Deadpool). Illyana has a whole host of powers but one you can clearly see in the movie is her mystical armor. She can use her magic to conjure armor over her body, including a super cool Loki-like helmet and a sword. She uses black magic in a myriad of different ways that make her very powerful.

Rahne Sinclair is later known at Wolfsbane: Think werewolf in London, but she’s Scottish and intensely catholic. Her power is technically called lycanthropy but she turns into a big wolf with claws, fangs, enhanced senses and strength and enhanced healing abilities. Due to her religious upbringing, when her powers manifested she was outcast as demonic.

Dani Moonstar, later known as Mirage: Dani casts illusions. Before she learned to control her powers she could only project someone’s greatest fears. The only people in her Native American family who did not fear her powers were her parents and grandfather. But she was eventually ostracized from her community.

It is a possibility that Dani’s out of control powers are what's manifesting the hellish atmosphere in which the young mutants find themselves.

This could also be the first decent LGBTQ+ representation in the Marvel canon. According to Fandomwire, Rahne and Dani will be an established couple. This exclusive has no source except “sources” so it’s hard to say if this is true or not. But it would be interesting given Rahne’s very Catholic background. It would also be a departure from the comics.

A lot of questions still surround the New Mutants movie. Will it be a standalone movie? Will the New Mutants team get a set of movies or will they nestle into a larger X-Men universe now under Disney/Marvel’s control? Kevin Feige said after the acquisition of the mutants back to their Marvel home that it would be some time before we saw a mutants movie.

But here’s to hoping there will be more!

Destiny Johnson is a digital reporter at KGW in Portland, OR. She reviews comics and breaks down all the nerd news you need on Youtube. She's also on Twitter @hello_destiny where she posts frequently posts photos of her dog.