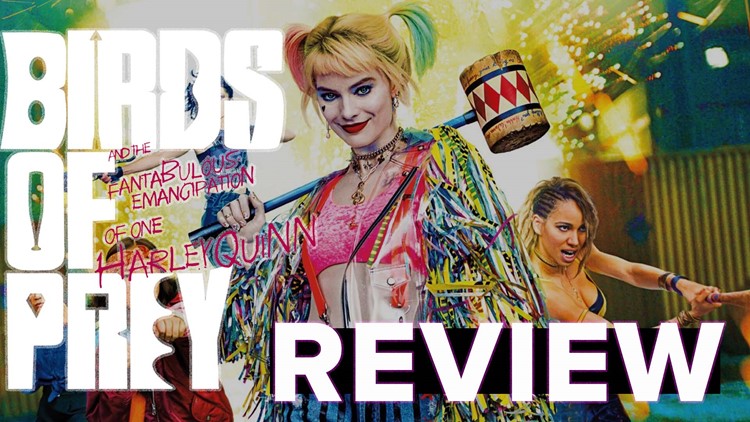 REVIEW: Birds of Prey does unprecedented things for women in comics media

PORTLAND, Ore. — Birds of Prey and the Fantabulous Emancipation of One Harley Quinn and I loved it!

I think that the Birds of Prey nails the concept that a woman-led movie doesn't need a man to push it along. There were so many moments in this movie where it was incredibly apparent that women were responsible for making this film from sharing hair ties to the shared guilt that women experience when they cannot protect other women.

Women-led movies (minority-led movies, actually) inspire a lot of ire because they are a break from tradition but this movie did not care.

The last time comic movie fans saw a win for women like this was Wonder Woman, but Birds of Prey took that independence and radical attitude even farther without the addition of a love interest for anyone to drive the plot and that was incredibly refreshing.

But don't worry there was plenty of butt-kicking. I think of this movie as Deadpool in heels. There was humor, heartbreak, drugs, violence, and fourth wall breaks.

Go see this movie, it's the best movie that has come from DC comic characters in a long time.

Here is a full video review, beware there are spoilers:

Talk to me on social media via Twitter @hello_destiny and let me know what you thought of it! Subscribe to my channel on YouTube for Nerd News you can use.