Chefs Randy Pasch and Davonte Bolden will team up for a sweet and savory-themed episode of the Food Network competition show on June 24. 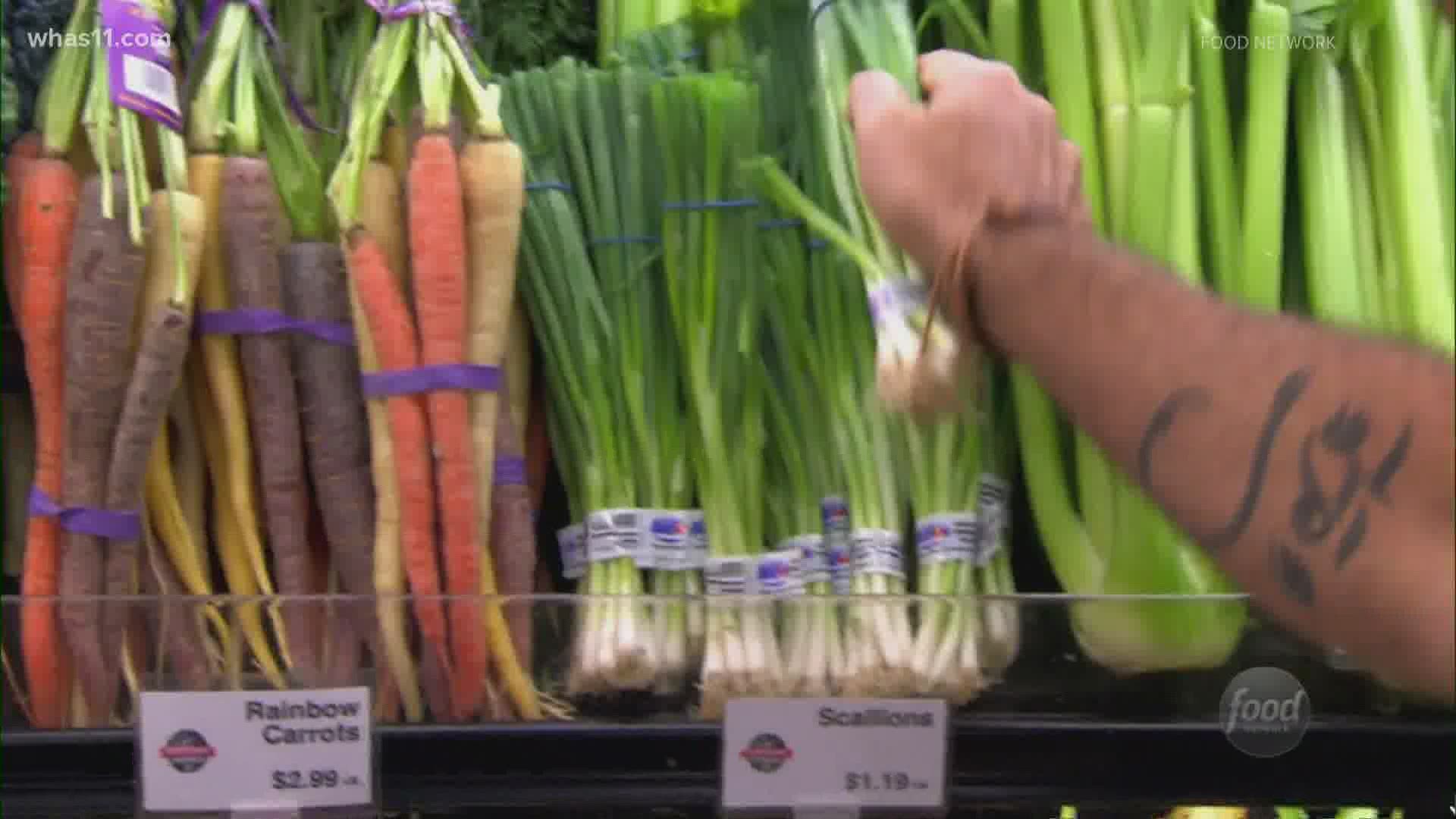 LOUISVILLE, Ky. — Two Louisville chefs will be showing off their culinary skills in a Food Network competition show.

Randy Pasch and Devonte Bolden, both Sullivan University culinary graduates, will team up and compete against other chefs on a new episode of "Guy's Grocery Games" Wednesday night.

Chef Pasch, who has worked at the Omni and Butchertown Grocery, said being chef not only takes skill but also a passion for the food he creates.

"As a chef I let the food speak to me," Pasch said. "When my creative juices flow, I can turn simple dishes into masterpieces."

Chef Bolden, who works at SuperChefs and Nirvana Bar in Louisville, said he found a passion for food at an early age, but struggled to get his big break. He feels that with this opportunity, his time is now.

"Food is my therapy and it's healing to the soul and the stomach," he said.

SuperChefs founder Darnell Ferguson, who has seen plenty of success on Food Network competition shows, is proud of his fellow Louisville chefs and looks forward to seeing them compete on the show.

"It provest hat their hard work and dedication is being rewarded," Ferguson said. "They are innovative and can take on any challenge Guy gives them."

This episode of the supermarket-themed show hosted by Food Network star Guy Fieri focuses on the concept of sweet and savory. It airs at 9 p.m. ET on June 24 on Food Network.