Is Cedar Point removing its Wicked Twister roller coaster? Here’s what park officials are saying about the rumors

Speculation swirls that Cedar Point may be preparing to eliminate one of its roller coasters. 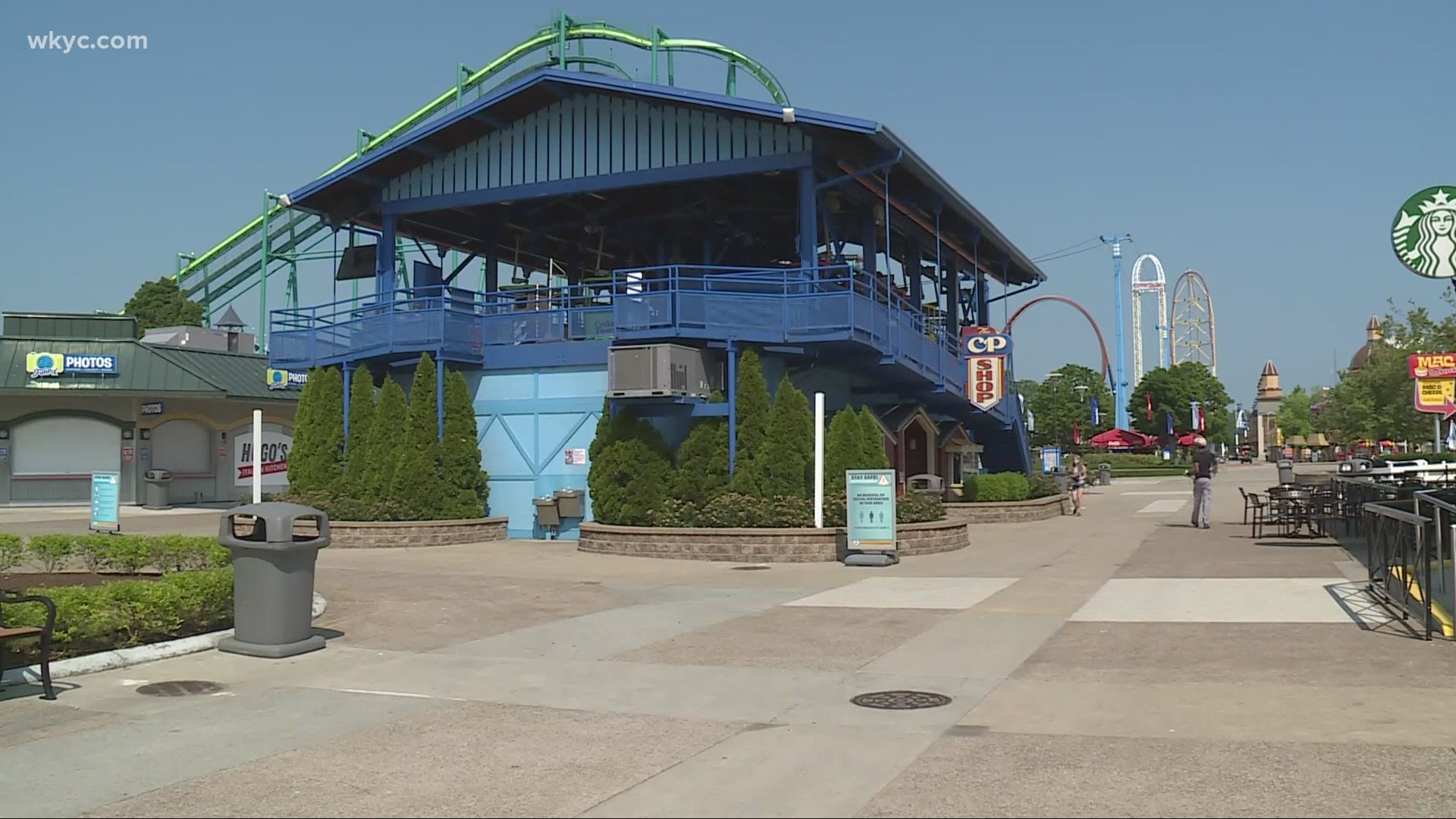 SANDUSKY, Ohio — UPDATE: Cedar Point confirmed on Friday, Aug. 6 that Wicked Twister will close forever in September. Here's what we know so far.

Cedar Point fans have speculated for years that the Wicked Twister roller coaster will be removed from the park. Although Cedar Point has never said it plans to ditch the ride, speculation spiked again in recent days after a trio of Twitter posts brought fresh attention to the rumors (scroll down for Cedar Point's response to the rumors).

Cedar Point’s Tony Clark tweeted a video of Wicked Twister in action, which was coupled with the following message: “Weekends are Wicked… They all have to end sometime. Make the best of it!” He followed up in that same Twitter thread with a picture of the ride that said: “I saw it testing this morning. WhAt COuLd iT mEaN??!!!”

I saw it testing this morning. WhAt COuLd iT mEaN??!!!! 🤪😂 pic.twitter.com/7fXziLew2H

Somebody tagged Clark on Twitter with a picture from one of Cedar Point’s Web cameras that was streaming live footage of Wicked Twister.

“Very interesting how Webcam 1 is pointed directly at Wicked Twister for no particular reason......totally not suggesting anything there I’m sure,” @gothinkweiz tweeted.

But then… Clark responded: “Just giving the people what they want,” he wrote with a shrugging emoji attached.­­­

Just giving the people what they want. 🤷🏻‍♂️ https://t.co/XoRXIsAoqJ

Clark tweeted about Wicked Twister once again, but this time it was an image of the ride’s exit sign with the following caption: “My day is now done. But I return tomorrow for more fun and games.”

My day is now done.
But I return tomorrow
for more fun and games. pic.twitter.com/vg5x30Vw3b

While some Cedar Point fans interpreted the increased attention to the ride as a way for the park to hint at its potential removal, others took the tweets as nothing more than Clark toying with thrill seekers.

So we went straight to Clark himself to get some answers.

"I’ve been tweeting images and videos of our rides coming back to life for the season and I just happened to see Wicked Twister testing on Saturday, so I grabbed some video and posted it with a fun note about the weekend," Clark tells 3News in an e-mail. "We love that people are passionate about our park (and, as we see, some of our attractions). It’s all in good fun…something we all need right now!"

But since he didn't really address the rumors of Wicked Twister's removal, we pushed a bit further by asking him this follow-up question: "Does that mean the ride is staying?"

His reply: "Cedar Point doesn’t comment on rumors or speculation."

Wicked Twister, which first opened in 2002, sits along the Lake Erie shoreline near the Cedar Point beach. Take a front-seat ride in the video below: