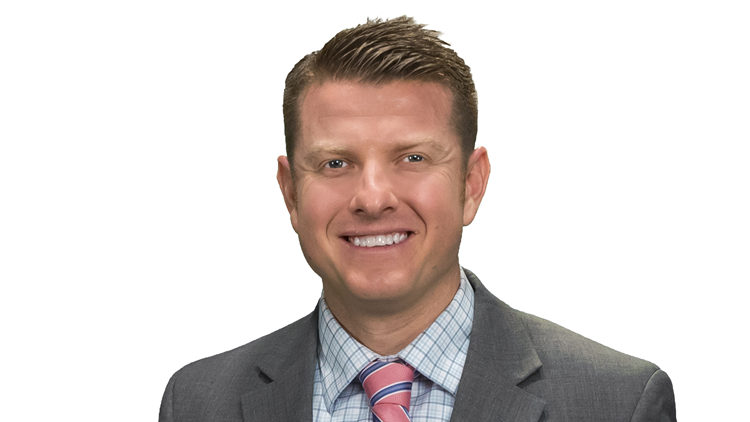 Kent Spencer is a Reporter/Anchor at WHAS11 in Louisville, KY, specializing in sports.

He joined WHAS11 in October of 2011 as the Weekday Sports Anchor.

Kent comes to Louisville from WTVQ in Lexington where he was the Sports Director for 5 years. He's also spent time as a General Assignment reporter.

Born and raised in Northern Kentucky, being able to do what he loves in the state he loves is a dream come true.

Kent got his start in the news business in Fort Smith, Arkansas where he developed a true appreciation of his home state which is why he has a passion for Cards, Cats, and Hoosiers.

In 2001, Kent graduated from Morehead State University. While he was at Morehead he played football for the Eagles.

He also loves spending time with his wife Amanda, his daughter Annamae, and his dog Lexi. Just don't tell Lexi she's a dog, she doesn't know that yet.