LOUISVILLE, Ky. — Gabrielle Harmon is a reporter for WHAS11 News in Louisville, Kentucky. She joined the team in April 2021.

Gabrielle previously worked at CBS6 in Richmond, Virginia, which is also her home state.

While at CBS6 she reported on a variety of stories that were also national news. Some of them include Virginia Governor Northam’s Black face scandal, Lt. Governor Justin Fairfax sexual assault scandal, social justice protests, and demands for the removal of confederate monuments and statues on Monument Avenue in Richmond.

She graduate from Old Dominion University in 2016 with a Bachelor of Arts in Communication. Her first job in television news was at WMDT47, as a morning show producer.

"The Bluegrass State is the farthest I've been away from home and yet I immediately felt like I was meant to be here."

Have a story idea, concern, or just want to say hello? Drop Gabrielle an email gharmon@whas11.com. You can also connect with her on social media via Facebook and Twitter. 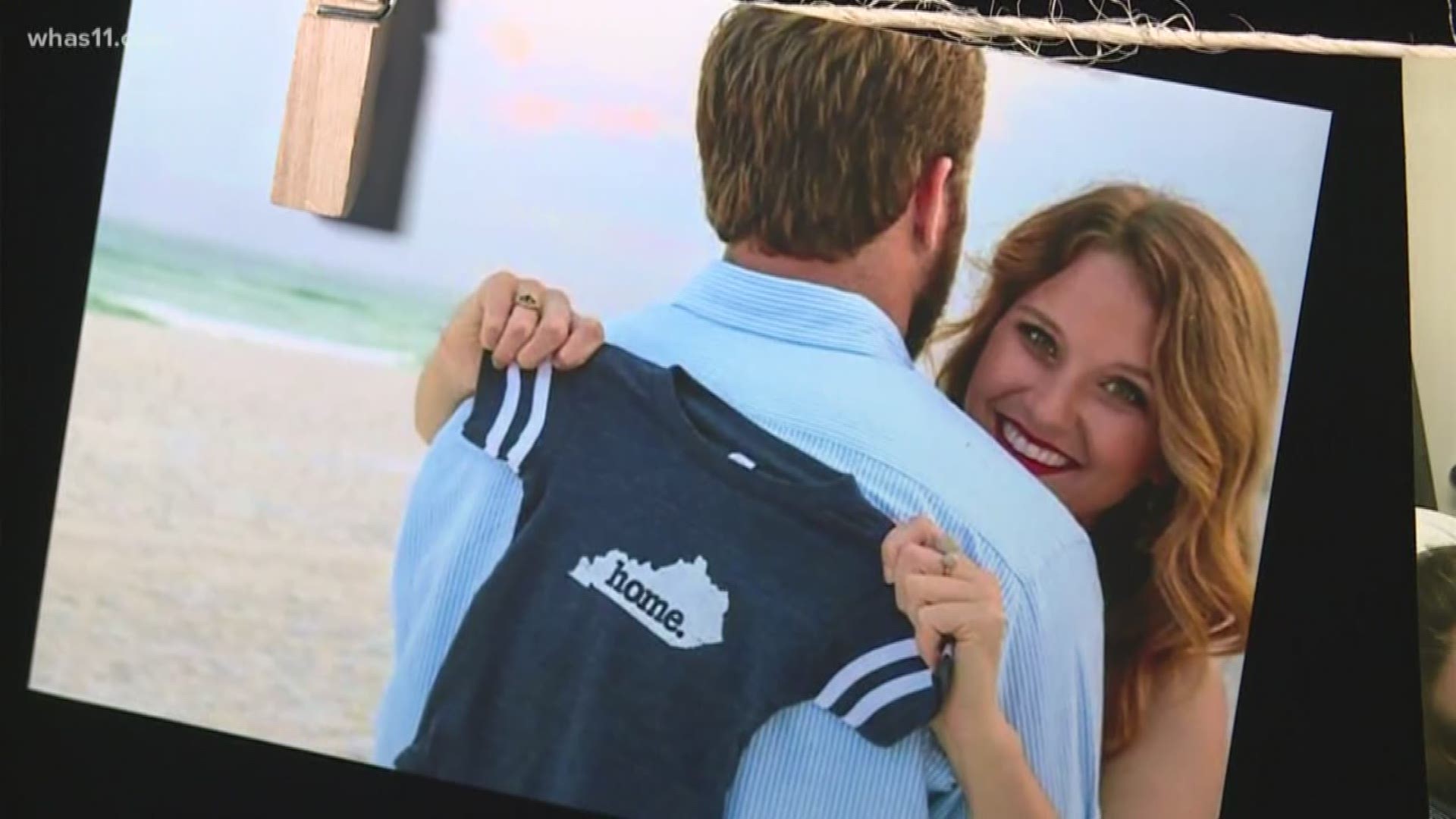 Who is Hayley Minogue? Meet our new weekend anchor