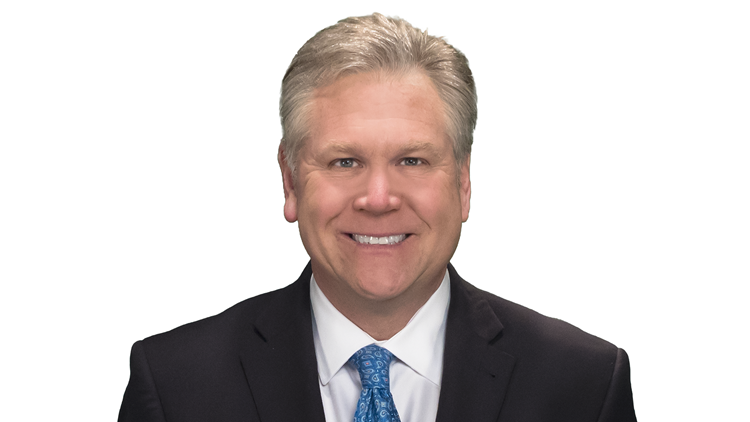 Doug Proffitt is a Reporter/Anchor at WHAS11 in Louisville, KY, specializing in general assigment reporting.

He has been on the air, as a news anchor and reporter for WHAS11 since April of 1987, and today as the weekday evening anchor uses the role to reconnect viewers with Louisville's amazing history and architectural wonders.

WHAS11 was the only local news department using moving film in the late 1950's and early 1960's. For the past few years, Doug has worked to bring this amazing archive back to life, showing exclusive scenes of the area on news film.

Doug has covered every major story since joining in that time frame, which includes The Carrollton Bus Crash, Standard Gravure shooting, The Presidential nomination of Bill Clinton in New York (1992), The Winter Storm of 1994, Hurricane Fran (1996), the Flooding of 1997. The 2012 Vice Presidential Debate (Biden-Ryan) in Danville, KY.

Doug has also been the chief anchor for live coverage of all 3 of Louisville's Implosions:

He anchored the station's breaking news coverage of The Windstorm and Ice Storms of 2008-09, which left a record number of homeowners without power.

Several years ago, after a week-long series of his reports, the state of Kentucky passed what lawmakers in Frankfort nicknamed, the "WHAS Law".

It removed the Social Security number from KY Driver's licenses, helping protect people's identities across the state. It didn't cost taxpayers a dime to make the change.

In 2001, The Kentucky Associated Press gave him 1st place for a story showing how Directory Assistance (411) routinely gives you a wrong number.

In 2009 Doug and Photographer Bryan Derby were awarded first place by the Associated Press for their reporting on "Rose Island", the popular Louisville amusement park what existed on the Ohio River, but was swept away by the 1937 Flood.

Doug is active in his hometown, through continued reporting of stories and helping groups out like Big Brothers/Big Sisters of Kentuckiana and the American Diabetes Association.

In 2008 he was named the honorary media chair of the Diabetes event and WHAS11 sponsors the annual Diabetes walk which attracts close to two thousand walkers and runners.

Once a week on WHAS, Doug profiles a Big Brother or Big Sister match, adults in Kentuckiana who are stepping up and volunteering their time to make a difference in a young person's life. WHAS has been proudly associated with the organization since 1990.

Doug has anchored and reported the news in Lexington, KY, and Charleston, SC, before returning to Louisville when WHAS11 called in 1987.

He and his wife Anne have two sons who attend Manual High School. His dad, Jim Proffitt, a Manual grad, who was recruited by legendary football coach Paul "Bear" Bryant to play at UK, still lives in Louisville.