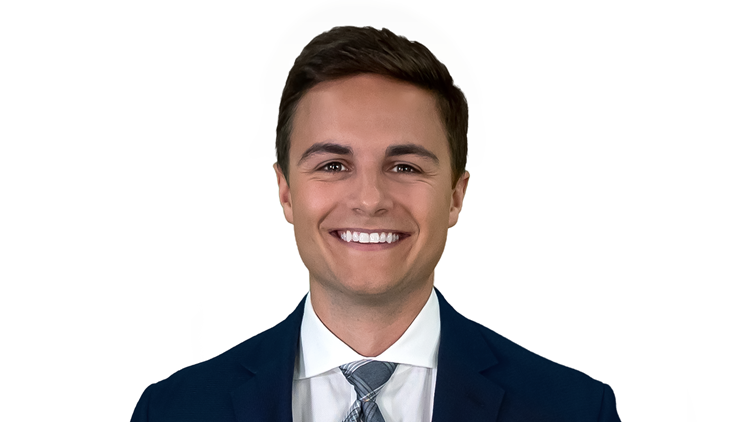 Daniel Sechtin is the morning anchor for Wake Up, which airs weekdays on WHAS11. His work has earned him awards from the Emmys, Murrows, and Associated Press. Before coming to Louisville, the Associated Press named Sechtin the 'Best Anchor' for the state of Tennessee. He was also honored with the Emmy for 'News Writing Excellence'.

I’m born and bred in South Carolina, but I’m so excited to call Louisville home. Between the people, the food and the fun, I can’t wait to explore everything that makes this city so special.

My news career began in high school when I felt students weren't getting their news in a relatable way and decided to start a student-run news network. As I grew older, I realized it wasn’t just students who wanted a fresh take on news. I believe good stories are out there and people want to hear them, but only in fresh and interesting ways. You have so many options to choose from when it comes to media, so I’m committed to making sure that when you wake up with us, it’s fun, interesting and worth your time.

My love for news and storytelling drove me to work with various news stations while studying at Wake Forest University. I worked as an intern for WMBF in Myrtle Beach, SC and WGHP in Highpoint, NC. At the national level, I was fortunate to work with CNN and Voice of America where I covered a wide range of stories from daily news in Africa to the tragic Charleston church shooting in my home state. Most recently, I worked for WBIR-TV in Knoxville, TN as an anchor/reporter.

My passion lies in the idea that we all, no matter where we come from, have some common ground. It’s my job to find that and share it. I look forward to bringing that passion to the WHAS11 family.