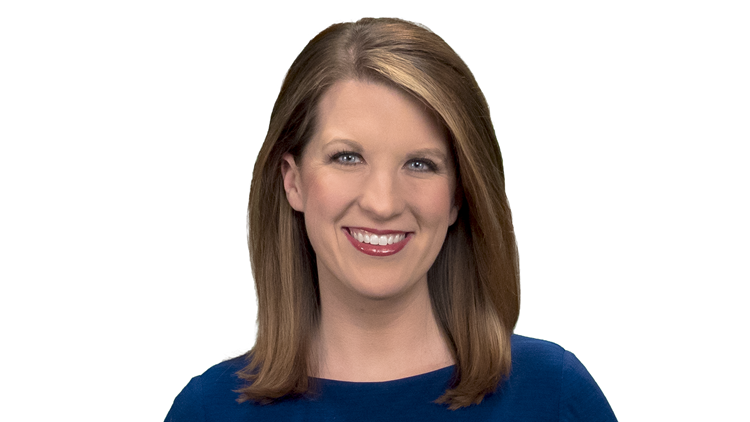 Brooke Hasch is a Reporter/Anchor at WHAS11 in Louisville, KY, specializing in general assignment reporting.

She comes from KHQA News, in Quincy, Illinois where she spent more than 3 years reporting, anchoring and producing for both morning and evening newscasts. There, she covered a variety of hard news from the blizzard of 2011 that dropped a record 28 inches of snow on the area and a windstorm that same year that left thousands in the dark for days. She became the go-to person on the Affordable Care Act in Missouri and Illinois and spent many days in classrooms reporting on the Common Core, a new educational standard taking shape in schools across the nation.

Brooke began her career in journalism at KOMU News, in Columbia, Missouri where she reported for both morning and evening newscasts and anchored the weekend news.

Brooke received her bachelor's in journalism from the University of Missouri in 2009.

When she's not working, Brooke loves spending time with her family both in Louisville and St. Louis.